Tiger Woods in surgery after serious car accident in California 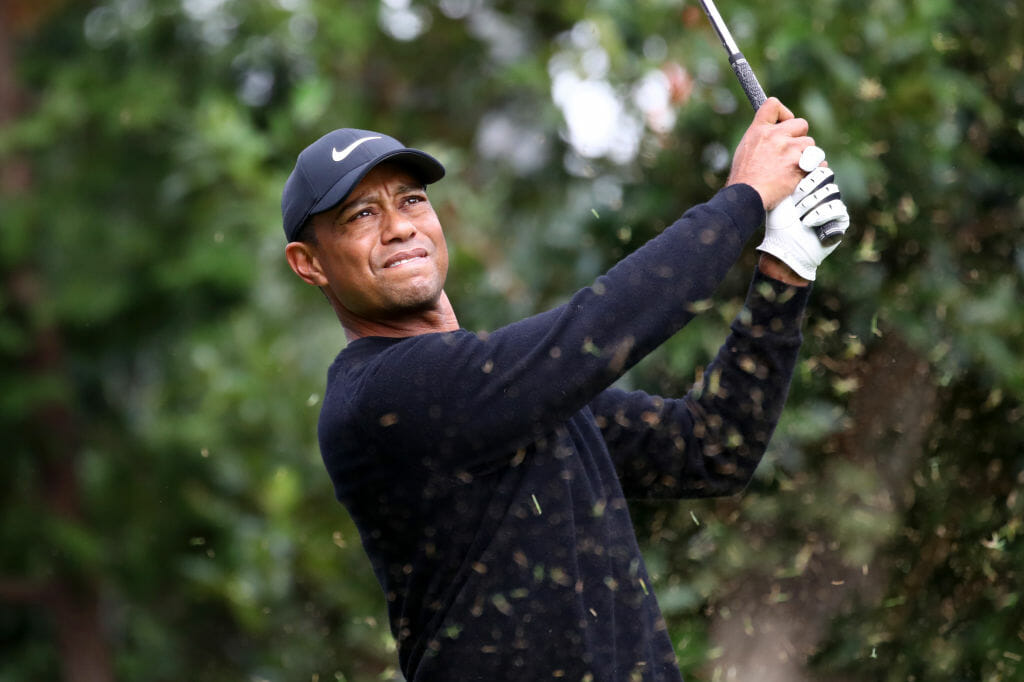 Golf legend Tiger Woods has undergone surgery after being involved in a serious single car accident in California on Tuesday morning.

The 15-time Major winner’s car overturned, sustaining major damage before Woods was cut out of the vehicle with the ‘Jaws of Life’ by Los Angeles Country Firefighters and Paramedics. However, a spokesperson has since confirmed that Woods suffered “non life-threatening injuries”.

This morning @LMTLASD responded to a roll-over collision in which @TigerWoods was injured. Please see our statement… pic.twitter.com/cSWOxKZC1w

Woods’ agent Mark Steinberg had earlier confirmed: “Tiger Woods was in a single-car accident this morning in California where he suffered multiple leg injuries. He is currently in surgery and we thank you for your privacy and support.”

Woods had appeared on Sunday’s broadcast of the Genesis Invitational where he said he was in the early stages of recovery following recent back surgery. It remains unclear at this early stage what caused the accident. Local police are investigating and it’s been confirmed alcohol was not a contributing factor.

The 45-year-old Woods had been in the Santa Monica area over the weekend acting as host for his annual Genesis Invitational golf tournament at the Riviera Country Club, however he was not competing given he is still recovering from a fifth back surgery.

Woods had been seen walking the course over the weekend and had been photographed with celebrities such as David Spade and Dwyane Wade. He has also been interviewed by host TV broadcaster CBS but stated he was uncertain if would be fit enough to tee-up in the April 8th commencing Masters.