Harrington confident he can hit the ground running at Genesis 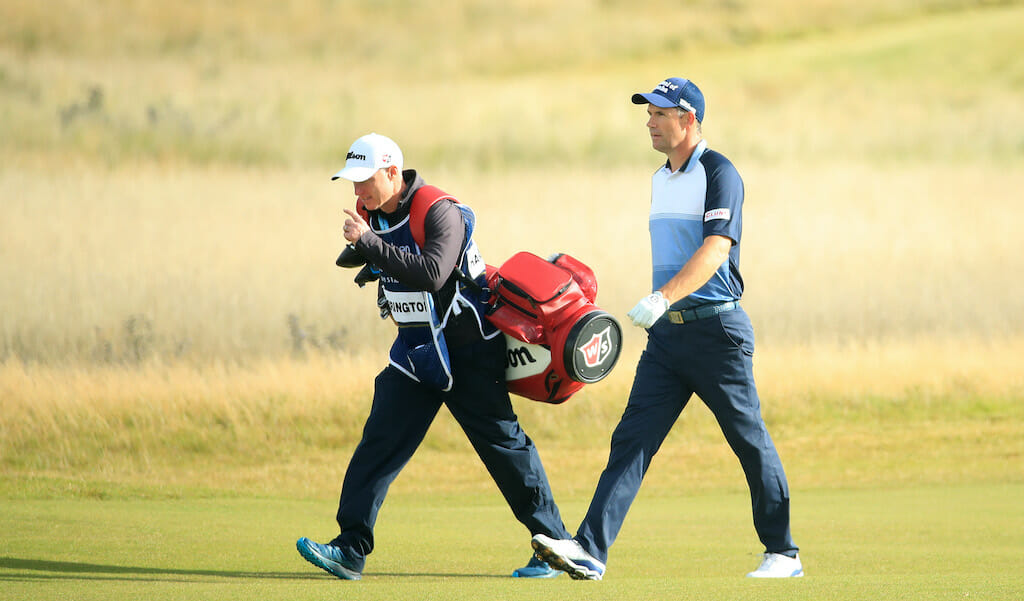 European Ryder Cup Captain Padraig Harrington has a private jet on standby ahead of his return to the PGA Tour at this week’s Tiger Woods hosted Genesis Invitational in suburban LA.

Harrington’s 10-day self-quarantining after testing positive for Covid-19 symptoms ends Thursday morning (US time) when he’s free to re-enter the outside world. The 49-year old has entered this week’s Euro 7.7m event but it means he has to check out from The Lodge Hotel at Pebble Beach, where he’s been since arriving into California after being forced to skip last week’s AT&T Pebble Beach Pro-Am, and then get himself to Santa Monica.

It’s a 515-kilometre drive south to Los Angeles’ Riviera Country Club but Harrington wont’ have any traffic worries after booking a private jet to fly him from Monterey Airport to Santa Monica Airport from where it’s just a 15-mile drive to the Riviera course. There’s also the matter of having to be tested again for Covid-19 under the rules of the PGA Tour, the same pre-event procedure that ruled him out of the AT&T.

The good news is that the Tour has agreed to Harrington’s request of an afternoon tee time and he’ll tee-up in the second last group at 12.38pm local time or 8.38pm Irish time Thursday. It will mean no pre-tournament practice rounds and while Harrington is no stranger to the course, it will be a first occasion since he captured the 2008 Open Championship that he will not have played a practice round ahead of a tournament.

“I’m all ready to play and while I may not get a negative result to be able to travel back to Ireland, I might as well play golf, even if I’m not 100 per cent prepared,” he said.

“If Riviera was a new golf course, I certainly wouldn’t be doing it. The only issue with playing is a golf issue. If you gave me a 220-yard shot with a five-iron, you are not going to forget how to hit that. You either hit it good or bad. It’s fine. If you were to ask me on Thursday afternoon to hit a 77-yard pitch to a back pin with three yards behind, I don’t know if I’d be able to hit that shot.”

Harrington revealed how he came to test negative for the Tour’s mandatory Covid-19 test before being forced to sit out last week’s event at Pebble Beach.

“Where I picked up the Covid symptoms, I’m not sure. Some people get it, and some people don’t. I did second guess by myself, but I’m not at the moment worrying too much about it,” he said to RTE.

“It is what it is. I took all the precautions I could beforehand.  I realised quickly it wouldn’t be a serious hospitalisation, but you are still worried by the side effects and long-term.

“I tested negative last Saturday (6 February) to get the charter flight to Pebble Beach and I was positive on Monday before the event. I had a high viral load on Monday and had symptoms on Tuesday. Even when I had the symptoms, in a different year, I would have thought, ‘I’ll push through it’.

And after being in lockdown mode, residing at a $1,000/night hotel overlooking the first fairway at Pebble Beach, Harrington seems desperate to get out onto Riviera: “If I didn’t play Riviera, it would be another two weeks until my next tournament in Bay Hill, which is quite a long time to be waiting around,” said Harrington

Joining Harrington will be Rory McIlroy, the newly-appointed and first non-American born chairman of the Tour’s Players Advisory Committee.