Consistency is key in Fleetwood’s pursuit of more Rolex glory 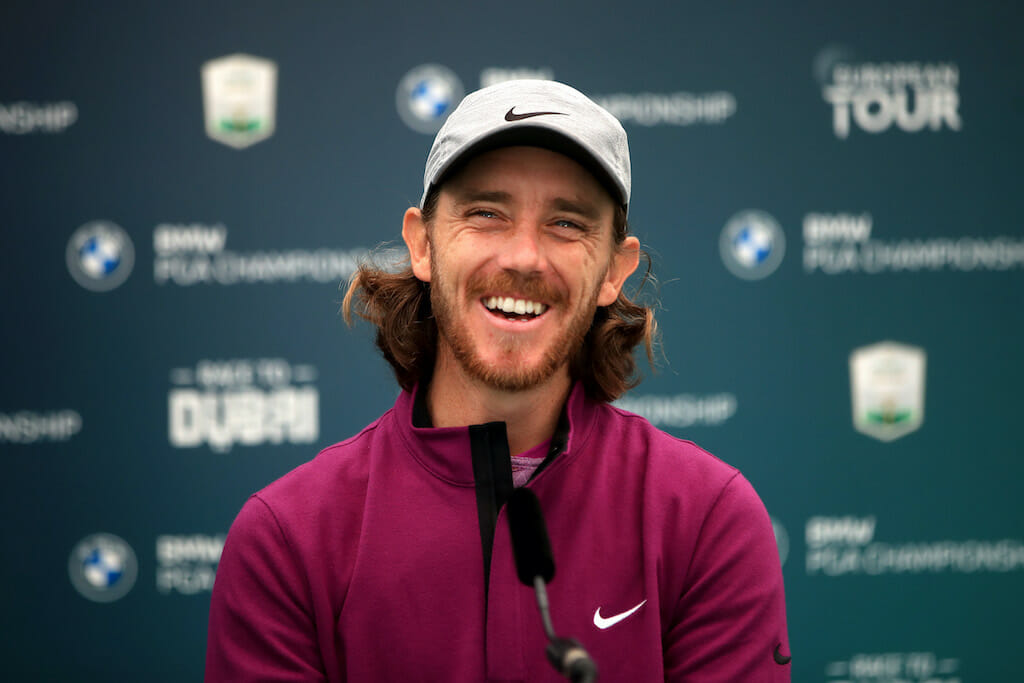 Tommy Fleetwood believes consistency is key as he bids to convert his fine form in Rolex Series events into more wins, starting at this week’s 2021 Abu Dhabi HSBC Championship.

The Englishman kicks off the new year by returning to a place that holds extremely fond memories for him, having secured back to back titles at Abu Dhabi Golf Club in 2017 and 2018 before finishing in a tie for second there last year.

As well as being the 2021 Race to Dubai season opener, this week’s tournament is also the first Rolex Series event of the season. Fleetwood has a phenomenal recent record in these premier events, producing top ten finishes in five of his last six Rolex Series starts.

The 30-year-old would like to see such performances lead to more victories, with the most recent of his five trips to the European Tour winner’s circle coming at the 2019 Nedbank Golf Challenge hosted by Gary Player, but he knows the importance of consistency if he is going to achieve that.

He said: “A certain level of experience, I guess, plays a part in Rolex Series events, when you find yourself up there on a Sunday.

“I’ve just prepared and played well in some of the bigger events and I would like to convert some of them into wins, but at the same time they’re good performances and consistency is something that I pride myself on most of the time. If I can keep doing that and just nudge those results even further in the right direction, then great.”

Fleetwood knows that his previous successes in Abu Dhabi do not guarantee him another good week, insisting you can never be sure how the first tournament of the year will go.

“I’ve been on a lovely run in this event,” added Fleetwood. “I think everybody is like this a little bit – whenever you start the year it doesn’t matter whether you’ve had two weeks off, a month off, two months off, there’s always that bit of uncertainty.

“You just haven’t played for a bit, it’s the start of a new year and you’re not quite sure what you’re going to turn up with. I’ve been lucky that I’ve played well to start the year the last few years, but you’re never quite sure what’s going to happen.”