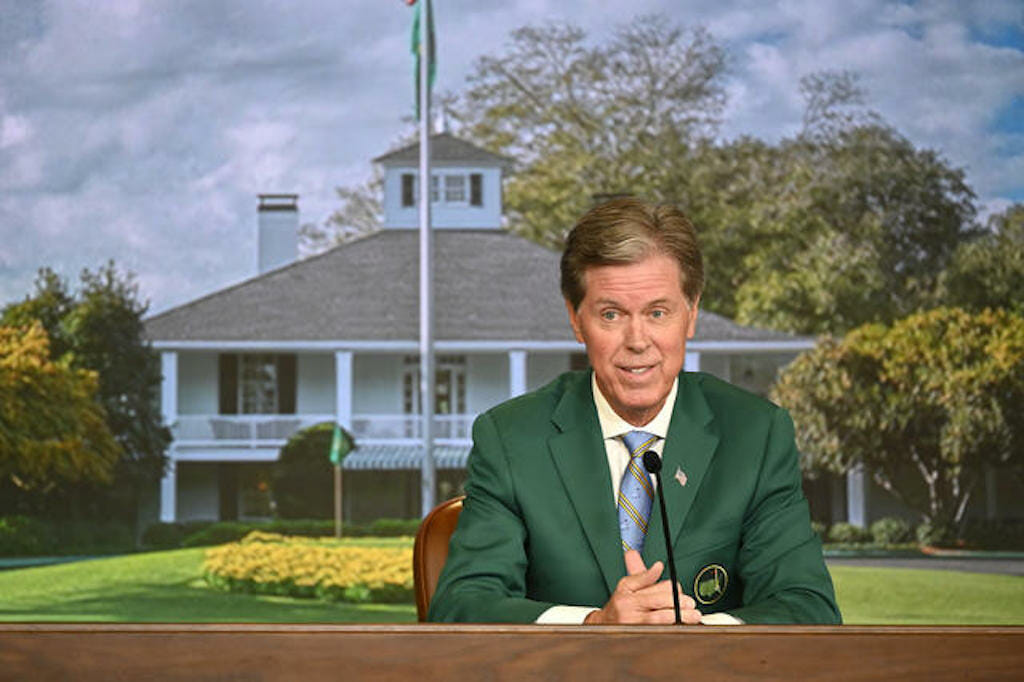 Masters Chairman, Fred Ridley indicated that Augusta National will not be ‘Bryson-proofing’ the host venue of this week’s Masters by lengthening the Georgia golfing gem. Ridley found himself facing a question early into the annual Chairman’s conference not specifically mentioning Bryson DeChambeau by name but clearly the impact the American is generating.

Much has been said and written since DeChambeau’s stunning success at Winged Foot and what further impact it should have on the ancient club-and-ball game should the powerhouse American win this week’s 84th Masters.

“Well, I think just sort of the broad statement, the golf course, other than a few, and I think that few is becoming a larger group of people, but it does play long for most of the players,” said Ridley.

“But as to the larger issue I have been reluctant to make any major changes as regards adding distance to the golf course and sometimes when you do that and react that way then there are unintended consequences. The scale and the scope of the golf course changes when you add distance. It changes more than just adding distance. The look of a hole changes and the design philosophy of the hole changes.

“It is something that I have and we have always been very focussed on and that is maintaining the design philosophy of McKenzie and Jones. Having said that I think we are at a crossroads as it relates to this issue. We have always been very supportive of the governing bodies and we will continue to be supportive. We think that it is good that the game of golf is governed by the USGA and the R&A and they are great stewards of the game.

“So, I am hopeful that the work and the studies that have been going on for some time, and I understand in April there is to be some sort of publication to their conclusions. I do think we are coming closer to a call to action and all I can say as it relates to our golf course is we have options and we will take the necessary actions to make sure we will stay relevant.”

In 2017, the club purchased land along its northwest boundary from neighbouring Augusta Country Club, expressing desire to lengthen the famed par-5 13th hole beyond its present 510-yard length. However, Ridley ruled any such lengthening of the 13th ahead of the 2021 Masters, now just five months away, suggesting that a change will be made to the 13th.

“I can say no to that,” Ridley said. “Our season is underway. We would not make any changes in that period as it relates to the 13th hole. The 13th hole still provides a lot of drama but its challenge is being diminished. We don’t think that is good for the Masters and we don’t think it is good for the game. But the issue is a lot larger than Augusta National and the Masters.

“Like I say we have options where we can do things. Where we can make changes but not every golf course can and having said that it is a balance as the next question is that you don’t want to make the game harder because on one hand we are saying we want to grow the game and on the other hand we are saying we are worried about distance. I think everybody has just got to get their head together and figure it out.”

Ridley confirmed in the very next sentence that there will be no changes to the 13th hole ahead of next April’s 85th Masters: “Changes by this April? No, I can say ‘no’ to that because our season is underway and we would not make changes in this short change period and beyond that I would not speculate.” 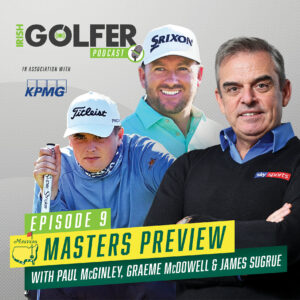