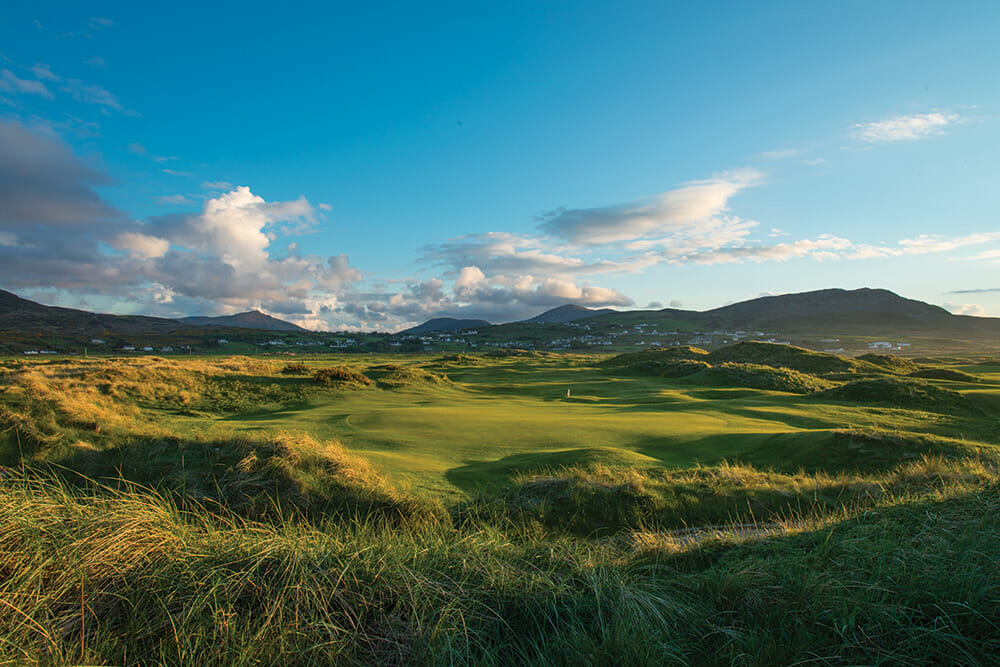 Following a significant consultation process and review of current GUI and ILGU competition structures, the 2021 Golf Ireland Inter-Club format has been announced.

Golf Ireland Inter-Club competitions will be split into eight equal Competition Areas; One area in Connacht; three areas in Leinster; two areas in Munster and two areas in Ulster. A pennant will be awarded to the winning club in each of the eight Competition Areas and these teams will progress to the All-Ireland Final series which will feature quarter-finals, semi-finals and finals across the entire suite of Inter-Club competitions.

Subject to the evolving public health situation next year, the intention is to stage these All-Ireland finals series over five weekends in August and September, with a mixture of male and female competitions held over each weekend. Also in light of on-going public health considerations, measures have been put in place which will see all 2021 Inter-Club matches held on a home and away basis, over one leg, until the Area Final.

Given the importance of the Inter-Club suite of competitions, the Transition Board of Golf Ireland has made a commitment for this new format to be reviewed following a three-year period. Full details, including the Inter-Club Finals schedule and the specific Competition Areas can be found HERE