Connacht Stroke Play gears up for Bridgestone Order of Merit 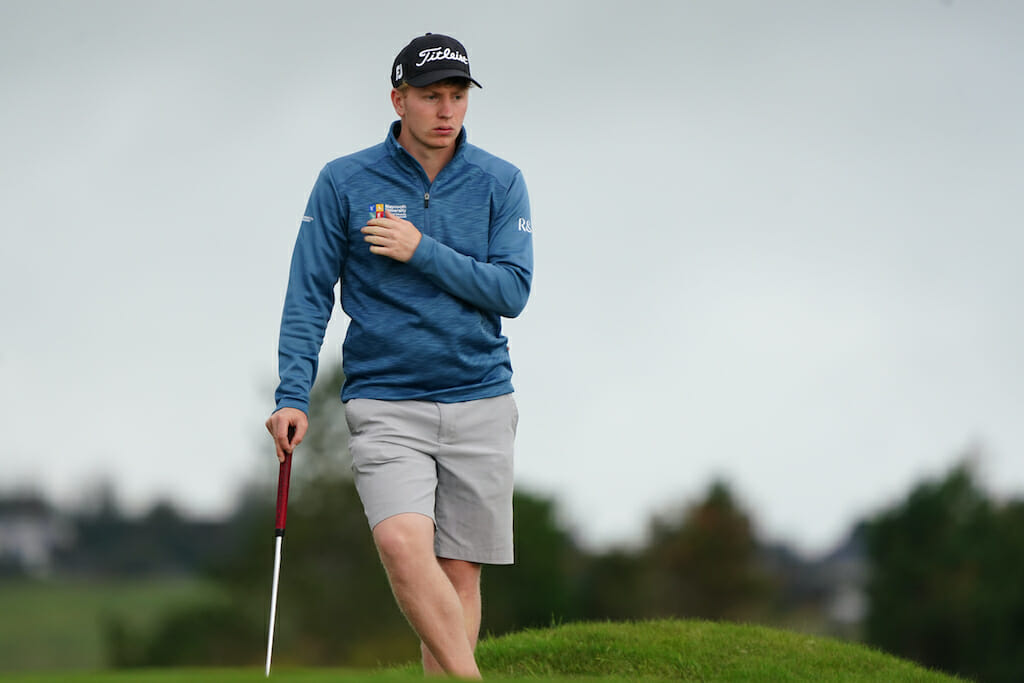 The events continue to come thick and fast on this year’s men’s amateur golf calendar with the Connacht Stroke Play next up at Portumna Golf Club on September 19 and 20.

The Murray Timber Group sponsored tournament is the penultimate stop in this year’s Bridgestone Order of Merit with current leader, Alan Fahy taking his place on the starting grid in Portumna this weekend.

Although a win is missing from Fahy’s 2020 resume, the Dun Laoghaire golfer’s consistency has been rewarded with a haul of 158 points, leaving him clear of Mullingar Scratch Trophy winner Jason Rackard (128) in second and Munster Stroke Play champion Peter O’Keeffe (118) in third, with just two events remaining in the Bridgestone series.

The manner of O’Keeffe’s seven stroke win at Cork Golf Club earlier this month will no doubt make him a favourite, however there’ll be no shortage of contenders vying for the title in Connacht, highlighted by the +1.3 handicap cut that separated the elite final field of 75 set for Portumna.

Castle’s Peter McKeever is back to defend his first senior title having pipped Waterford’s Eanna Griffin to the post in June, 2019. Griffin returns for his shot at redemption but that will be no easy task given the depth of talent set to line out for Saturday’s opening two rounds.

Fresh off his third place finish at the Brabazon Trophy, that he followed up with a semi-final run at The Amateur, Mark Power has fulfilled return to play protocols in time to line out in Connacht.

The Kilkenny amateur, who boasts a lofty +5.1 handicap – the best of the field, has opted to remain in Ireland until the new year ahead of a return to Wake Forest where he picked up his first collegiate title at the East Lake Cup last year.

The reigning Bridgestone Order of Merit champion, Rob Brazill will hope to recapture the form that propelled him to the chequered flag last season.

The Naas star’s stellar 2019 was capped by top five finishes in the East and the North while he was pipped to the AIG Irish Close title by Ronan Mullarney, but such fireworks have been missing this year thus far.

If Brazill’s name is to return to the spotlight, he’ll have to come through 72-gruelling holes against top-class opposition that also includes Castle’s Robert Moran, Hermitage’s Rowan Lester and Carton House’s Marc Boucher.

A cut to the top-39 and ties after 36-holes on Saturday will decide the final field where a champion will be crowned after another 36-holes on Sunday.

Live scoring and news will be available throughout the championship at www.golfnet.ie