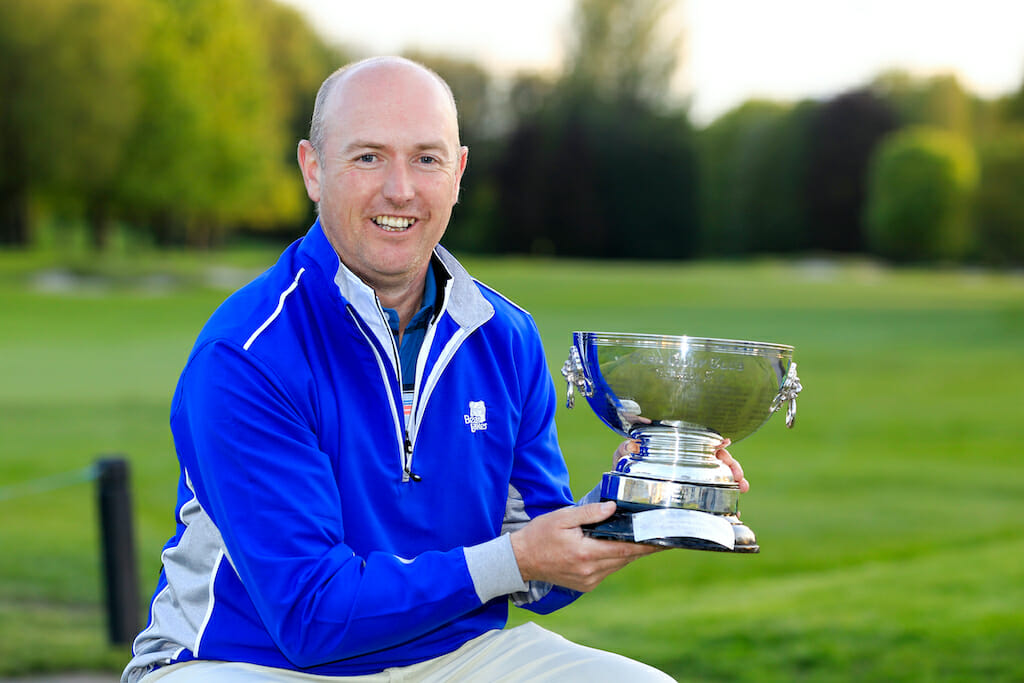 The condensed men’s amateur calendar moves on to the Munster Stroke Play Championship at Cork Golf Club on September 5th & 6th for the second of four events in this season’s Bridgestone Order of Merit.

Experience told last year when Joe Lyons pipped Waterford’s Eanna Griffin to the title in a dramatic sudden death play-off, and the Galway man is back for his defence this weekend.

Griffin also returns for his shot at redemption amongst a field awash with former champions once more; the likes of Dun Laoghaire’s Alan Fahy, Forrest Little’s Jack McDonnell and Royal Dublin’s Shaun Carter who all know what it takes to get over the line in Cork.

Jason Rackard will arrive with perhaps the most confidence of all after he claimed his maiden ‘major’ title at the famed season-opening Mullingar Scratch Trophy.

The Enniscorthy man is in pole position in the Bridgestone Order of Merit with the win and will hope to build on the momentum in his pursuit of this season’s chequered flag.

The Walker Cup player and +4.7 handicap has seen much of his global playing ambitions decimated by COVID-19 but he’ll be looking to make amends with another title opportunity on home soil.

Meanwhile, fresh off the five-under par 66 that swept him to success in the Ulster Boys Championship at Warrenpoint in August, Seapoint’s Dylan Keating will hope to impress in senior company this time around, but that will be no easy task with star names like Carton House’s Keith Egan, Douglas’ Peter O’Keeffe and Balbriggan’s Robbie Cannon all gunning for glory this year.

It’s the calibre of field we’ve come to expect from the Munster Stroke Play in recent years, a tournament that sees the winner etch their name on the famous trophy, silverware synonymous with Irish amateur golf since it was first played for at the club in 1923.

Again contested over 72-holes and with Ryan’s SuperValu on board as sponsors, players will tackle 36-holes each day on the Little Island layout but only the top-39 and ties will advance to Sunday’s third round.

As the event is being played behind closed doors due to public health restrictions, live hole-by-hole scoring and news will be available throughout the championship at www.golfnet.ie and across GUI social media channels.