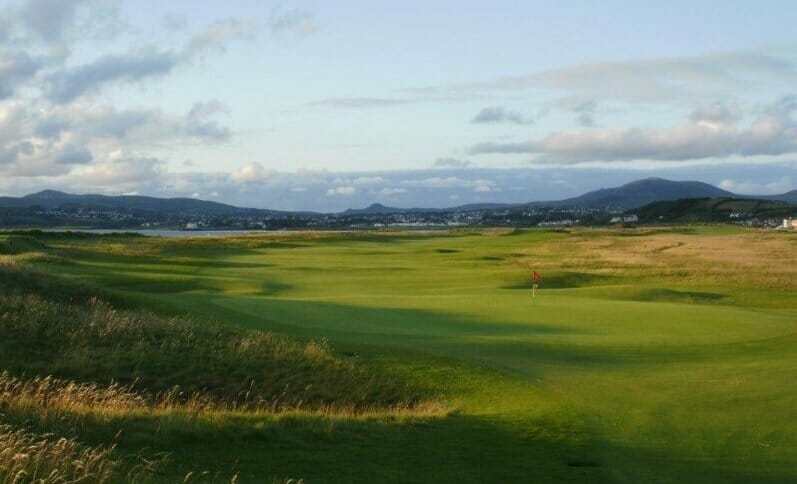 Over the past few days I have seen photos on Twitter of greens scalped by an angry golfer. A divot-sized chunk is torn through the putting surface, the flap of green folded over forlornly to one side.

The most recent one is from North West Golf Club on the Inishowen peninsula. The pic from the 17th green was posted by the club’s Head Greenkeeper, Damien Doherty.

How angry do you need to be to do something like this? How stupid? How ignorant?

Is it the green’s fault you missed a putt? Is it your putter’s? No, you missed the putt… you and you alone. By all means curse under your breath or slap yourself in the head but leave the green alone. Golfers who don’t repair their pitchmarks are bad enough but venting your frustration on the putting surface gets you labelled in a whole different category. I can’t call you what I’d like to call you – Irish Golfer would never print such a stream of expletives – so I’ll go with ‘scum’ instead. If that is how you treat a golf course (whether you’re a member or a visitor) then you have no place playing this game. Go and crawl back under your rock and stay there. 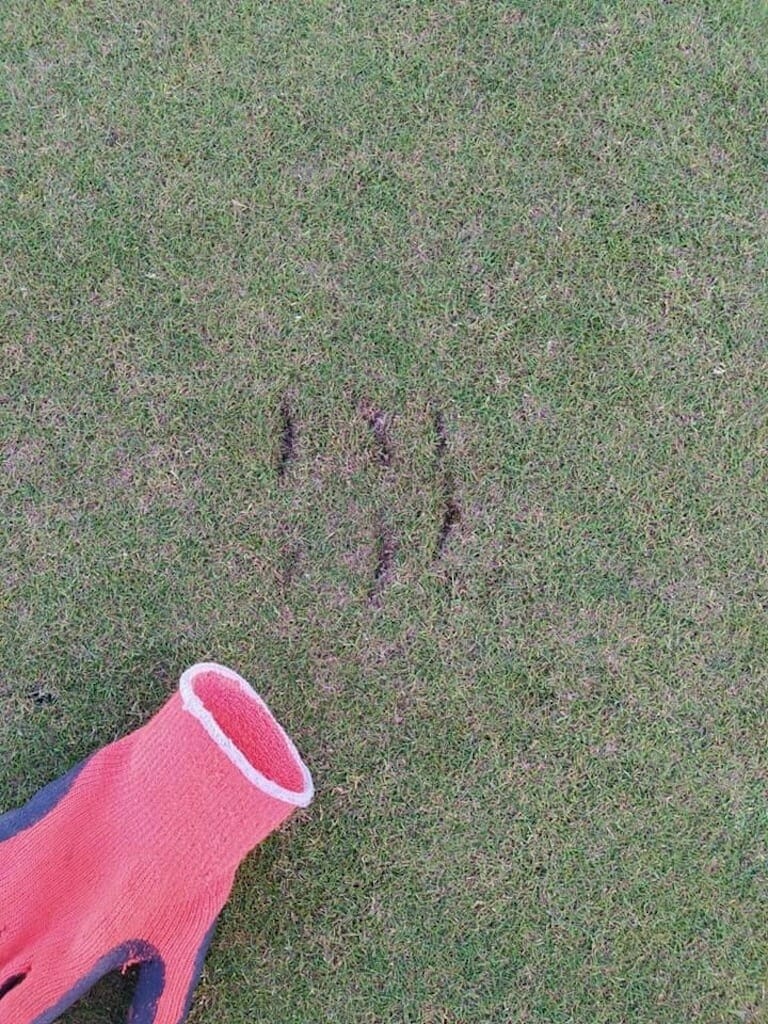 All the golfers behind you have to see that on the green and endure your ignorance. No doubt, like me, they’ll have a few choice words for you, too. The greenkeeper arrives to do their job the next morning and adds a few more insults to the sky before spending part of their day repairing what you have done, when they should be focused on other parts of their daily regime.

You have no respect for the work of the greenkeeping staff – or the club for that matter – who arrive at the club at sunrise so you can play on a course in the best condition possible. You insult their efforts.

We’ve all had our frustrations on the golf course. Some of us cope with them admirably, some of us don’t. I’ll admit to tossing a club – a flick of disgust back towards my bag – but for you I’ll take your putter and launch it into Lough Swilly from North West’s 18th tee. You deserve no better.

“Repairing this is like changing a hole. We would plug it out of the green and put a new bit of turf in its place. Five minutes of repairs. But if this is done by someone in the morning then all the players will see this and it may affect their putts on the green. No respect.”

* You Give Love a Bad Name was a number one hit for Bon Jovi in 1986. It was the first single from the Slippery When Wet album.