Edington to continue as Royal and Ancient Club Captain 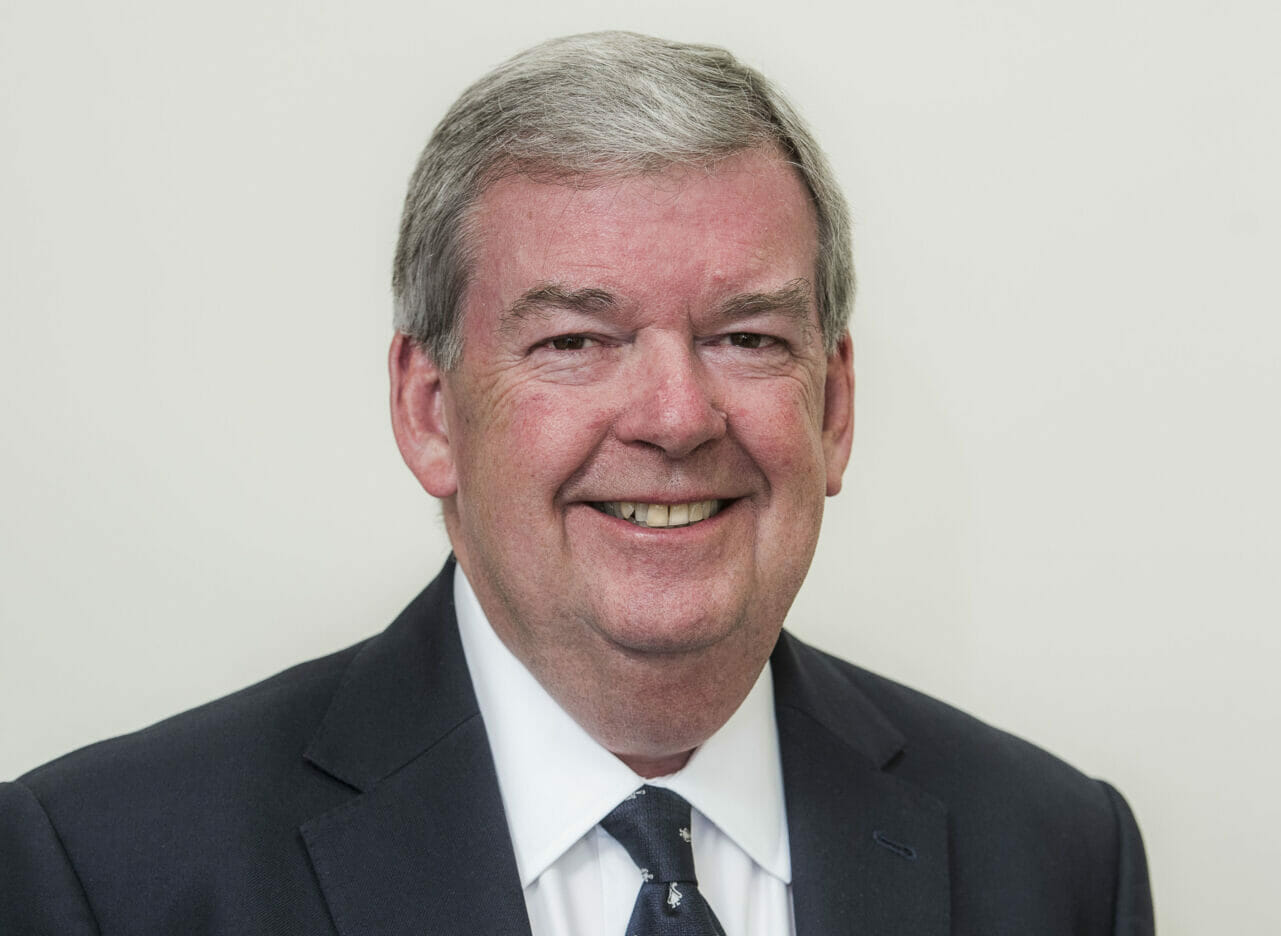 The Royal and Ancient Golf Club of St Andrews has announced that Clive Edginton will continue as Captain for 2020/21.

This is only the second occasion since the Club was founded in 1754 that a Captain has served two successive terms. The first was Major John Murray Belshes, who held the position in 1835 and 1836.

Mr Edginton said, “It is an honour to be Captain of The Royal and Ancient Golf Club and I feel very privileged to be asked to continue in the role. This is a difficult time for all of us in the midst of this pandemic but I am happy that I can continue to serve the Club as we look positively to the future.”

Born in Walton-on-Thames, Mr Edginton was educated at Malvern College and Oxford University, graduating in 1973 with a degree in law and a Blue for golf.  After a successful business career in the City of London, latterly as Chief Executive and then Chairman of Tindall Riley, a specialist insurance management company, he retired in 2014.  He has since been a non-executive director and is now a consultant to the Medical Defence Union.

Mr Edginton became a member of The Royal and Ancient Golf Club in 1997.  He served on the Rules of Golf Committee from 2000 to 2004 and was its Deputy Chairman from 2002 to 2004. He was Chairman of the Amateur Status Committee from 2007 to 2011 during which time The R&A and the USGA produced the first unified Amateur Status Code.  He was elected to the General Committee of the Club in 2014 and became Chairman of the General Committee and of the R&A’s principal companies from September 2015 until September 2018.

Aged 68, Mr Edginton currently plays to a handicap of eight. He is married to Debbie, who is a member of both St George’s Hill and The St Rule Club.