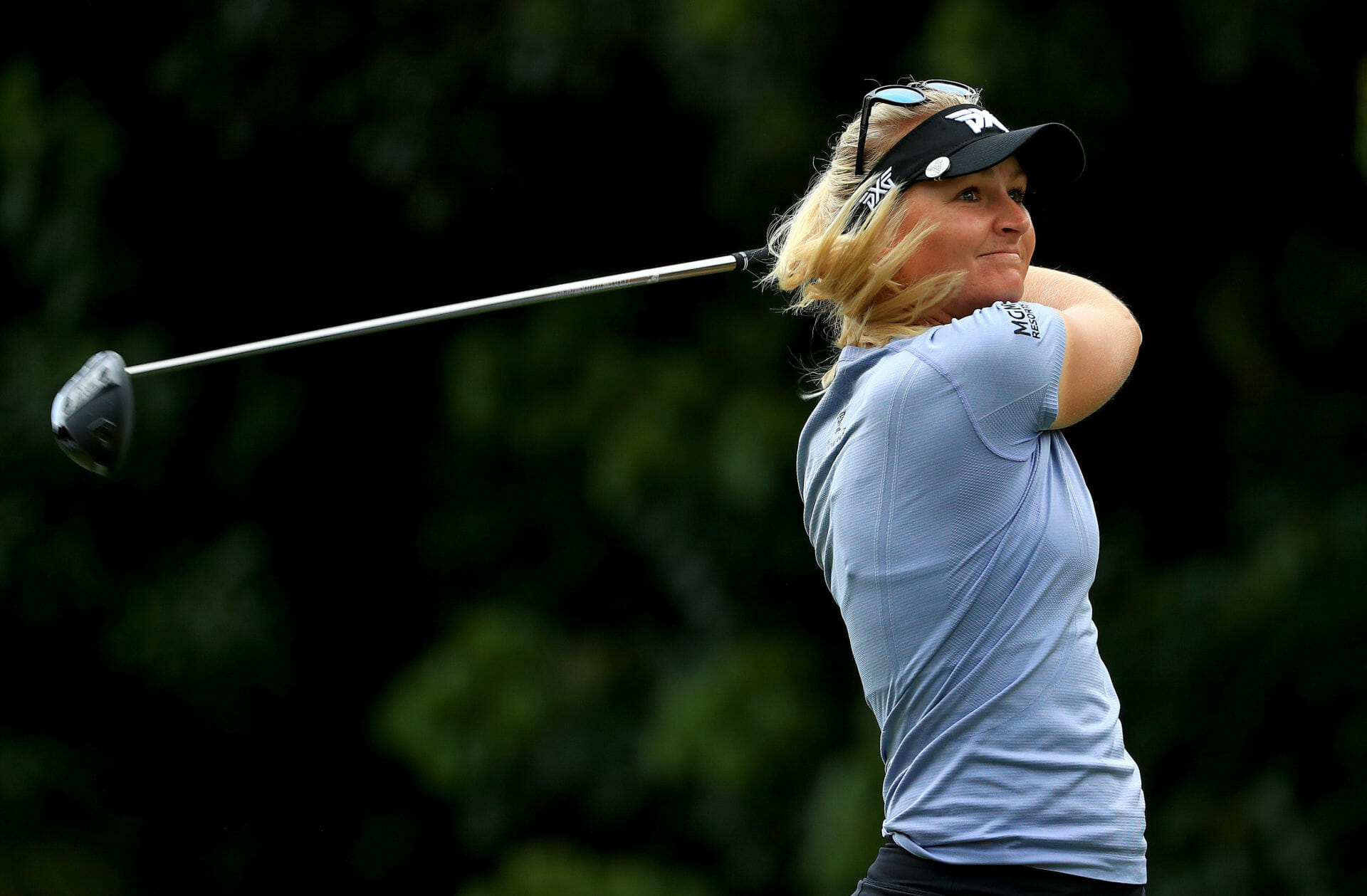 The leading tours around the globe may be in lockdown mode but there’s a handful of mini-tours still operating despite the global Coronavirus pandemic.

The Cactus Tour, where Jordanstown’s Stephanie Meadow was a winner in 2018, is a western USA tour founded in 2005 for women professionals with the charter ‘to present a competitive environment, as well as an affordable one, for women golf professionals to use in developing or re-developing their game in preparation for competing on the Symetra and LPGA tours.

Elite amateur women players are also invited to play for the experience and exposure to professional play.’

The Tour last year conducted 31 events between the second week of January to the third week of December with 26 of the 30 tournaments in Arizona and the remaining four in California.

The Cactus Tour has staged nine events this year, the latest being Friday’s concluding 54-holer at the Moon Valley club in suburban Phoenix, Arizona with two-time Major-winning Anna Nordqvist of Sweden taking the spoils.

Nordqvist, who shot a last day 66, won with a birdie on the second extra play-off hole in beating fellow Swede Lisa Pettersson who won a week earlier.

Nordqvist, who won the 2009 LPGA Championship and the 2017 Evian Championship and was a member of last year’s victorious European Solheim Cup side was asked her thoughts about the Cactus Tour going ahead when even club competition at a local club level was being cancelled.

“I’m sure there’s a lot of people questioning why we’re playing, but everyone is playing golf anyway,” Nordqvist said.

“Everyone got their own cart or they’re walking. You keep your distance and the golf course is a great place to be right now.”

All carts were sanitized before each of the three rounds, and the players who didn’t walk were limited to one per cart. The players were asked to space out on the course to follow social distancing guidelines, and the post round hugs often found in women’s golf were replaced by waves – and one last high-elbow.

Even the group photo at the end had social distancing; Cactus Tour director Mike Brown had the players stand arm’s length apart before taking the picture.

“We followed all the guidelines,” Brown said. “It’s safer for them for a chance of getting something doing what I did because they’re all individuals, not cramming into a golf cart right next to someone. But we’re obviously keeping an eye on how things go.”

The Cactus Tour has been an early stepping-stone for LPGA players since its inception in 2005 and only added the tournament at Moon Valley to its schedule this week and two others after players started calling Brown.

The tour has events scheduled through a tournament in Aug. 3-5 in Beaumont, California.

The LPGA Tour’s U.S. schedule typically kicks into full gear in the spring, but now players are scrambling to find places to play.

The men have an equivalent to the Cactus Tour and it’s the Outlaw Tour, also with events across the Phoenix area.

They also conducted a three-day tournament last week at Western Skies Golf Course in Gilbert where Jared du Toit, a PGA Tour Latinoamerica player, shot a final-round 59 on Thursday but lost in a playoff to fellow Canadian Wil Bateman.