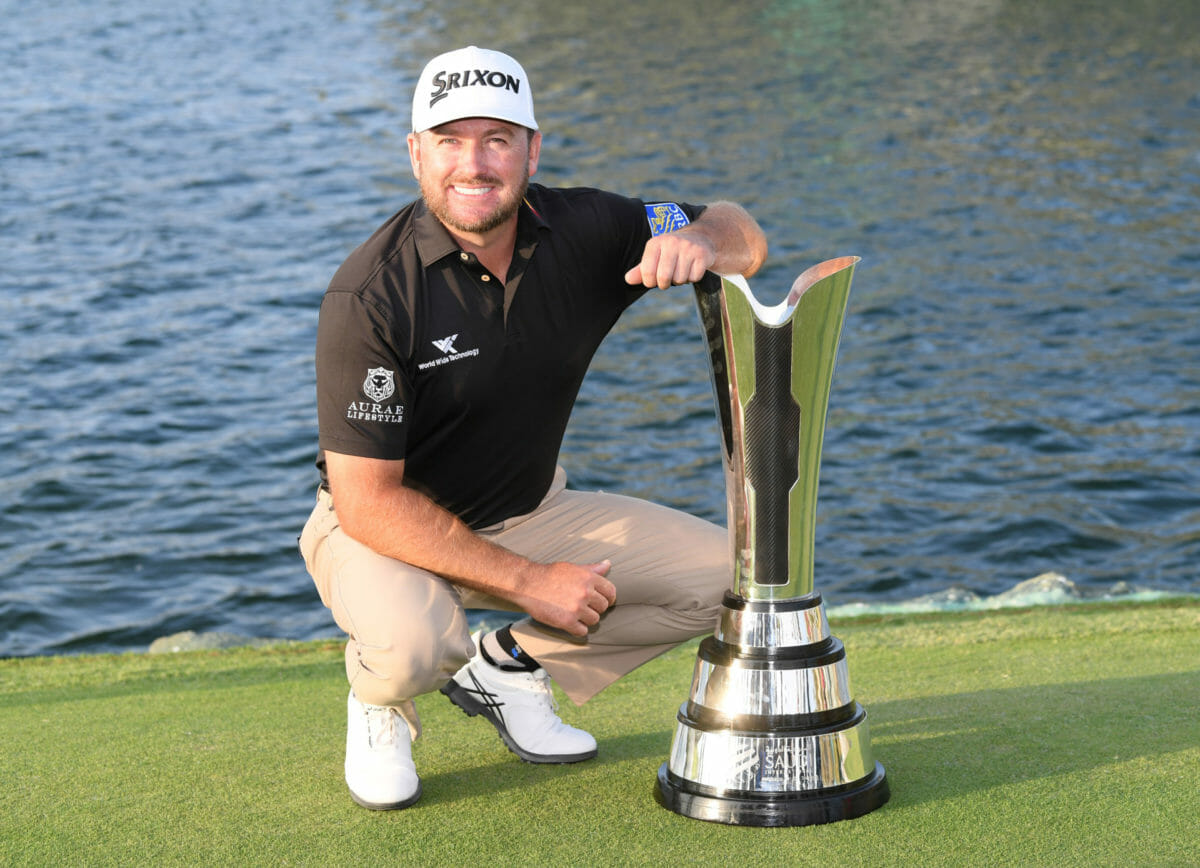 This year’s Irish Open host, Graeme McDowell has been voted the European Tour’s Golfer of the Month ahead of this week’s Players Championship.

2010 U.S Open Champion won the February award with 51% of the vote after winning the Saudi International powered by Softbank Investment Advisors. Australian Min Woo Lee came in second with 33% of the vote, courtesy of his maiden European Tour title at the IPSA Handa Vic Open.

McDowell picked up February’s award after winning his 11th European Tour title at the Saudi International. McDowell’s 12-under par total was enough to edge out Dustin Johnson by two shots as well as a strong chasing pack headed by American Phil Mickelson. This victory was his first on the European Tour for 2,037 days.

McDowell has since fallen one place outside the top-50 on the World Golf Rankings with only the top-50 guaranteed a place in the Masters field for Augusta in April. He’ll be hoping to put that right at this week’s Players Championship when GMac takes to the stage alongside fellow Irish Rory McIlroy and Shane Lowry for the years so-called fifth Major at TPC Sawgrass.

Meanwhile, Min Woo Lee came in second place after winning the ISPS Handa Vic Open in his native Australia. This was Lee’s first European Tour victory in his second season on tour, even more impressive after narrowly missing out on his full European Tour card at the end of 2019. Four rounds in the 60s across the links at 13th Beach gave him a two-shot victory over New Zealander Ryan Fox.

Patrick Reed rounded off the voting after winning his second World Golf Championships title at the WGC-Mexico Championship. Reed’s 18 under par total was enough to win by a single shot over Bryson DeChambeau and take him to the top of the Race to Dubai Rankings presented by Rolex.