Lowry recalls importance of Abu Dhabi springboard ahead of defence 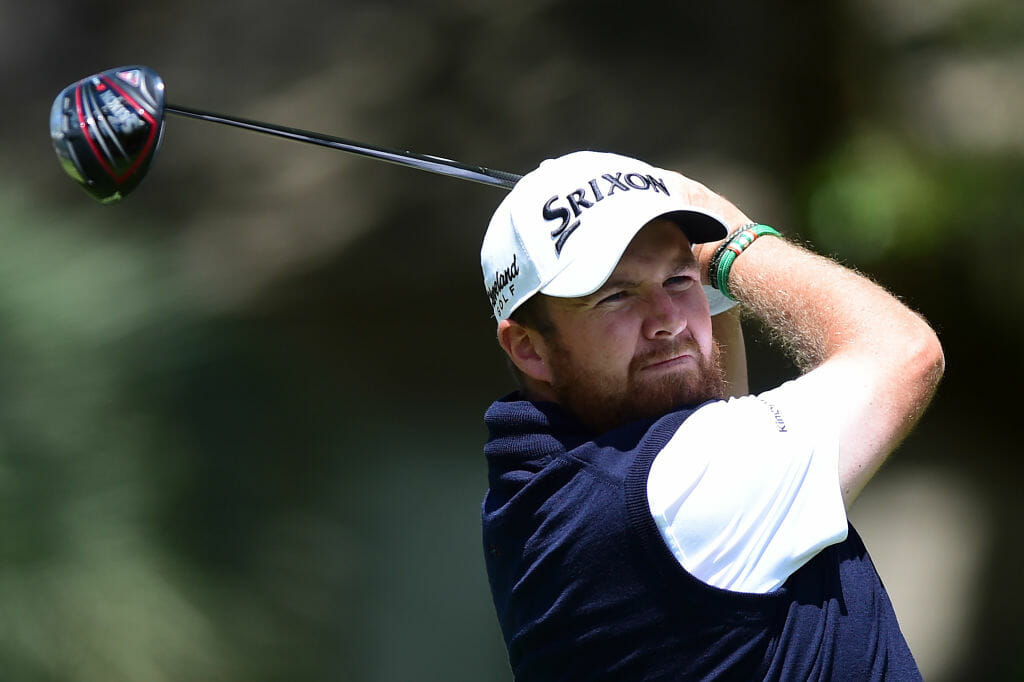 It’s been a long four years since Shane Lowry last defended a tournament victory and that at the 2016 WGC – Bridgestone Invitational.

Lowry this year will get to savour those emotions twice.

First-up is this week’s defence of the Abu Dhabi HSBC Championship crown in the UAE capital where a year ago the proud Irishman posted a blistering first round equal course record of 62 and from thereon was never headed.

Whereas Lowry’s opening victory of 2019 was here in Abu Dhabi, he arrived in the UAE capital very much in-form in posting a final round 64 to finish runner-up in last week’s Asian Tour Hong Kong Open.

And on the eve of his Abu Dhabi defence, Lowry was asked in looking back on season 2019 if lifting the gleaming ‘Falcon’ trophy was pivotal in being handed an equally gleaming famed Claret Jug at Royal Portrush.

“There’s no doubt that it had a positive impact on my life and my career, and mentally my attitude going forward,” he said.

“Like there’s no doubt it had a good influence on that. You don’t know, you just kind of — it’s hard to probably put your finger on how much of an influence it had on it, but obviously it did. It definitely did have an influence.

“There’s no doubt as I had not won for a few years, and I think to win the way I won last year, as well.

“I led the whole week and then found myself four behind with seven to play, and I showed a lot of character, a lot of determination and a lot of heart that day.

“I think that can only give you confidence going forward. Like anybody in this game, anybody who plays this game, knows that a lot of it is built on confidence.

“A lot of form is built on confidence, and that’s what I gained from here last year.”

And there is no shortage of reminders about the clubhouse and course that Lowry is this week’s defending Abu Dhabi HSBC Champion.

“It’s pretty cool seeing your photograph all about the clubhouse but then I don’t really stand to admire too much,” he said.

“I walk past it, like it is what it is. I haven’t defended a tournament for quite a while, so it’s nice to come back to somewhere you’ve done well.

“It is nice to be getting the special treatment coming back as defending champion, as well. It makes it a little bit more special.

“Look, I’m obviously hopeful that I’m going to have a decent week here this week and give myself a chance again. I think when you win tournaments, it is very important to go back and defend them and be here and really soak that in, because who knows when you’re going to win over your career.

“So, it’s nice to be back but then I didn’t request that my mug be put everywhere around the course, just to let you know that (smiling).”

And Lowry is sure to have his ‘mug’ on TV at least for the opening two rounds being grouped with World No. 1 Brooks Koepka and former European No. 1 Tommy Fleetwood.