Foster to join Julie McCarthy as an Auburn Tiger 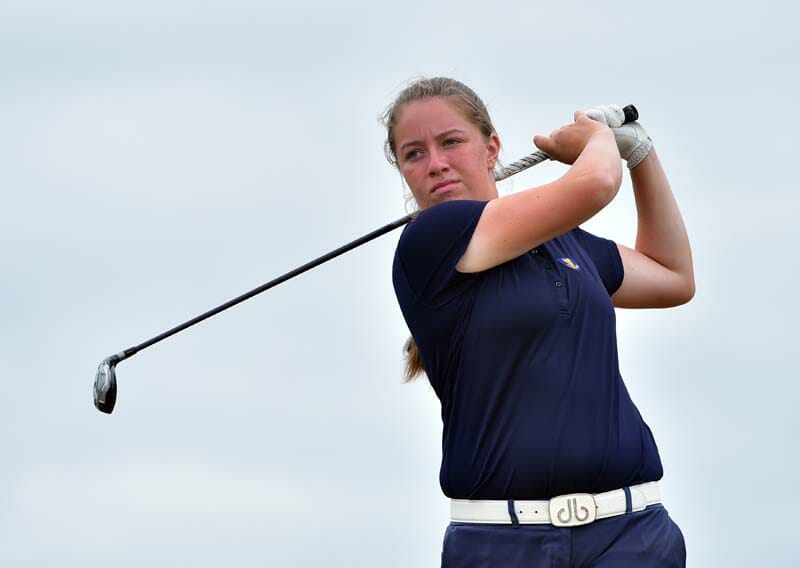 The Auburn women’s golf program has added its first signee to the 2020 recruiting class with Anna Foster, a native of Ireland, signing her national letter of intent to attend Auburn University.

“Anna is a very strong player who has learned to play in the challenging conditions and courses in Ireland,” Auburn head coach Melissa Luellen said.

“She absolutely loves golf and is excited to continue her journey and contribute to Auburn Women’s Golf. She was recently invited to join current junior, Julie McCarthy, as members of the Elite Irish Ladies Team, which is a testament to her hard work and good play.

“Anna is very humble and lets her clubs do the talking.”

Join us in welcoming Anna Foster, the 2019 Irish Girls’ Order of Merit Winner, to the Auburn Family! #WarEagle pic.twitter.com/ScCEfGyMOV

Luellen helped recruit McCarthy, who earned First Team All-SEC and All-American honors after last season. The junior from Ireland had six top-five finishes during the regular season, including her first collegiate victory at the Clemson Invitational last April.

As for Foster, she plans to enroll next summer and will begin playing for Auburn next fall.

The Tigers closed out the fall season last month with a runner-up finish at the East Lake Cup. They will kick off the spring slate in February with the Northrop Grumman Regional Challenge at Palos Verdes Golf Club in Palos Verdes Estates, California.