Moriarty amongst fab four on top at Crumlin Hospital fundraiser 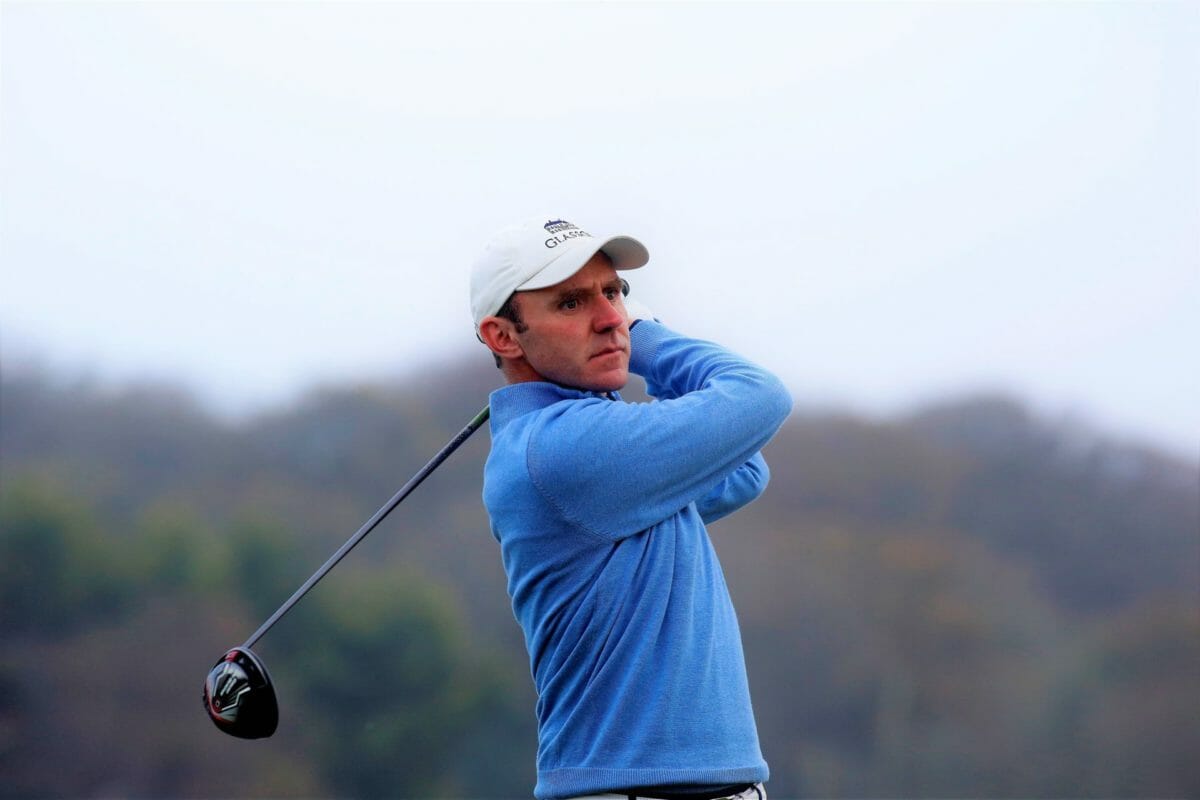 In a decade of fundraising, the Conor O’Dwyer Charity Pro-Am has raised in the region of €250,000 for the Crumlin Hospital for Sick Children.

That takes a fair bit of commitment from everyone involved, so, with that in mind, a ‘bit’ of wet weather wasn’t going to prevent the competitors playing in this year’s event at Kilkea Castle GC.

Approximately 18ml fell overnight and some 25-30ml of rain fell throughout the day of the tournament but the course held up remarkably well and four players managed to break par in the testing conditions.

They finished three clear of the chasing pack with Moriarty collecting the John Shortt Memorial Salver on card countback.