Aimed at the purists and the shot makers, the new Titleist 620 CB and MB irons carry on Titleist’s legacy of delivering tour-proven shot control and unmatched feel in precise cavity back and muscle back forgings.

Available for fittings from 8th August and in store from 30th August, 620 CB and MB have been refined based on tour player feedback with improved shaping and even smoother turf interaction. The new 620 CB & MB designs feature progressive blade lengths with compact short irons progressing into slightly larger blade lengths at the long end of the set. The profiles of 620 CB and MB have also been matched to make for seamless transitions for the growing number of players with mixed CB and MB sets. 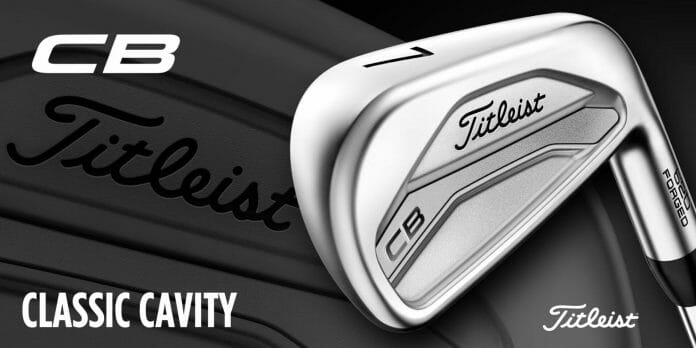 Golfers can experience the performance of new 620 irons by attending a Titleist Fitting and Trial event (including Titleist Thursdays), being held at hundreds of locations nationwide. To find an event, or book a free iron fitting with a Titleist Product Specialist, golfers can visit: www.titleist.co.uk/fitting/golf-club-fitting.

“Our ability to use co-forged high-density tungsten in such a compact blade size like 620 CB is extremely powerful, especially at the long end of the set where players need the most help with launch and forgiveness.

“We’ve seen many MB players gravitate toward mixed sets particularly because that combination of performance and workability in the CB 3 and 4- irons is so compelling. At the same time, with mixed sets becoming so common, we matched the profiles and blade lengths of 620 CB and MB so that players can start blending at any point in the set without making any sacrifices.” 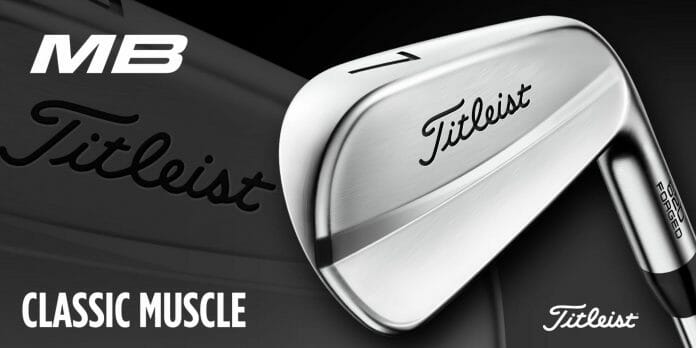 “The ‘600’ designation is a nod back to our original 600 series of forged blades from the early- to mid-2000’s. These designs are an important part of our company’s heritage, as they proved that Titleist knew how to make the best irons for the best ball strikers in the world.”

620 MB is a modern muscle back designed for precision shot making – with the look and feel demanded by the golfing purist. Following their tour debut at the U.S. Open, 620 CB and MB irons have already become two of the most played models on the PGA Tour. Webb Simpson (MB), Jimmy Walker (MB), Charles Howell III (CB), Patton Kizzire (CB/MB), Byeong-Hun An (CB/MB), Max Homa (MB) and Lucas Bjerregaard (CB) are among the growing number of players who have put 620 CB and/or MB irons immediately in play.

“The performance of Titleist MB’s is so tried and true that when we ask players for feedback, many of them just want to talk about the aesthetics,” added Talge. “One request we started to hear over and over from both pros and amateurs was to make MB as clean as possible. Really the only way to do that was to remove any ‘MB’ graphic, leaving only the Titleist script on the back of the club head. MB players know what an MB is, so that’s what we did. It’s a simply stunning result.”