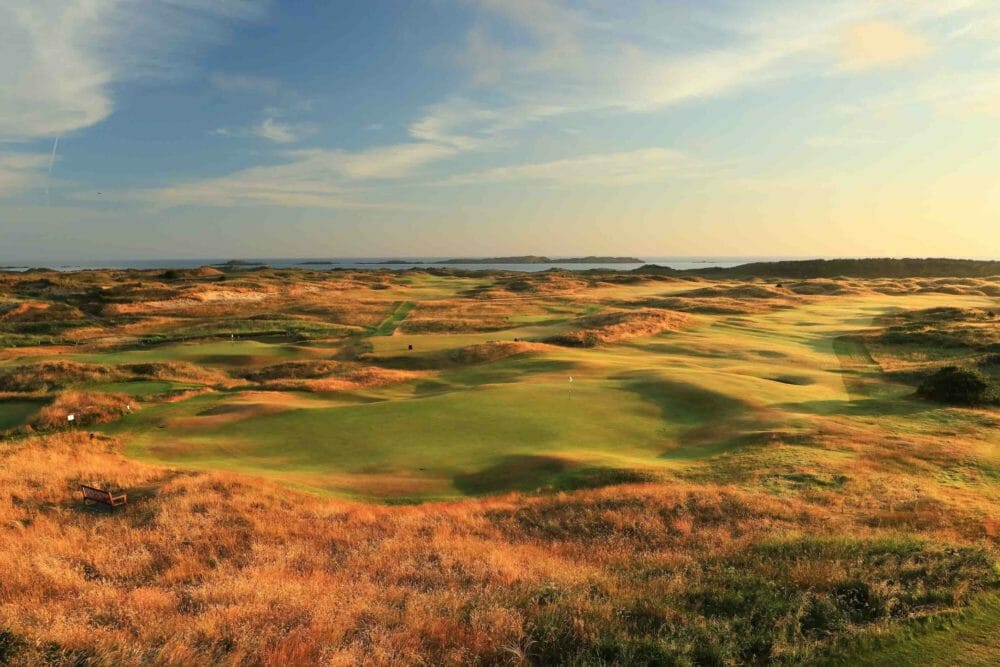 There was no joy for Ireland’s 17 traveling hopefuls who made the trip to four venues across the UK on Tuesday in the hopes of securing one of 12 spots on offer at Open Championship Qualifying.

With just three places available at each venue, Limerick’s Tim Rice came closest but his two-under 36-hole tally was only good enough for a tied 4th finish at Fairmont St Andrews with Rice falling two shots shy of the qualifying mark.

Portmarnock’s Conor Purcell was unlucky to miss out after returning an impressive two-under par total at Prince’s. The 21-year old came up against some hot scoring with minus-eight required to make it to Royal Portrush from this venue.

Meanwhile at Hollinwell, it was the end of the road for Naas amateur Robert Brazill and Tyler Hogarty (both +4).

That might make for grim reading but with 288 golfers vying for just 12 spots, our boys were always going to be up against it. No doubt each one of them will be better off for the experience with plenty of golf left to play this season.