Lawlor settles for third as Browne wins at Czech Masters 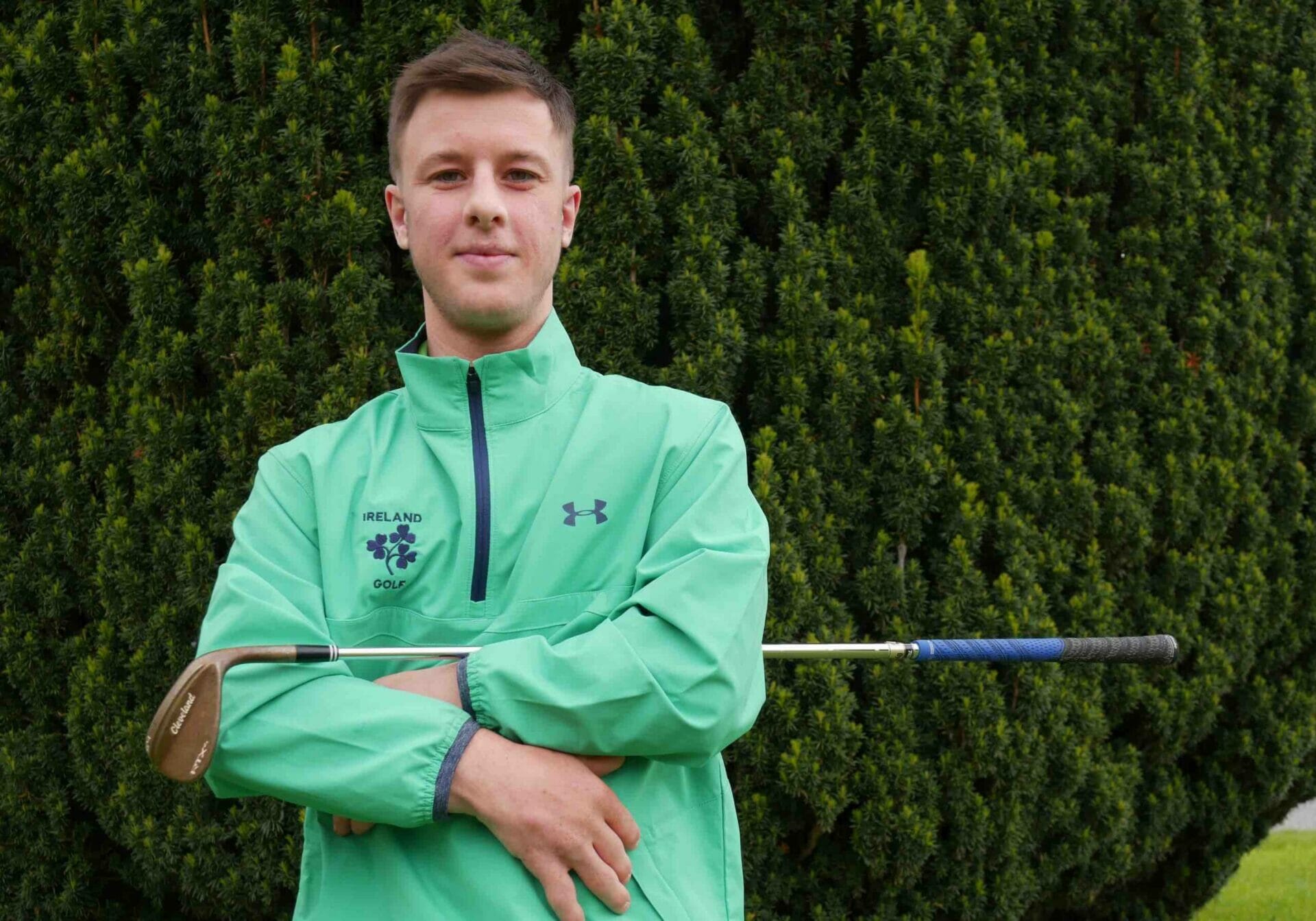 Leading going into the final day, it wasn’t the last round that Brendan Lawlor would have envisaged at the Czech Disabled Golf Masters but there was plenty of consolation to be found in his podium finish nonetheless.

The 22-year old, who’s the third highest ranked disabled golfer in the world, finished two-shots back of eventual winner, Mike Browne at Golf Club Mstětice after returning a three-over par 75 on Sunday.

The Dundalk amateur, who plays off a one handicap was rattled early when his overnight lead swiftly disappeared after double-bogeying his second hole. He bounced back with two straight birdies at 4 and 5 before dropping another shot at 7 to be out in 37.

Still bang in the mix, Lawlor would’ve hoped to steady the ship on his inward half but a bogey at 10 was followed by another at 12 and even though the 4’ 11” swinger managed to dig deep to hole another birdie at the par-5 14th, he relinquished another shot at the 15th before parring home for 75.

Despite the heat, Browne kept his cool out in front to return an even par effort that saw him finish the week as the only man in the red, taking the title by a single stroke from home favourite, Jiri Janda.