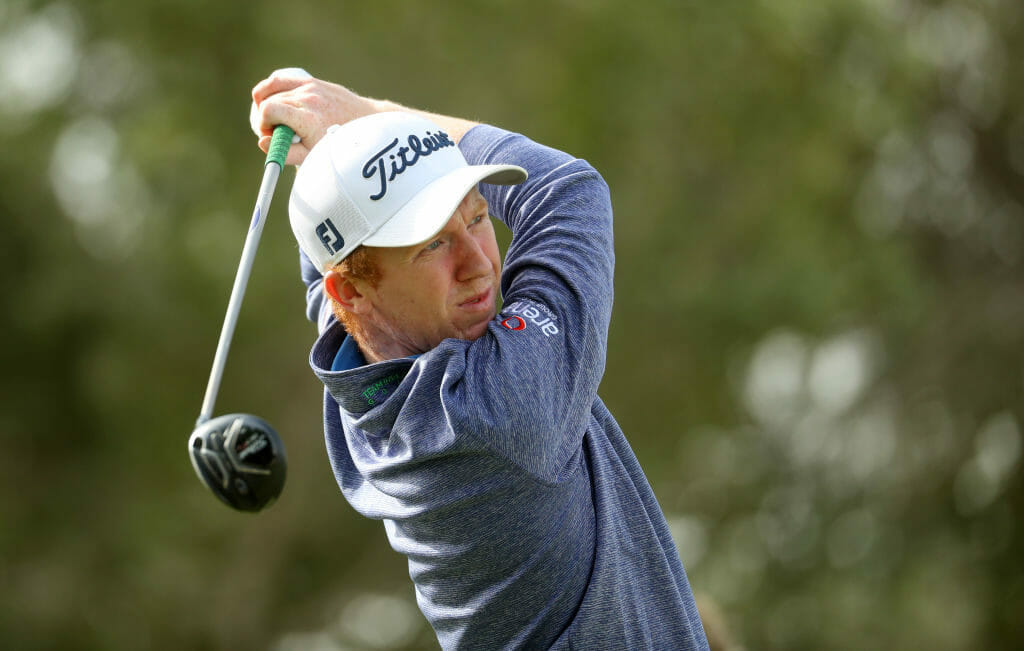 Paul Dunne, Gavin Moynihan & Michael Hoey tee up this week at their final event before all three players set their sights on the Irish Open at Lahinch.

Real Club Valderrama will propose just as stiff a test as last week’s BMW International Open in Munich though in theory, the shorter, plot your way around style of golf course of this week should play to the Irish trio’s strengths.

Dunne was unusually off-kilter last week having managed just four birdies for his 36-holes before bowing out before the weekend. The Greystones golfer has been in indifferent form all season but with Valderrama demanding you keep your ball in position, Dunne will look to recapture his tee-to-green reliability in time to build some confidence ahead of Lahinch.

Having only missed the cut by a single stroke in Germany, Mount Juliet professional Moynihan will be hoping for a bit of luck as he bids to find his own momentum ahead of his homecoming event. Moynihan has amassed €101,156 from 13 events this season but one feels his potential hasn’t nearly been realised despite a much steadier set of results this term compared to his rookie year.

Meanwhile, a man who was nothing but steady up until last month, Michael Hoey, is enduring his first blip of the season having missed three cuts so far in June. The man from Ballymoney, alongside caddie Chris Selfridge has another opportunity to right the ship this week in Spain as he looks to continue his run of events on the European Tour having earned 10 starts and €94,536 despite only having his Challenge Tour status secured at the start of the year.

It’s an event Irish raiders have done well in with Graeme McDowell and Sergio Garcia the only two players to have won this event in four editions. Defending champion Garcia is aiming to win for the fourth successive time, having claimed the title in 2011, 2017 and 2018, the last of which was a 54-hole win due to the torrential rain which shortened the event in the autumn of 2018. The Spanish host won by four shots from nearest challenger Shane Lowry after play was suspended and the third, and final, round was completed on Monday.

Earlier this year, Estrella Damm, the iconic premium lager brand of the Spanish brewing company Damm, was unveiled as the new title sponsor of the Andalucía Masters in a significant five-year deal. As part of the new partnership, players now compete for a prize fund of €3,000,000 – an increase of €1,000,000 from 2018 with Dunne, Moynihan and Hoey eyeing up a chunk of the purse in order to take the pressure off ahead of a very busy period of golf.