Wallace, Hatton & Pepperell all booked in for Lahinch date 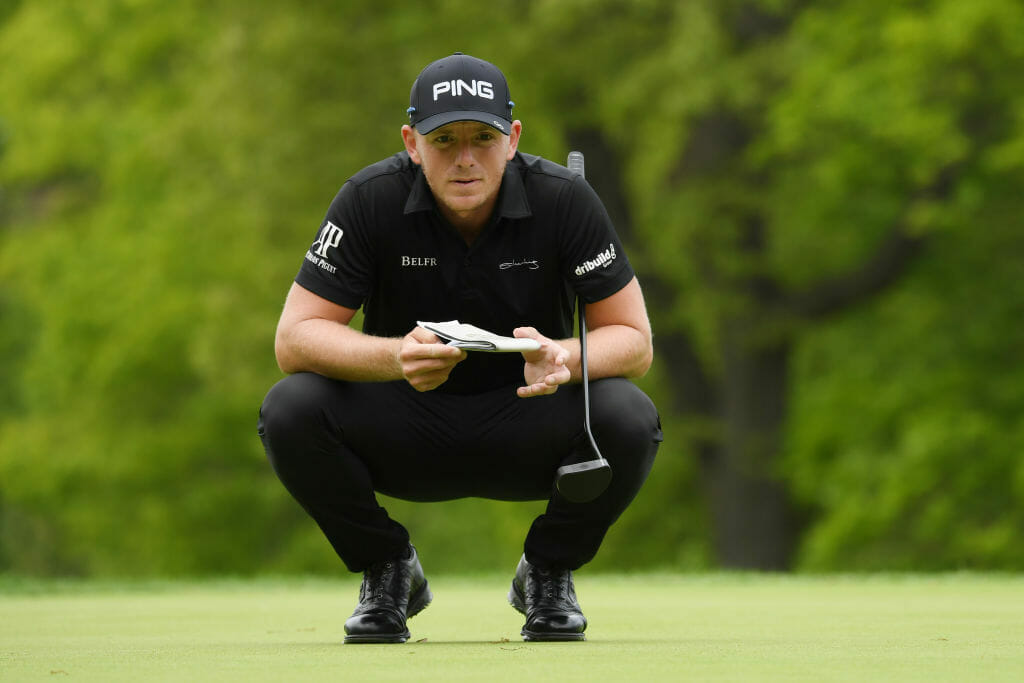 Matt Wallace, the new leader of the 2019 Race to Dubai Rankings presented by Rolex, will be joined by fellow Englishmen Tyrrell Hatton and Eddie Pepperell as they add to a star-studded field for the Dubai Duty Free Irish Open at Lahinch Golf Club from July 4-7.

With a limited number of tickets remaining for Saturday and Sunday at Lahinch Golf Club, fans are being advised to buy now in order to avoid disappointment by purchasing their tickets in advance here.

On close of entries for the second Rolex Series event of the 2019 season, the four-time European Tour winner Wallace will further enhance a world-class line-up which already boasts a plethora of Major Champions, former World Number Ones and Ryder Cup stars.

Jon Rahm, who won the historic national open in record-breaking fashion on his debut in 2017, also returns to Ireland and is joined by fellow Spaniard Rafa Cabrera Bello, while Louis Oosthuizen plays the event for the first time in ten years, two-time Major winner Martin Kaymer makes his first appearance on Irish soil since 2016 and Scotland’s Russell Knox defends.

The victorious 2018 Ryder Cup Captain Thomas Bjørn – himself a former Irish Open winner – will be joined by one of his Team Europe members Thorbjørn Olesen, a past Rolex Series winner himself, and their fellow Dane, rising star Lucas Bjerregaard.

Tournament host Paul McGinley has promised a festival atmosphere like no other for the 2019 edition, with Sharon Shannon and Hermitage Green among the acts set to light-up the Lahinch Live Stage in the Championship Village and the popular tourist village of Lahinch.

A two-day wellness event has been introduced for the first time this year, headlined by Instagram influencer, doctor and author Dr Hazel Wallace, known as The Food Medic, and BEO Bites – a regular event hosted by Clare residents Aoibhín Garrihy and Sharon Connellan. European Tour and Ryder Cup performance nutritionist David Dunne, brother of Paul, will also take part in a Q&A with The Food Medic as they discuss nutrition and fitness in golf.