Fox & Griffin head Irish challenge as The Amateur gets underway 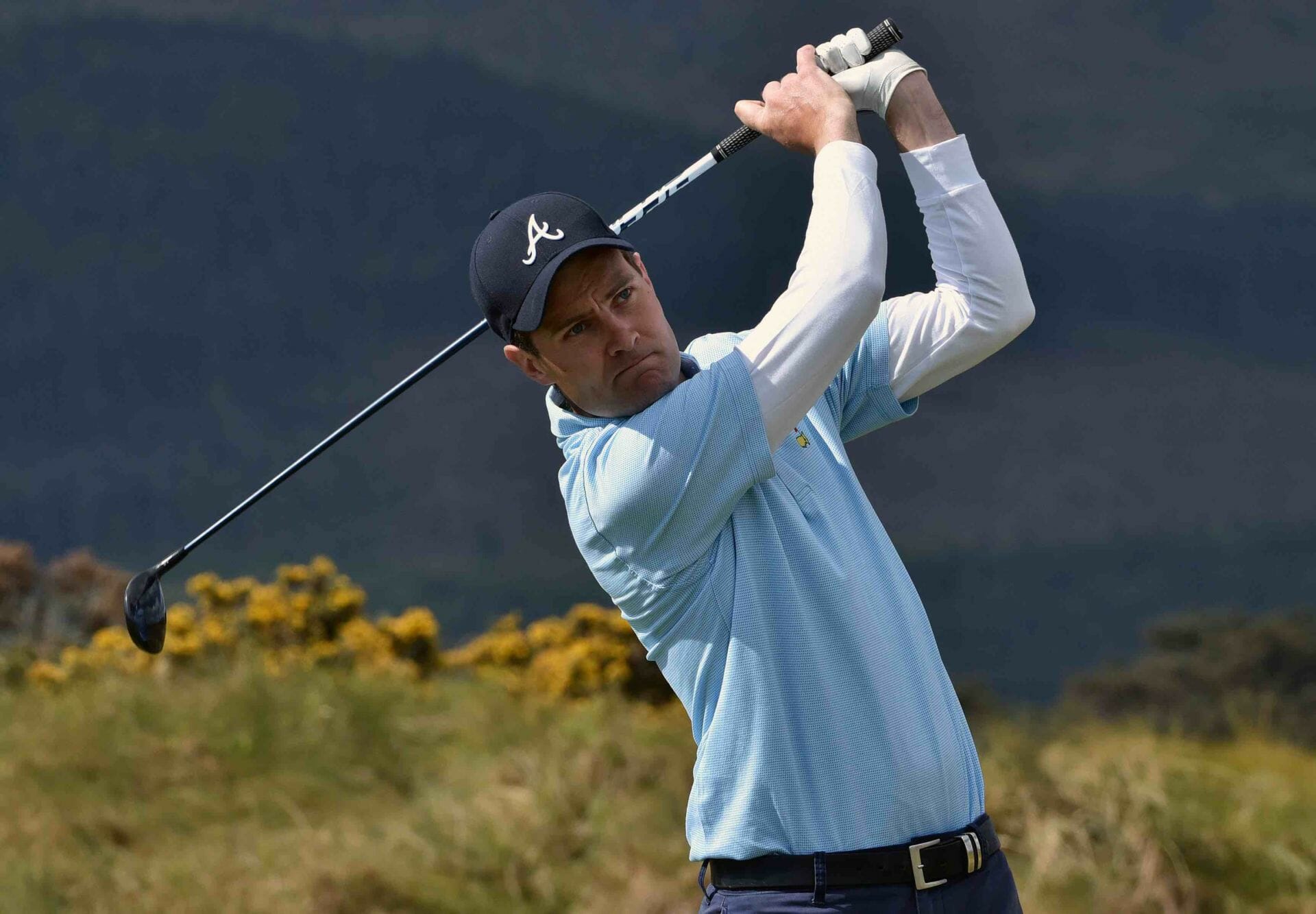 Portmarnock member, James Fox made home advantage count as the Amateur Championship got underway at his home club in Portmarnock and The Island golf clubs on Monday.

In what was a testing opening day where the wind blew steady for the duration, Fox fired three birdies in a one-over par 73 to lead the Irish challenge alongside Waterford’s Eanna Griffin.

The pair find themselves in a tie for 32nd, with the full field first undertaking 36-holes of stroke play across both host venues on Monday and Tuesday before 64 players and ties advance to the match play stage at Portmarnock from Wednesday 19 to Saturday 22 June. Each match will consist of one round of 18 holes, with the Final being played over 36 holes

With exemptions into The Open at Royal Portrush up for grabs next month, the 2020 US Open at Winged Foot and, by tradition, an invitation to play in the Masters Tournament, there is much at stake this week but with just 64 players advancing from the 288 that teed up, tomorrow’s round will be crucial.

England’s Harry Hall, Morocco’s Ayoub Ssouadi and Germany’s Anton Albers all fired four-under par rounds with Albers the only one of the trio playing Portmarnock to set the pace atop the board after day one.

The leading trio have ensured a stern benchmark has been set with many of Ireland’s stars struggling to stick with it on the opening day. Both Castle’s Robert Moran and Oughterard’s Devin Morley are at two-over and in a share of 52nd after firing a 73 and a 74 at The Island and Portmarnock respectively.

Dundalk’s Caolan Rafferty negotiated The Island in three-over par while Galway’s Ronan Mullarney returned the same total at Portmarnock with the Maynooth University pair now with work to do to make the match play cut.

Holywood’s Tom McKibbin is in a share of 106th spot alongside Castleknock’s Paul Coughlan after they both signed for a four-over par 75 around The Island while Portmarnock’s Geoff Lenehan struggled around his home track to eventually return a plus-four 76.

“There is a pressure in Portmarnock,” Lenehan admitted. “It’s a good pressure. They expect you to play well because they’re rooting for you and they rate you. You don’t want to let those people down either.

“When you step back, 76 is okay here today,” Lenehan added “We play our club championship off the back tees and if you shot 76 on a morning like that, you’d be doing alright. Just gotta try and knuckle down for The Island.”

World number 17 and Portmarnock favourite, Conor Purcell will need to play well around his home track tomorrow if he’s to ignite his chances after posting a five-over par 76 around the Island to leave him languishing beside the likes of Mallow’s James Sugrue and Hermitage’s Rowan Lester in a tie for 143rd at plus-five.