Power perfectly placed for a weekend charge at The Wells Fargo 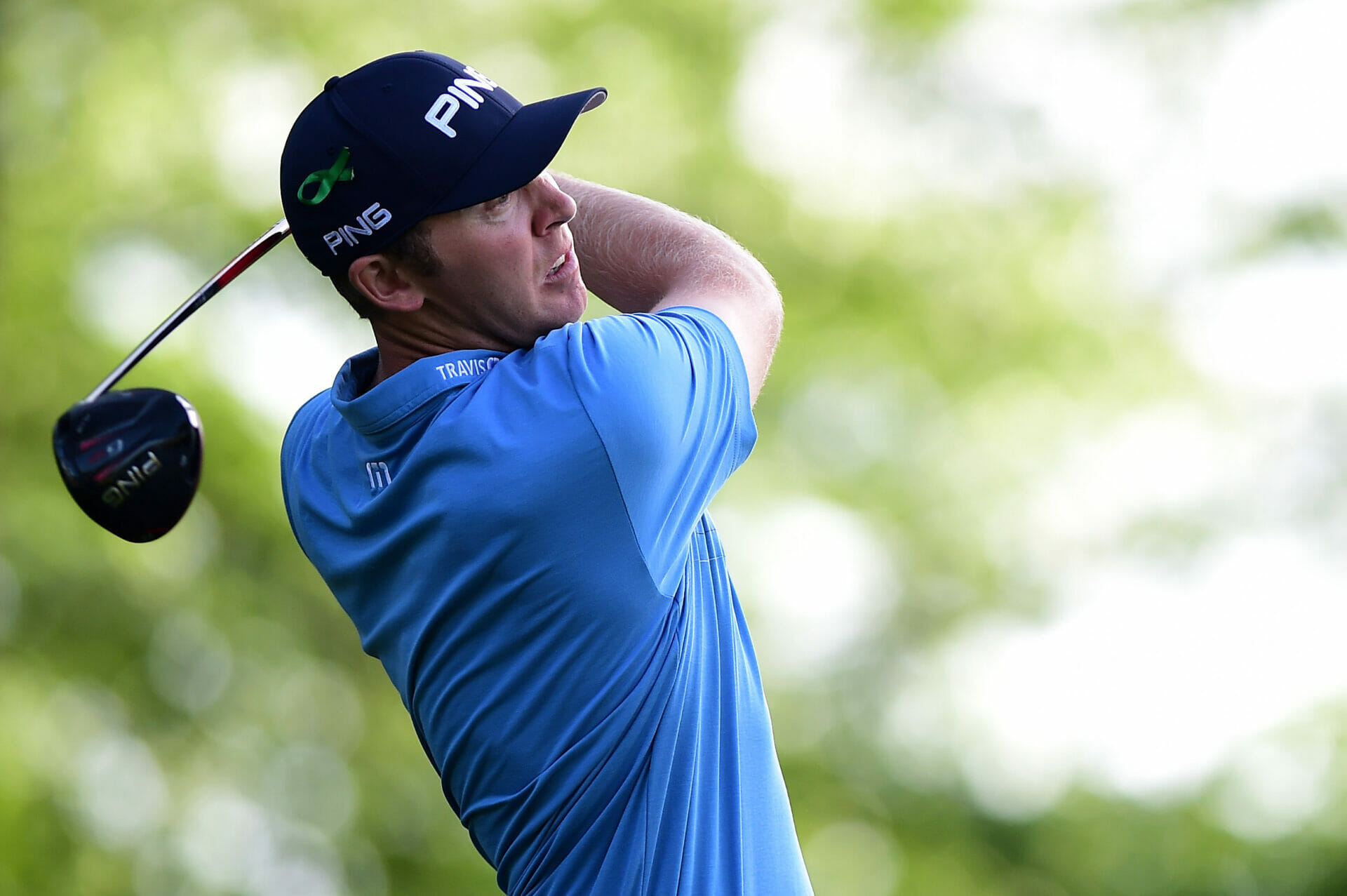 In golf, a bogey is always disappointing but in Seamus Power’s case his very gutsy 18th hole bogey on the second day of the Wells Fargo Championship was a gem.

For all intention purposes, Power was staring at ending his round for a second day running with a double-bogey ‘6’ on the Quail Hollow course in suburban Charlotte.

Power had earlier picked-up five birdies and dropped just one shot as he ensured himself a place in the weekend rounds for a third straight week and in a perfect position to attack and move even further up the FedEx Cup standings.

His second round 68 leaves Power in a tie for 6th ahead of the weekend at Quail Hollow just a shot behind McIlroy and six adrift of American Jason Dufner, who shot a 63 to lead by one at 11-under par.

“It was a pretty, neat and tidy round except for a couple of loose shots but overall it’s a tough golf course and I am in good shape heading to the weekend”,  Power said.

“It’s long golf course and one of the longest on Tour and danger seemingly at every turn, so if you get out of position whether it’s off the tee or with your approach shot, so you just have to hit it in the right spots.

“It was nice to par 18 or my ninth hole today and get something back after ending my round yesterday with a double at the hole.

“Then to hole that bogey putt on the ninth and my 18th today was a big bonus as that’s the last thing I wanted was to end with another double.”

Power has only once before made the cut in three straight events and that was last year but after a T6th at the RBC Heritage and a T5th a week ago in the Zurich Classic of New Orleans the affable Irishman has his sights on a win in the Euro 7.07m event.

“It was a very, very slow start to my season and disappointing but then I’ve now had two good weeks in a row and all of a sudden I have a change of mentality and this game does not seem all that hard,” Power added.

“That’s the main thing with golf as when you have a little bit of confidence and you have that feel of being in contention, you just feel that much more normal. You also kind of expect to play better so hopefully I can keep it going this weekend.”

Power will tee it up with Jason Day in the third round.