Have we lost our marbles? Handicap madness rules OK! 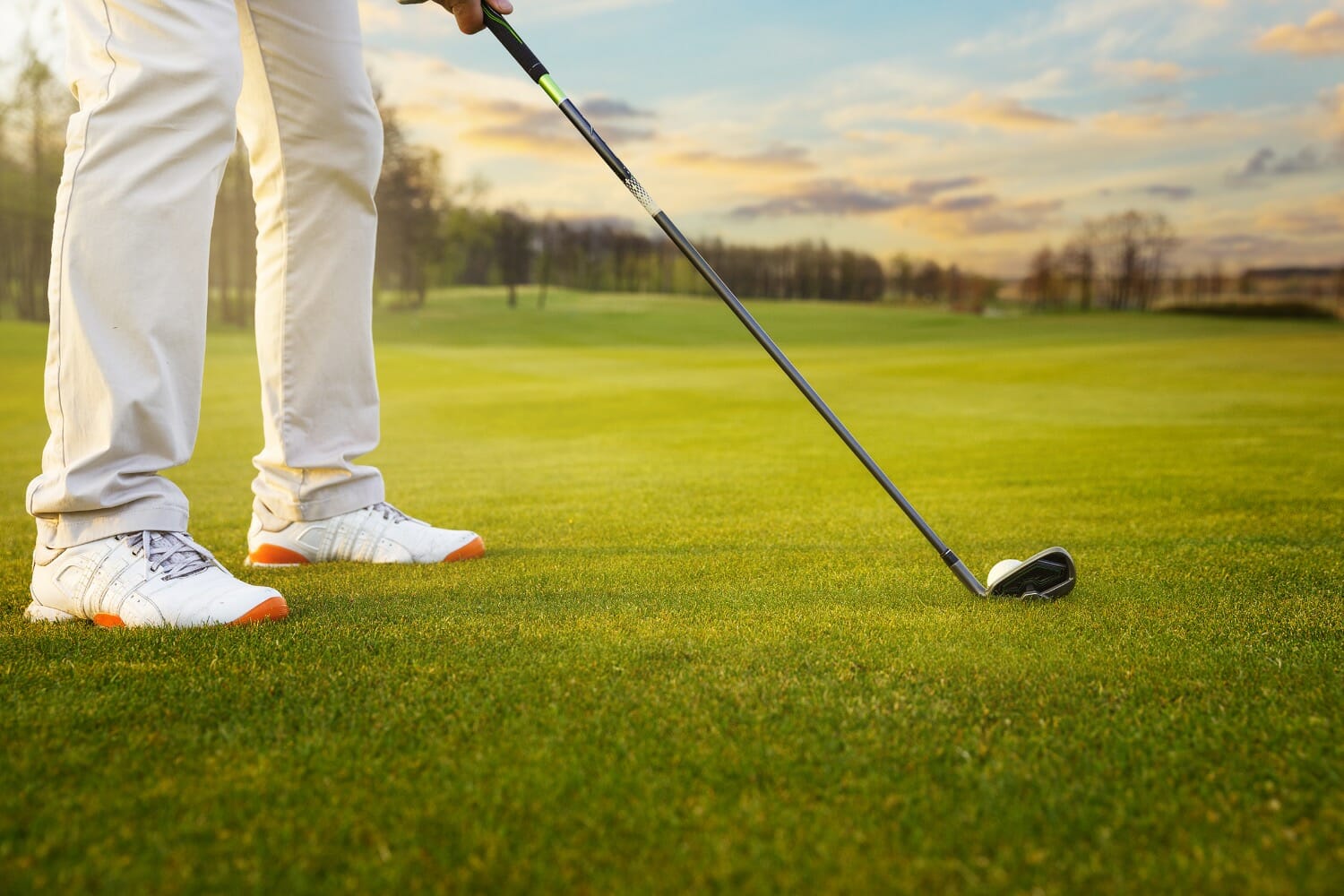 GOD bless golf’s ruling bodies and administrators worldwide, but have they completely lost their marbles?

That’s the question members of golf clubs will be asking as the implications of the new CONGU Unified Handicapping System (UHS) are felt among the proletariat, particularly in Ireland.

A 54-maximum handicap? Is this a joke?

Who in their right mind, man or woman, wants to play off a handicap that high?

And how many club members will want to see a 54 or a 50 or a 45-handicap member join them in the monthly medal or the weekly stableford competition?

I appreciate that CONGU, the GUI and ILGU have done their research and can present valid reasons for the changes.

They include, as presented at the ILGU Ltd AGM, declining and ageing membership; making the game more inclusive; and appreciating that it’s a difficult sport to take up.

The aims also include “managing bandits” –a worthy aspiration –  and helping to deal with slow play.

Jerome Clancy, the GUI Convenor for SSS & Handicapping, provided a rational explanation of the changes in last week’s edition of Irish Golfer Digital+.

However, the handicap situation is more than just a number on your golf card.

Primarily designed to permit fair competition between golfers of different standards, the handicap inevitably becomes part of a golfer’s identity.

There’s a pride and respect about being a single figure golfer, but a sense of embarrassment about playing above 18.

That alone can provide impetus to try and improve your game, which for most of us is surely a major part of the fascination and the challenge of the game.

In my view, the maximum handicap should be fixed for all time at 24 for men and 36 for women. If you can’t play to 24, then go and get some help with your game from a pro.

There is an argument that newcomers will be attracted to golf if they can get a handicap of up to 54, but that’s just nonsense.

It’s all very well enticing beginners into the sport, but shouldn’t the new golfer learn early on that its up to them to adjust their standards to fit in with the game, rather than golf’s boundaries being stretched to accommodate able-bodied people who have neither the ability nor the interest to try and improve?

Why is this happening? Well, it looks like we in these islands are being prepared for a Worldwide Handicapping System which, according to the recent ILGU Ltd AGM, is likely to be implemented in 2020.

That sounds reasonable in theory, but in my view, it’s more a race to the bottom in terms of trying to accommodate vast numbers of golfers in the USA, Asia, and continental Europe who rarely, if ever, play a genuine competition.