2017 TaylorMade M2 Iron – under the microscope 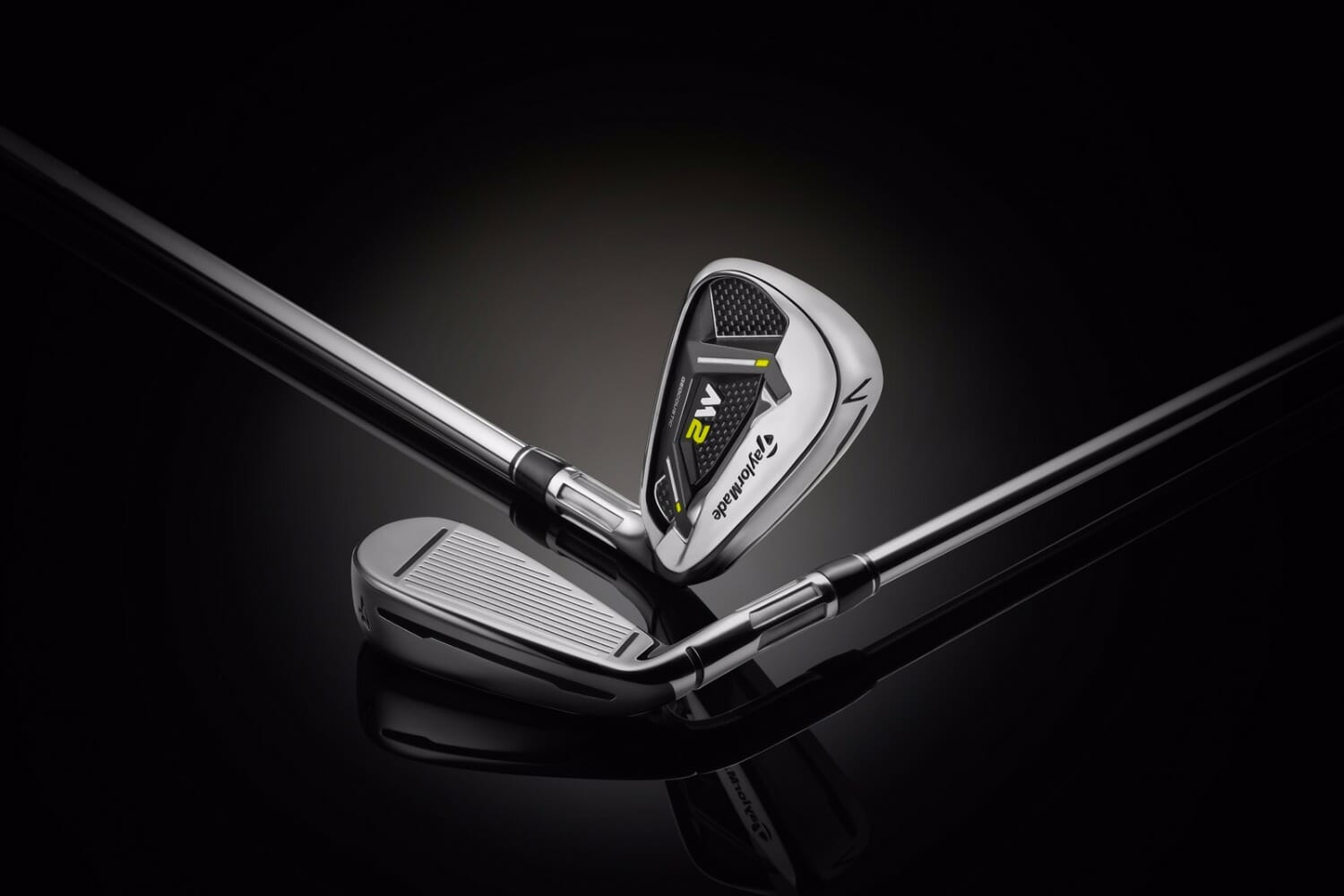 Face slot technology is not a new concept and has been around longer than most technologies. However, as I’ve noticed with previous designs from the guys at Taylor Made it’s not the technology that counts, it’s the way that its applied that can make all the difference.

Building on the success of a family of product that has used face slot technology like Rsi and Psi I fully expected this new M2 iron to just roll over what was a very successful application of their durable compound that was developed to fill the slots……How wrong I was.

Let’s just back up a bit on the timeline of past slotted technology clubs; I was really impressed with RSi 1 and believed it was one of the most consistent irons ever made in golf for controlling distance from off-centre hits. It had a decent offset and got the ball in the air quickly with great soft carry distance. Psi was also a superb iron but in a different way with similar face forgiveness but had a much flatter, stronger trajectory with great feel off the face. It had a slightly smaller footprint over RSi so the cosmetic connoisseurs usually preferred this less offset, thinner top-line head.

The truth is I wasn’t overly enamoured with the original M2 head. I didn’t think it looked that good and it sounded “clicky” off the face. It also suffered from too harsh a feel and that also created some issues with adjustment as the steel was almost too hard to successfully allow us to bend the lies and lofts past a degree. It hit well but didn’t reach the already high standards that RSi and Psi had set.

The new M2 was at first so similar looking to its predecessor that I almost visually dismissed it ahead of the review. Admittedly the frame of the head and offset at address is more in liking to RSi 1 but the thinner top-line makes this meaty hitting iron take on the looks of a more stealth looking birdie making weapon.

The key to unlocking performance in the M2 irons is a combination of low CG (Centre of Gravity) and maximum COR (Co-Efficient of Restitution). For example, even while adding Face Slots (which slightly raise CG), engineers have been able to lower CG and improve consistency by way of several significant changes:

By efficiently moving around the weight within the clubhead you can centralise the key elements of CG location and also maintain the high COR which is another word for how friendly or “forgiving” the irons are.
I would also say that the loft on this iron is significantly stronger than lofts of a bygone age. This is not necessarily a “trick” to make the ball go further but rather an inevitable change that is required on the loft of the club to allow for a higher launching shot.
When the face floats on top of the head chassis and a very large chunk of weight is placed low down and behind the ball as is the case with the M2 iron the resulting steeper launch angle it produces has to be compensated by a stronger loft setting.

That said I have also seen an incredible gain in ball speed from the way the head has been engineered so if you thought you hit your current iron a long way I would recommend you get a hit of one of these heads and make the comparisons for yourself.

So in short, this head is simply superb and lands itself in amongst a lot of competition who had better watch out.
The M2 iron ticks all my boxes for feel, flight, consistency and its ability to create solid and concise ball speeds across the whole face is an engineering miracle and all boxed up in a very neat and appealing head shape.

This iron is summed up best by using the great Liverpool manager, Jürgen Klopp’s quote, “I have just one thing to say about that and it is…..BOOM!”
Tomo Bystedt, TaylorMade’s director of product creation for irons, putters and wedges and his team of designers have done a fine job on this iron for sure. I admit I had reservations on whether it would be better than the last batch of Taylor Made designs but what I didn’t expect was it to be better than everything else out there. 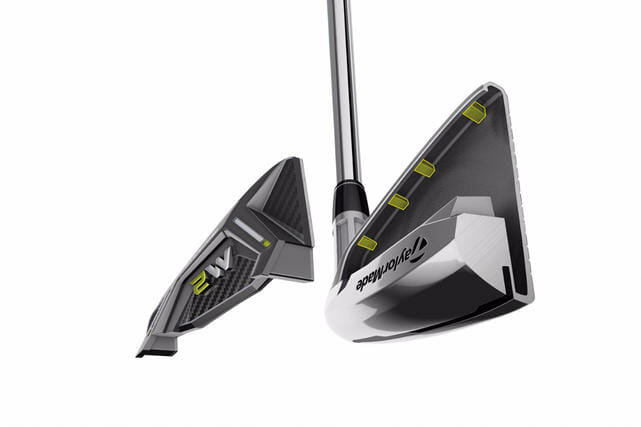 Some of the shafts I believe that will work well for this head design are:

Some of the new technology buzz words for the new M2 iron are:

Hosel Flutes: A process is used where strips of metal are removed from the outside of the hosel where it’s not needed and then placed in an area where it can have a better effect on the clubs CG.

Thinner-Wall Speed Pocket: the speed slot has been re-engineered and is now designed to increase face flexibility and protect ball speed on strikes below face-centre while increasing launch angle and ball speed.
Derek Murray is Ireland’s leading golf equipment technician and is Irish Golfer Magazine’s equipment & technical advisor. He owns and runs ForeGolf at Killeen Castle, Dunsany, Co. Meath where he oversees his custom club fitting and club making business. His unique system of fitting clubs for golfers of all abilities and top golf professionals has won him a number of awards including the prestigious World Clubmaker of the Year in 2010. For more information see www.foregolf.ie