Combining forged cavity-back long irons with muscle-back blades in the scoring end of the bag, the Cobra King Tour CB/MB set aims to maximise a better player’s ability to dial in their precision through every iron in the bag.

While other forged irons have traditionally used a four-step process, COBRA utilises a fifth forging strike to deliver a super soft feel and precision shaping. The forging process begins by heating carbon steel billets to 1200-degree Celsius. The billets are then Rough Forged three times (steps 1-3), a process in which the metal is bent and forged to form the rough shaping of an iron head.

Step Four involves applying 1200 tons of pressure at 800-degrees Celsius to each rough clubhead, refining the shapes and placing detail lines and logos. During the final fifth step, each iron head is subjected to 2000 tons of pressure at 700-degrees Celsius, forming an extremely uniform and isotropic internal grain structure. After cooling, each clubhead is polished and made ready for the faces and grooves to be precision milled using a CNC (Computer Numerical Controlled) machine.

Due to the precision of the 5-Step Forging Process, the CB and MB irons feature perfectly centred CG locations without the need for added Tungsten to manipulate the CG. The CB irons, having a more forgiving cavity back shape with slightly more offset, and the traditional MB muscle back offer players a variety of customisable set configurations to fit their gapping and aesthetic preferences. 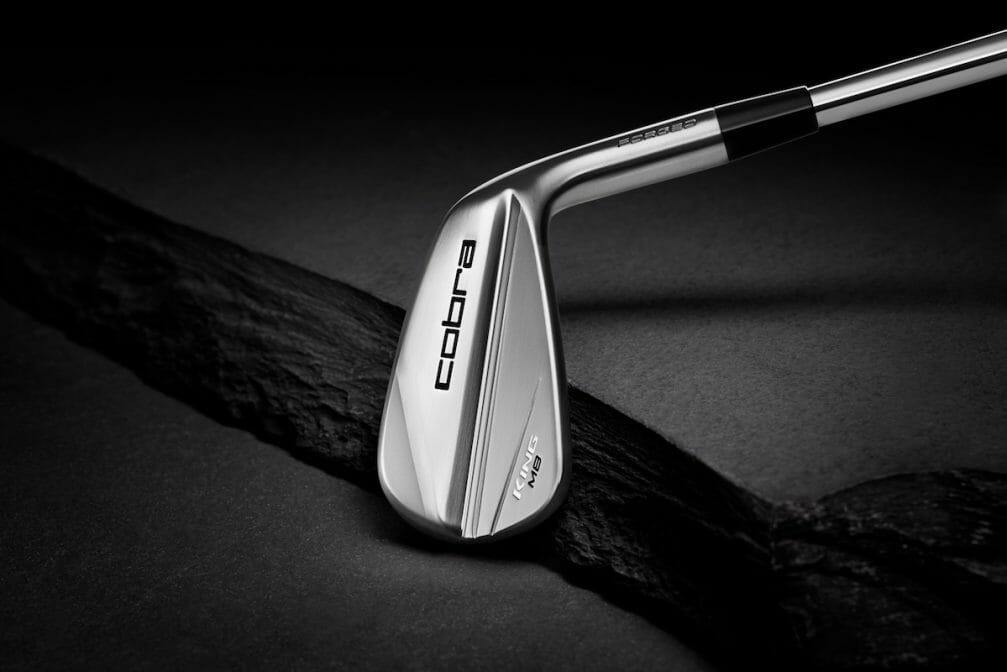 “The five-step forging process is critical to both the feel produced at impact by each of our new KINGTM irons as well the consistency of performance,” said Tom Olsavsky, Vice President of R&D for COBRA GolfTM. “Players who desire the feel of forged want a soft sensation at impact rather than one that’s overly crisp, and our process delivers the desired sensation. But forgings can also be lacking in consistency due to the challenges involved in the forging process, all of which we’ve improved on by creating forged irons with superior precision from club head to club head. Players who favour forged irons now have the option to enjoy all the benefits of a forging with the consistency normally associated with cast products.”

In addition to the standard set, both the Cobra King Tour CB/MB are also designed to make them a perfect family to blend cavity-back 4-, 5- and 6-irons with muscle-back blades in the 7-iron through pitching wedge. All seven clubs in the set have a thin topline, very little offset and a sleek narrow sole so they can form a perfect combo set. The clubs have the shortest blade length in the Cobra offering for 2023 and are aimed at elite ball strikers who demand the ultimate in feel and control. 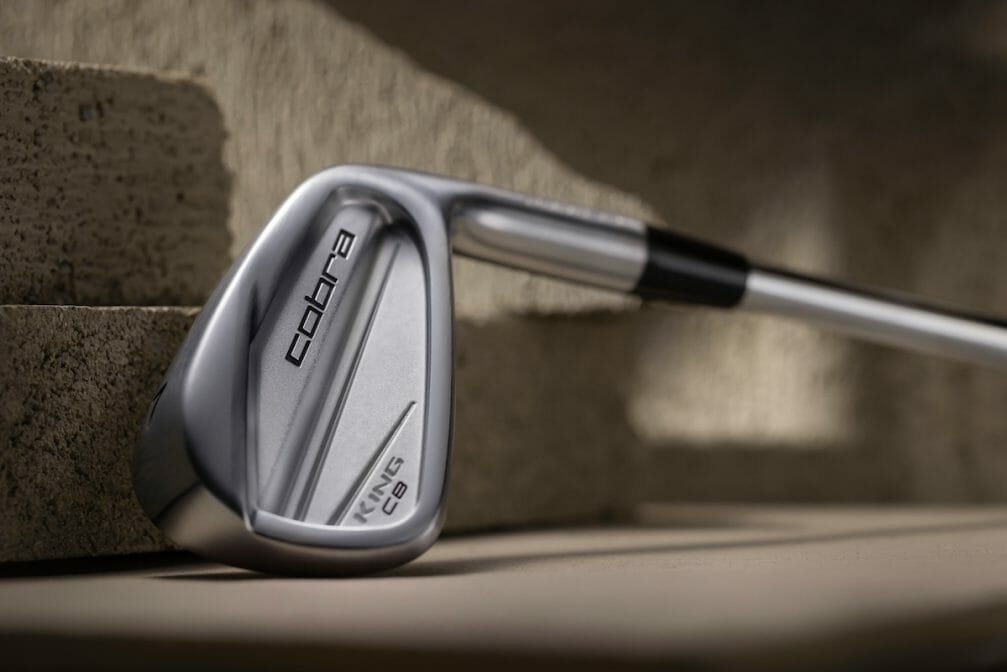 Both new Cobra King Tour CB/MB irons will be available at retail on February 3rd for an RRP of €1149 for 7 iron sets with KBS S-Taper 120 steel shafts and Lamkin Crossline grips as stock.