TSR drivers build on the continued success that the TSi and TS series before had with golfers of all skill levels. After a two year product cycle for the engineering team at Titleist, the message from both Tour Professionals and Titleist enthusiasts was simple “Don’t mess up a great thing!”

ATI materials
Unique to Titleist drivers is its ATI-425 titanium face material. ATI-425 is manufactured in the United States by Allegheny Technologies Incorporated (ATI), in Pittsburgh, and offers distinct advantages to conventional titanium used in golf. This proprietary material offers 30 percent higher ductility, along with higher yield and tensile strength, which allows engineers to push manufacturing to higher tolerances for face thickness.

With two more years of refinement and testing since the launch of the TSi, engineers have again saved more weight from the face to be positioned around the head to create stability without ever sacrificing durability.

The TSR2 has been re-engineered from the inside out to deliver more ball speed, stability and a look that fits more in line with the rest of the TSR series.
The biggest external upgrade to the TSR2 is a mini-diffuser to smooth out airflow and allow the driver to be swung up to 0.5 mph faster at 100 mph swing speed. The diffuser is designed to work the same way as a diffuser on a Formula 1 car, by stabilizing airflow behind the head and allowing it to move faster.

In the back of the clubhead, the adjustable sure-fit weight has been moved from the sole to the rear skirt so even with the slightly smaller front-to-back shape, the driver’s MOI still has been increased over the previous model.

Another improvement to the TSR2 is something you can’t see: a newly designed variable thickness face structure. This new face design expands the COR area away from the middle of the face and helps the driver transfer more energy, leading to more ball speed on mishits.

With the TSi3 being Titleist’s most popular model with professionals, it was challenging to make the club better, but it’s also easy to see why the uptick with players was immediate once the TSR3 was released.

The TSR3 follows a similar path of the improvements to the TSR2, thanks to a newly designed face insert and a subtly reshaped skirt and sole for better aerodynamics. 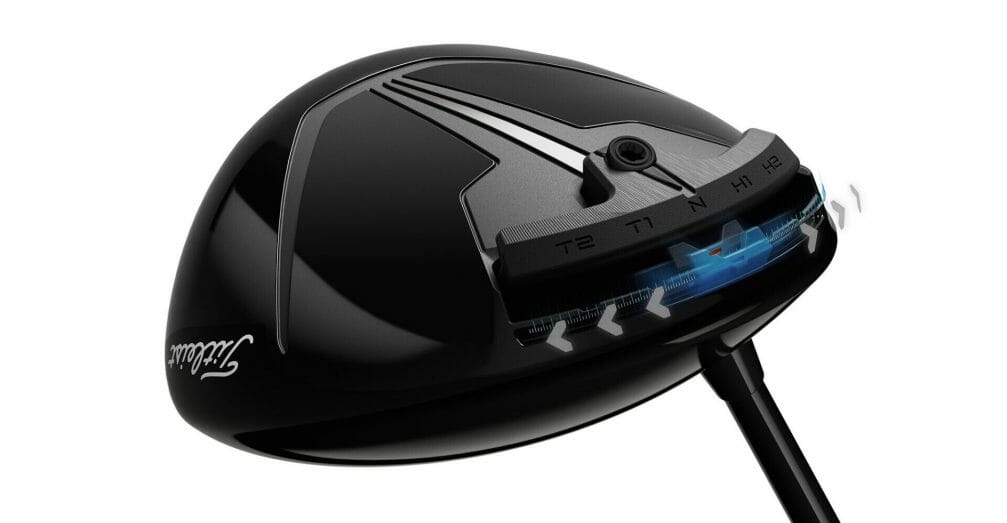 The biggest challenge for Titleist was to increase MOI without increasing the dimensions of the head. To accomplish this, the rear weight of the sure fit track has been adjusted to move it more to the perimeter — same shape, higher MOI, more stability, more consistent ball speeds means improvements in every category.

This is where things get really interesting, because the TSR4 is a true specialty club in the fitting space designed to offer reduced spin for players that have swing dynamics that make it harder to create ideal launch conditions. The TSR4 also offers a smaller head profile. At 430cc, it’s one of few sub-460cc drivers on the market. 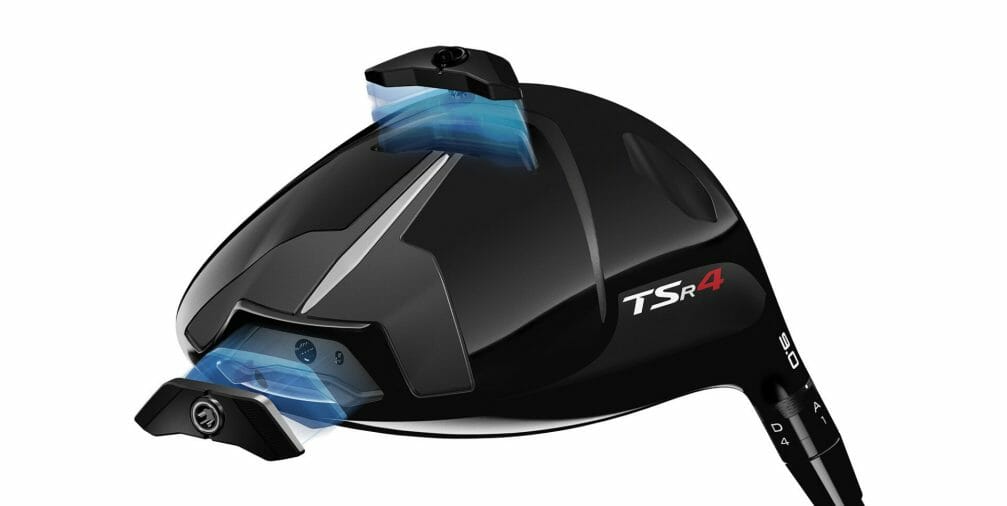 Although targeted to a small segment, Titleist and outside fitters found there were golfers who really liked the smaller profile of the TSi4 but needed MORE spin, so the engineers designed a best-of-both-worlds option for the new TSR4. The interchangeable forward and rear weights allow the driver to offer the lowest spin head in the forward position, and when reversed the TRS4 becomes a smaller and slightly more workable version of the TSR3: still low spin but not too low that mishits become unmanageable.

Paired with an updated face design, and rear skirt for improved aerodynamics like the other new drivers in the line, the TSR4 is a great option for players who want to get everything they can out of a smaller-headed driver.

RRP: £529 / €629 or £699 / 849 with premium upgraded shaft options
The featured shafts for the TSR cover a variety of launch, spin and feel options, and the Premium Featured shafts from Graphite Design continues their strong partnership with the Japanese shaft manufacturer.