Ping have released its new i525 irons, which replace the i500 irons released in 2018. The new model is designed for accomplished golfers who prefer the look of a better-player iron but are seeking the distance enhancement available in game-improvement clubs.

Significant distance gains combined with improved feel and sound in a players-distance model distinguish the new i525 irons, according to PING President John K. Solheim, who today officially introduced the newest entry into PING’s extensive iron lineup. world. “What’s most satisfying in the i525 iron from an engineering standpoint is how our team has been able to maximise the flexing of the metal-wood-style face structure while creating a pleasing sound and feel,” said Solheim. “As golfers know who’ve played this type of iron design, they often sacrificed some of the feel for more distance. That’s not the case in the i525 as we’re able to provide golfers a solid-feeling iron with the increased ball speed they need to hit longer, higher shots that hit and hold the green. We’re seeing some incredible results as a lot of golfers are a club stronger or more, including Tour pros who are attracted to the compact look and increased ball speed of the longer irons.” 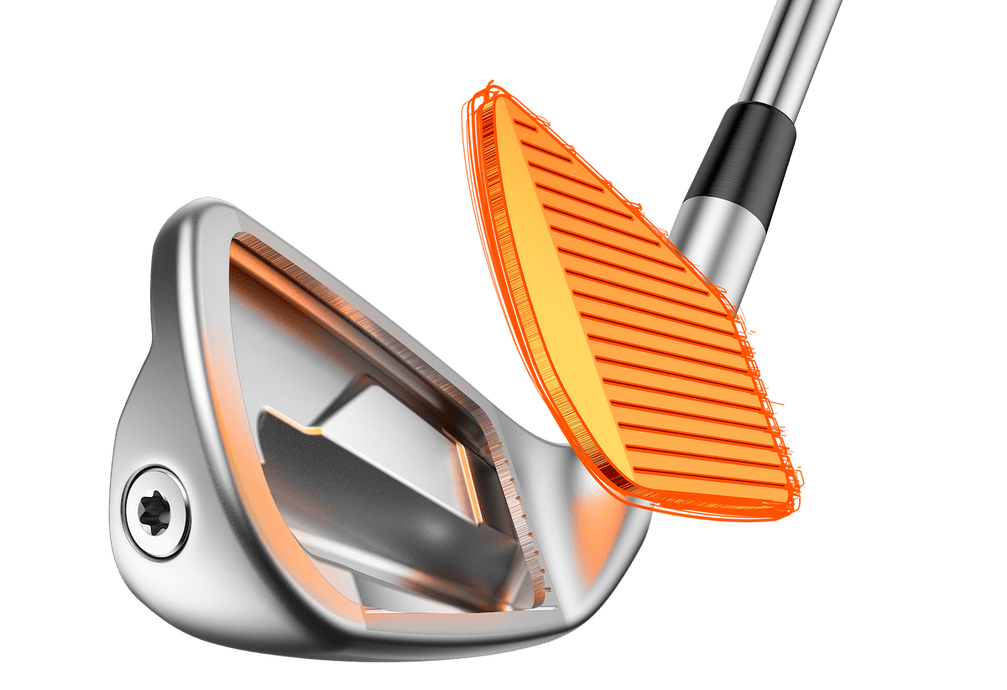 The strength of the variable-thickness, maraging steel allows for a thinner, more dynamic face structure with an internal sole undercut in the 17-4 stainless steel body to increase flexing for more ball speed and shots that launch faster and higher with distance control.

“As we advance all of our iron technologies through our continuous research and knowledge development, it’s important for golfers to understand the different attributes engineered into each model,” said Solheim. “The i525 is clearly for the golfer in search of more distance. But it offers so much more performance, including exceptional forgiveness concealed in a players- style head. Its size and shape are beautifully crafted, and it’s packed with tremendous technology on the inside, which makes it very appealing to a wide range of golfers.”

A polymer is precisely injected onto the inside of the face to improve feel and sound without interfering with face deflection, the source of its increased ball speed. “One of the biggest challenges we face in designing all clubs is tuning the feel and sound,” said Solheim. “Because of the i525’s metal-wood-style face design, we knew sound would require additional attention to ensure the gains in distance didn’t come at the expense of the feel. We couldn’t sacrifice one attribute just to improve another. The solution was to inject the polymer in precise amounts to the same area behind the face. The result is a significant improvement in distance, sound and feel.” 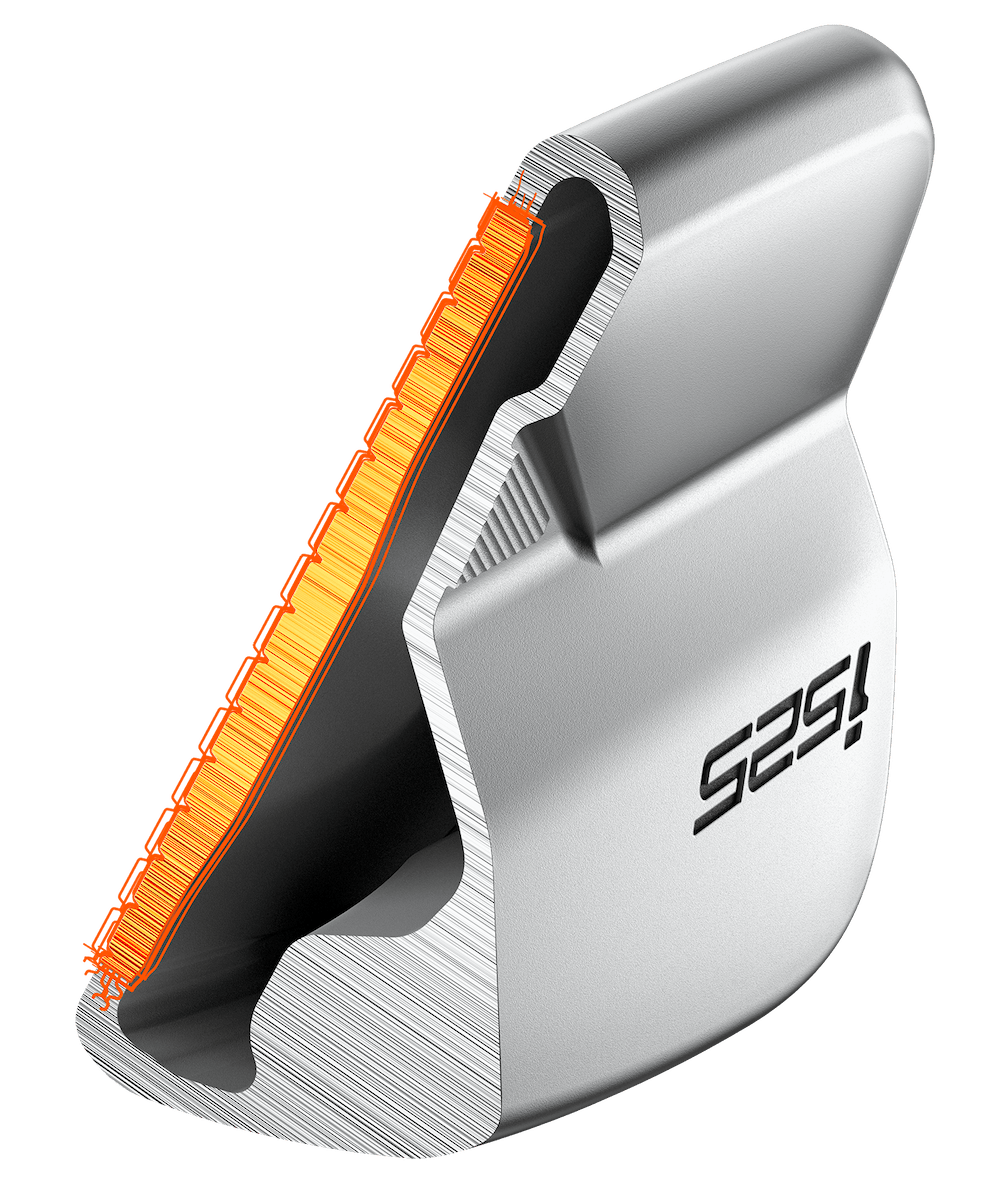 Tungsten toe and shaft tip weights combine with a tiered, dynamic face structure and cavity to expand the perimeter weighting while preserving ball speed through greater face deflection for added distance and improved accuracy. The moment of inertia has increased in the vertical and horizontal axes to provide tighter dispersion and increased forgiveness. “The structure of the face and cavity is a significant mechanical-engineering accomplishment,” Solheim said. “They function as one to ensure golfers benefit from the forgiveness PING irons are famous for while maintaining consistent bending across the face to deliver the added ball speed and higher launch that golfers expect in a distance-focused iron.”

Introduced last year in the i59 iron, the i525’s precision-machined face has MicroMax grooves for tighter spacing and a geometry that results in an average of four extra grooves on each club to reduce fliers in the short irons and preserve spin in the long irons for greater control and consistency.