Now in its fourth generation, Srixon has completed its ball line-up for 2022 with the Japanese manufacturer unveiling its Q-STAR TOUR ball.

Srixon’s most-premium golf balls, the Z-Star, Z-Star XV and new Z-Star Diamond may be the choice for Tour players and golfers who demand the most performance possible and are willing to pay the premium price to get. However, a large number of players don’t swing fast enough to unlock the performance benefits of Z-Star, and Srixon understands that, so it has offered the Q-Star as an alternative. Now, with the release of Q-Star, Srixon has brought some Z-Star technologies to a ball that is sold at a more budget-friendly price.

The new Q-Star TOUR is a two-piece ball that delivers the softest golf ball with tour-level performance from Srixon and is calibrated to fit moderate swing speed players that seek the distance and spin of a tour-calibre ball.

“The new and improved Q-Star TOUR continues to deliver tour-calibre performance with a softer feel compared to our other tour-level offerings,” said Joe Miller, Product Expert at Srixon Sports Europe. “This ball provides the distance all golfers need with the greenside spin and control to attack the toughest of pins.” 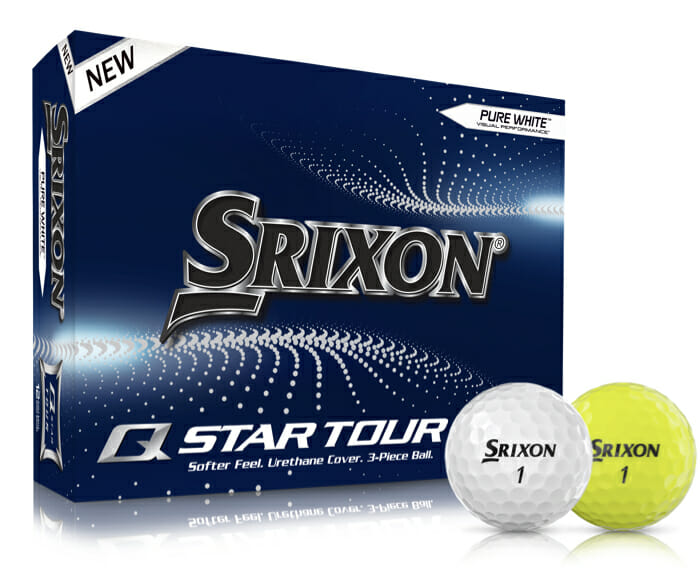 Tour performance starts around the greens and the fourth generation Q-Star TOUR delivers with an ultra-thin, premium urethane cover that’s coated in Slide Ring Material (SeRM). Q-STAR TOUR features Srixon’s Spin Skin with SeRM coating that increases friction on every strike. That added friction and bite means more spin and more control when attacking even the toughest of pins.

In fact, during robotic testing commissioned by Srixon, the new Q-Star TOUR delivered almost 400RPM more spin than a few close competitors. Meanwhile, the FastLayer Core, with its graduated transition from soft inner core to firm outer edge, behaves like a core with thousands of layers, providing distance and softer feel without compromise. The new Q-STAR TOUR features the softest FastLayer Core with tour-calibre performance from Srixon.

If you have not tried Q-Star for a few years it may be worth giving its a spin again, the overall compression of the 2022 model has been decreased slightly from 77 to 72, so this version of the Q-Star should feel softer at impact and generate more ball speed off the tee. Well worth a try! 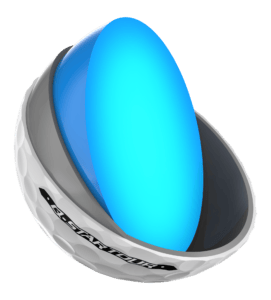