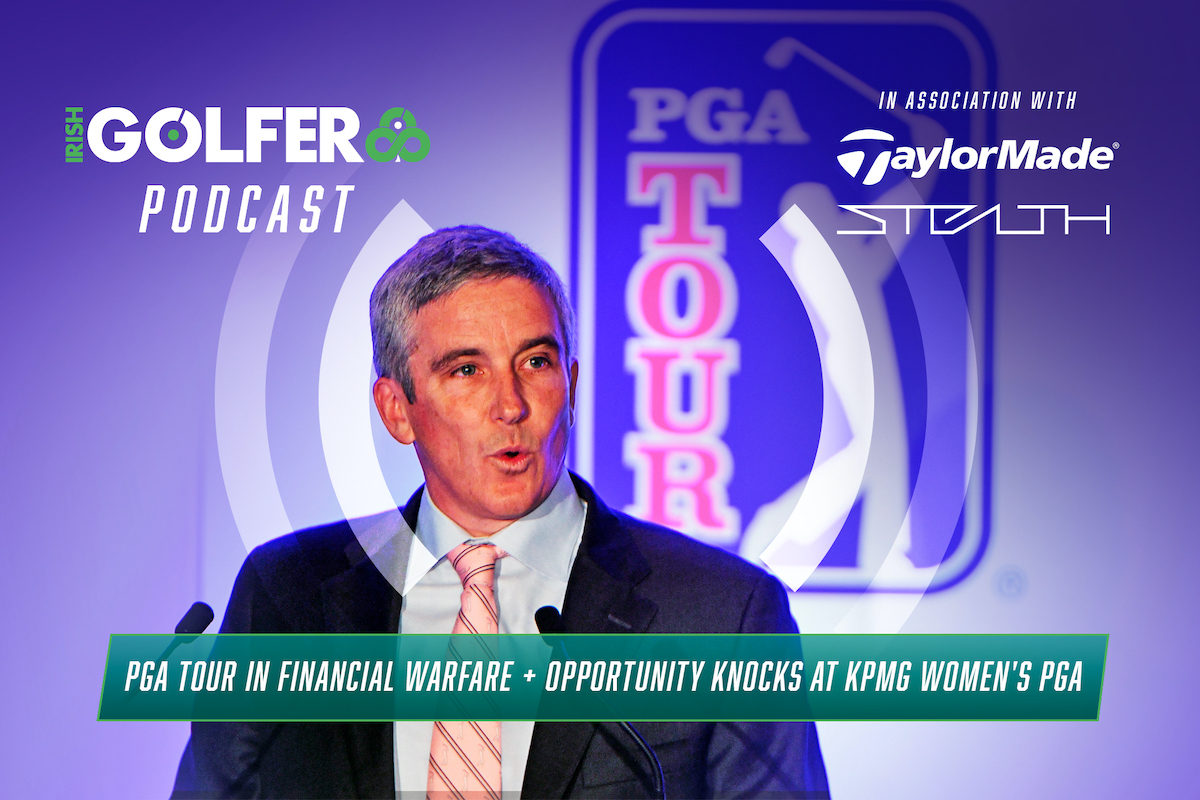 On this week’s edition of the podcast we analyse the PGA Tour’s response to the LIV Golf threat and wonder where men’s golf goes from here. As prize money increases, the rich are about the get richer but at what cost to those at the base of golf’s earning pyramid? Speaking of money, the KPMG Women’s PGA Championship announced a significant prize bump, doubling its purse to $9m ahead of this week’s action at Congressional. We discuss the chances of Leona Maguire and Stephanie Meadow as Major opportunity knocks once more. As ever, there was plenty of lively debate. We hope you enjoy the listen, subscribe, and let us know what you think.