Maguires make their way to Dubai on very different paths 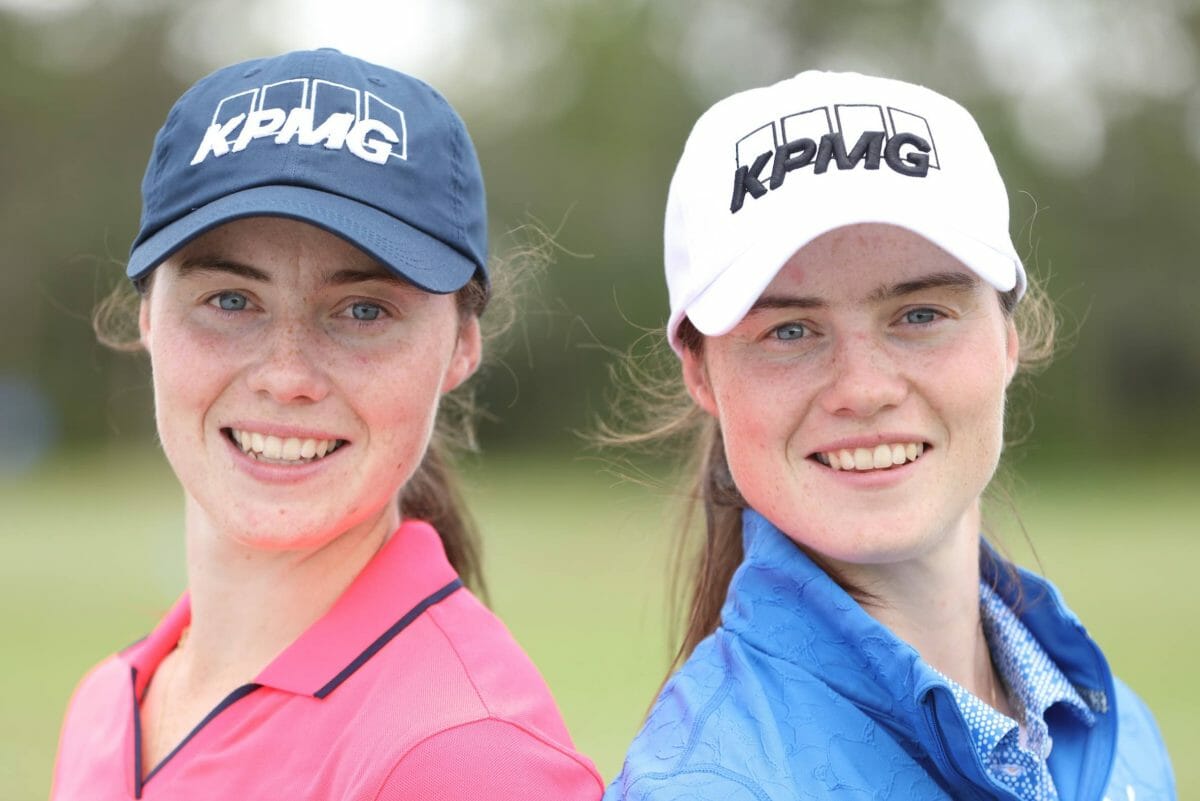 While a moving day 79 on the Blue Course at Royal Golf Dar Es Salam proved to be Leona’s ultimate undoing, her share of 46thspot on an eight-over par total was a far sight better than that of her sister Lisa, who fell a long way short of the weekend mark after posting rounds of 81 and 86 for a 21-over par, last place finish.

The pair have enjoyed very different levels of success since turning professional under the Modest! Golf umbrella last summer, and while Lisa would’ve hoped to take advantage of a special invite to Agadir, it never came close to materialising for the struggling pro.

Yet, having traded blows with Leona through most of her amateur career, there’s no doubt that the talent remains within Lisa Maguire. By that same token, her confidence looks to be on the floor, but it only takes one week in golf to turn everything around. Some would say that things can even turn on one swing, and while the knives will be out after this latest disappointment, there’s a wave of support still out there for Lisa and a confidence behind it that says she will eventually get back on track.

Thankfully, in golf, the next tournament is never too far around the corner and instead of burying her head in the sand, Lisa joins her sister Leona at Emirates Golf Club this week for today’s starting Omega Dubai Moonlight Classic.

Spectator entry is free as the players tackle the Faldo Course under lights for the first ever night time professional golf event. Tiger Woods’ niece, Cheyenne Woods is one of the star attractions at the tournament and will be joined by current LET money leader, Marianne Skarpnord, while 2017 Solheim Cup teammates Florentyna Parker and Emily Kristine Pedersen also take their chance.

Caroline Hedwall is the highest-ranked player in the field at world number 133 as the players prepare to do battle for a chunk of the US$285,000 prize fund on offer in the desert, May 1-3.