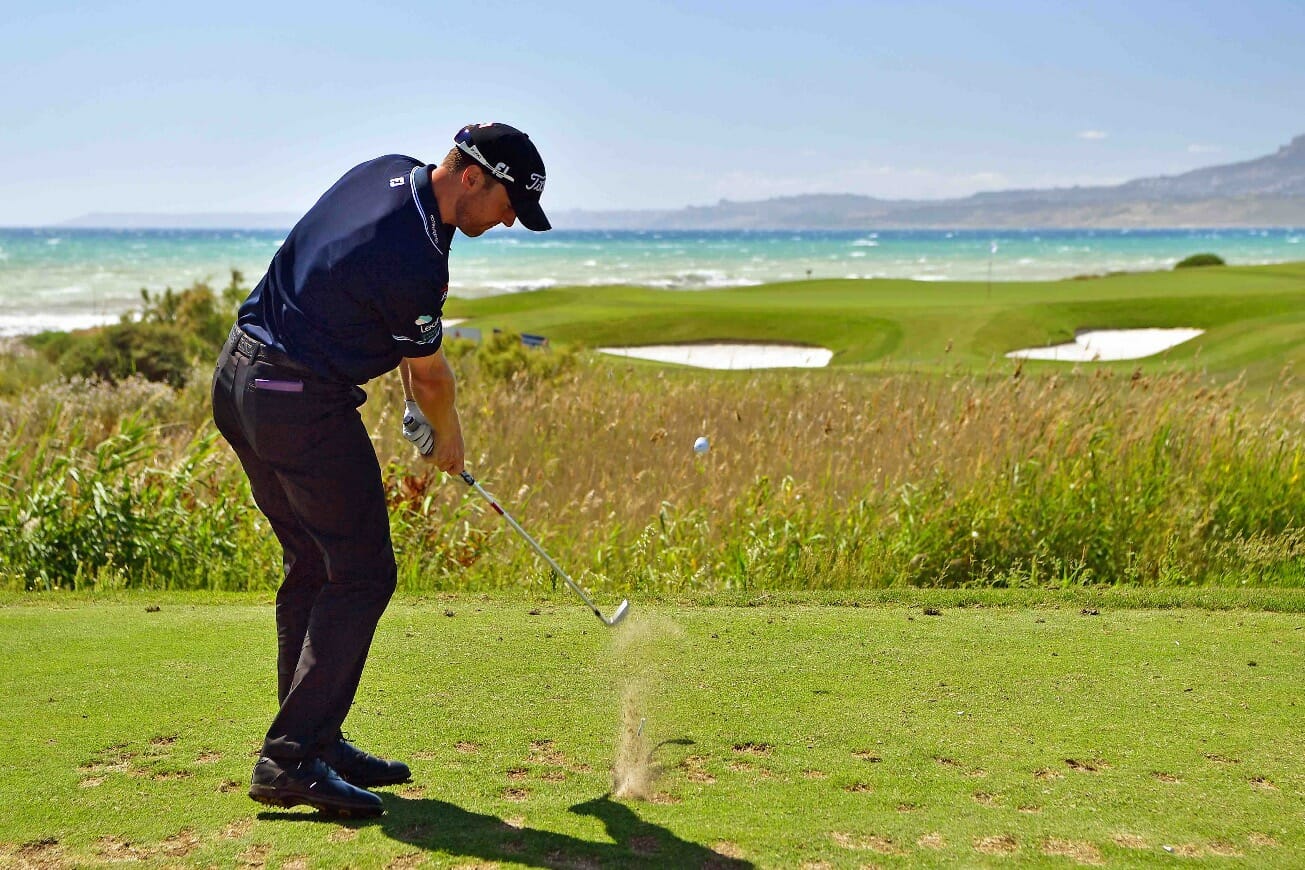 With the ladies taking over Augusta and The West switching to strokeplay, it’s incredible to think that both events might be surpassed in the ‘we’re going through changes’ stakes this week.

This week is certainly one of firsts but maybe the most unusual first starts today in Jordan for the inaugural Mixed Open presented by Ayla. This innovative event will be the first professional golf tournament to bring male, female and senior golfers together in one field to compete for the same prize and we’re intrigued here at IGM to see how well it is received.

There will be 40 players from each of the European Challenge Tour, the over-50s Staysure Tour and the Ladies European Tour as well as three high-level amateur golfers making up the 123-player field.

Ireland’s well represented with Michael Hoey, Cormac Sharvin and Robin Dawson all taking part from the Challenge Tour while Headfort’s Brendan McGovern is sure to bring some senior flair from the Staysure Tour too.

Hoey arrived in Amman on Monday without his golf clubs after he discovered British Airways had left them in Heathrow. The workplace hazard of tour golf resulted in his caddie, Chris Selfridge resorting to the shisha pipe as he bided his time to be reunited with the sticks. Yet despite the speedbump, Hoey arrives in sound form this season having recently claimed a top-20 finish at the Kenyan Open and he tees off from the 10th with Steen Tinning and Lynn Carlsson at 15.16 Irish Time looking to continue the momentum.

Aardglass pro Sharvin finished alongside Hoey that week in Kenya and having played sparingly so far this term, he’ll be trying to hit the ground running alongside Carly Booth and Markus Brier from the 10th tee at 09.52 Irish Time.

Meanwhile Tramore’s Dawson will be looking to kick-start his season after a difficult introduction to the pro ranks to date. Dawson missed the cut in Kenya and will have Nick Mitchell and Gabriella Cowley for company from the 10th tee at 11.20 Irish Time as he seeks an upturn in fortunes.

Brendan McGovern’s seasonal reappearance will be played alongside Borja Virto and Laura Fuenfstueck at the same time from the first.

The Jordan Mixed Open will be a 54-hole stroke play event with a cut to the top-60 players and ties for the final round. The player with the lowest score for the tournament will win the tournament.