Yates on the prowl up Alps mountain once more 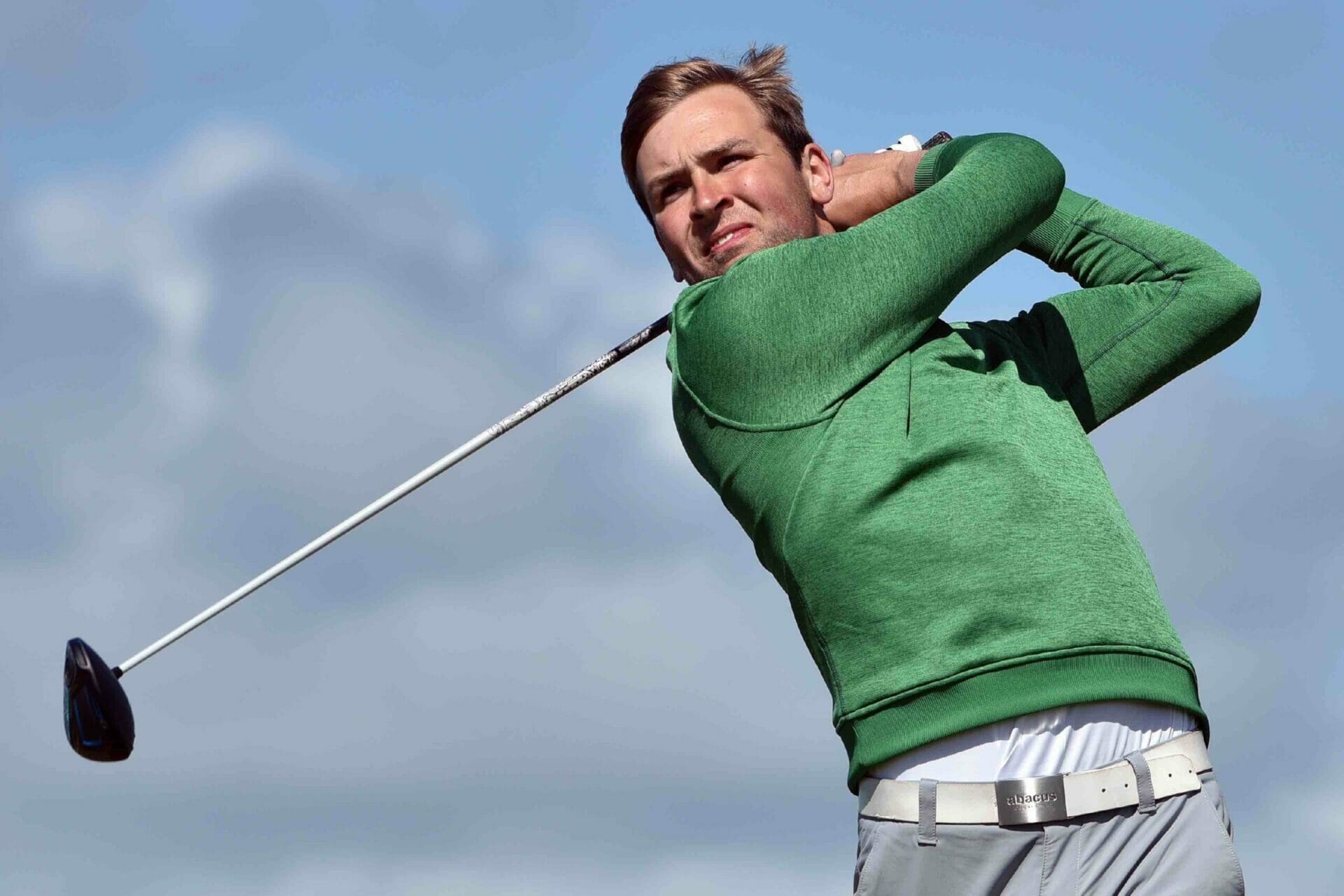 Fresh off his second place finish last week in Cairo, Jonathan Yates finds himself in second spot once more after day one of the WS- Red Sea Little Venice Open at Suez in Egypt.

The Naas professional has been in a rich vein of form so far this year and continued that upward trend with six birdies today in a five-under par 67 despite a testing wind blowing through Sokhna golf club.

Staying aggressive has been the order of the new season so far for Yates and he’ll be hoping to go one better than last week doing just that, with his five-under total good enough for outright second overnight and just two shots off Enrico Di Nitto’s lead.

“Overall, today was the best day I’ve played since being here,” reflected Yates who said he’s starting to feel Egyptian after nearly a month away from home.

“I was really good tee-to-green, matched it with a couple of nice putts and it was just very solid. I went out with a clear mentality and a clear mindset and I just felt comfortable on the golf course.

“I’m out early in the morning so hopefully I can take advantage of the better conditions of the day but I’m also very aware of what this course can do if you get ahead of yourself. One bad shot or one compounded error could lead to a big number very quickly.

“There’s five really difficult holes that you have to take care of and hit really solid shots but I’ll go shot by shot, hit it from a to b, get it as close to b as possible again and go from there.

“I’m really happy with where things are. My game is good so I’m trying to stay mentally sharp, keep the energy levels up and give it one hard last push before I go home. 36-holes is a long way to go but I’ll just try to get as much as I can out of it and see where that leaves me.”

Meanwhile, Yates’ roommate in Egypt, David Carey is next best of the Irish bunch at one-over par after returning a mixed bag of four birdies, three bogeys and a double in a round of 73 that puts the Dubliner in a share of 32nd spot heading into day two.

Simon Bryan has work to do after a three-over par 75 while Peter Dallat’s 76 and Michael Dallat’s 78 has them both up against it with a 36-hole cut in operation this afternoon.

The 54-hole event resumes today with the weather forecast indicating a peak of 19 degrees, and a little less wind, at 20 km/h.