Betting tips and stats for the WGC Mexico 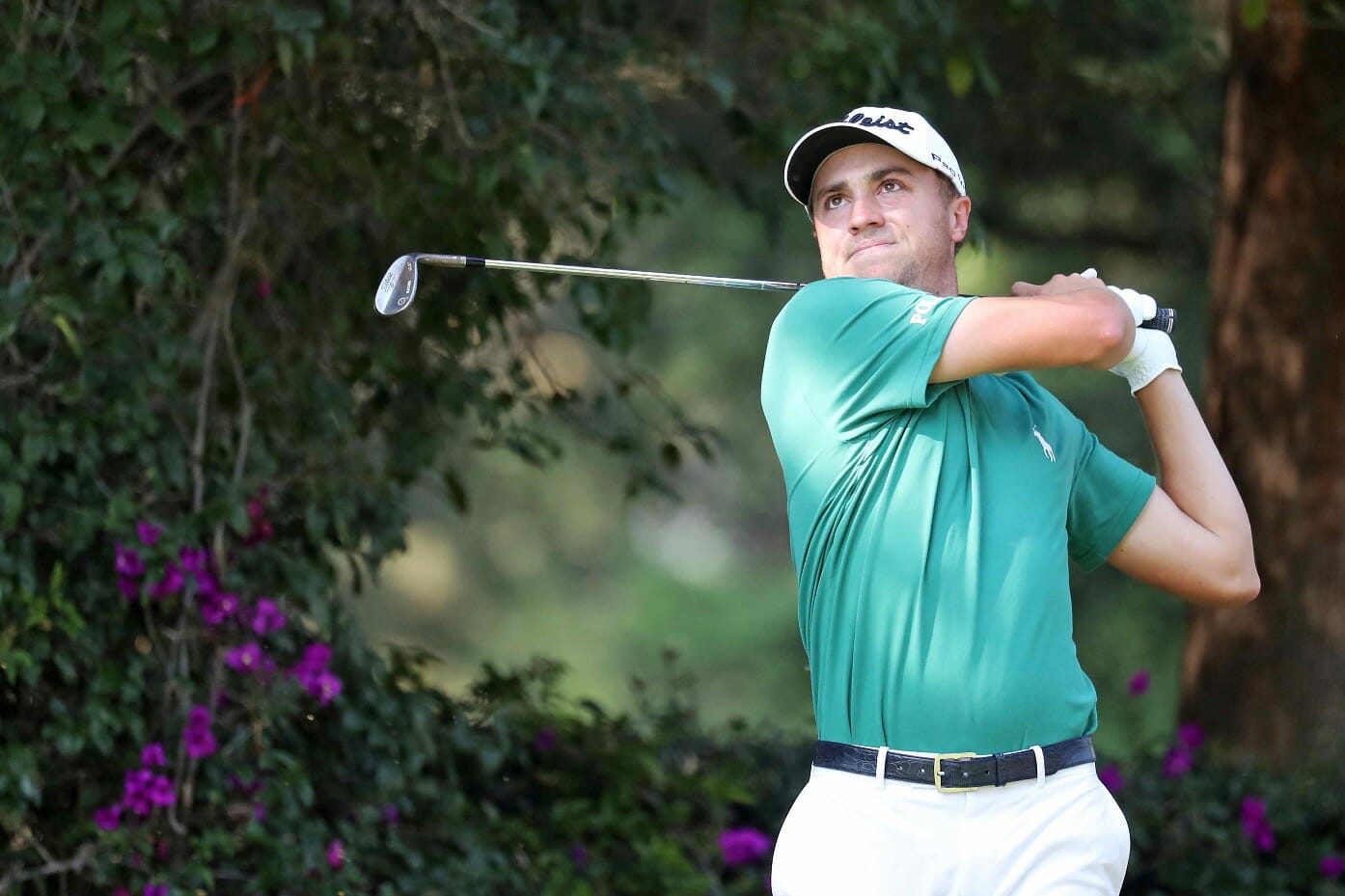 The oracle has managed to poke his head over Trump’s wall and he’s eyed some sleeping giants ready to cash in at the WGC Mexico.

Favourite Watch
The bookies are taking absolutely no chances with Justin Thomas at 10/1 even following his capitulation at the Genesis last week. They’ll point to the fact that he DID come 2nd and was 3rd in Phoenix the week before and has been solo 2nd and T5 on his previous visits to Mexico. Rory McIlroy is the one who is really trending up in the stats; his T4 at the Genesis included an exhibition in iron play and that’s three consecutive top-5 finishes for him. He was T7 in Mexico in 2017 and didn’t play last year.

Doc’s Top-5 Best Each Way Bets
Jon Rahm 16/1
Simmering with intent. Surely Jon Rahm has to break through this week? A T9 at Riviera makes it five top-10 finishes in a row for the Spaniard, where week-in, week-out, all aspects of his numbers seem to be in perfect working order. T3 here in 2017 and T20 in 2018, he has played a lot of good golf recently and can surely oblige with a place or better.

Marc Leishman 33/1
One of my favourite players on Tour and he always goes under the radar. Since winning the CIMB last October, Leishman’s been 2nd at the Aussie PGA, T4 at the Tournament of Champions, T3 at the Sony the following week and was T4 again last week at Riviera.  Couldn’t really get to grips with Chapultepec on his debut last year but comes in this time around in super form.

Paul Casey 35/1
Ever hear a player say “I played really well but I just didn’t score”??  That’s Paul Casey’s game in a nutshell. Tee to green he pretty much always plays well and on weeks where he likes the greens and gets some confidence with the putter, he really contends. The last two weeks are case in point. Loved the Monterrey Peninsula, putted great, came 2nd. Didn’t love the greens at Riviera, was T2 in Greens in Regulation, putted rubbish, was T25. Casey was T12 at WGC Mexico in 2018 and won the Valspar next time out so you’ve to figure out if he’s worth the gamble. I think he is!

Bubba Watson 40/1
The bookies have really given up on Bubba Watson, hanging him out there to dry at 40/1 after a T15 in a wet and windy Riviera. I still think he’s a super bet this week. That T15 included a final round of 73, before which he was right in contention. Watson also drove the ball on average 309 yards last week in the sodden conditions and was T13 in greens. And he was T4 before that in Phoenix. I’m convinced Bubba is an excellent each way shout this week in Mexico where nobody hit more greens than him last year.

Hideki Matsuyama 25/1
Agonised between Phil Mickelson (28/1) and Hideki over the last pick but I’m going with the Japanese because I think Phil (defending champ this week) should have rested after winning Pebble and worry about his energy levels after a last minute decision to play what turned out to be a tough Riviera trip.

Meanwhile Hideki continued his progression from a T3 at the Farmers to a T15 in Phoenix and T9 at Riviera where he went 4 under cumulatively for just the par-3’s and was T12 in the Greens in Regulation stats. I think he’s now primed and ready to really contend and even win over the next few weeks. Let’s hope it’s this one! T25 in 2017.

Ian Poulter 66/1: Three top-6 finishes out in the gulf to start the season, comes in rested.

Alex Noren 100/1: Struggling of late but found a huge percentage of greens on his way to T14 here last year.