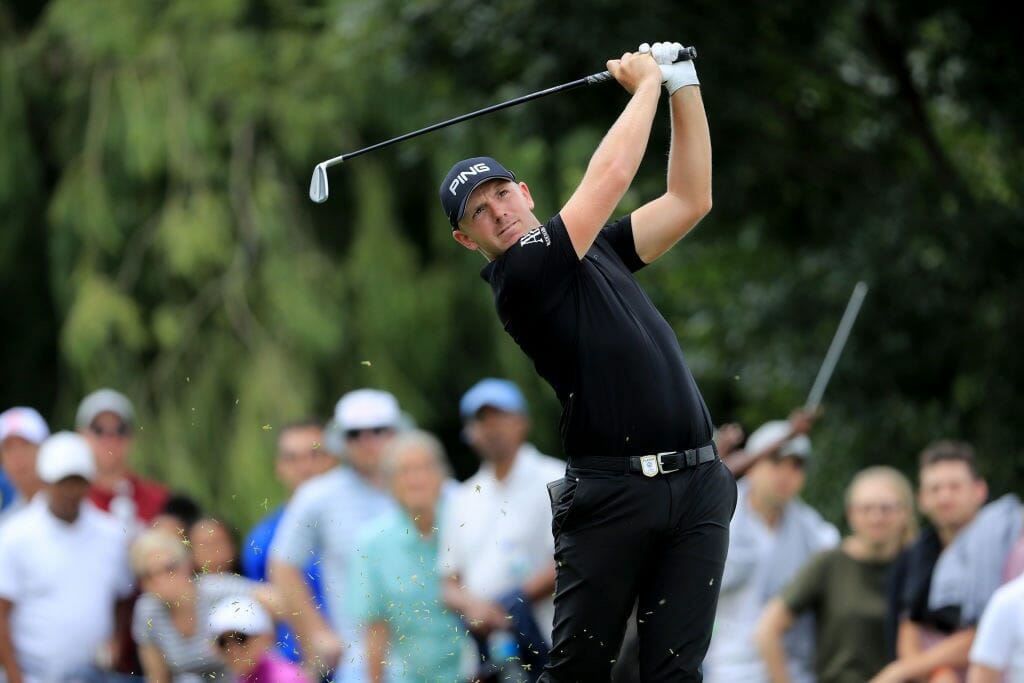 Having had a week off  to recharge his batteries the Oracle is back and he’s polished the crystal ball to try and help us bank a few Euros before Christmas!

Louis Oosthuizen is a ridiculous 4/1 after his runaway win at the SA Open last week and tournament specialist Charl Schwartzel is not much better at a measly 7/1.  Do the bookies think this is horse racing?

Fourth favourite in the betting and representing decent each way value at 14/1 is Matt Wallace.  It doesn’t matter that it’s the down-time of the year, you feel Matt gives it full gas every time he tees it up.  T15 last week at the SA Open, T2 at the Tour Championship and T5 at The Nedbank. Can he win a massive fourth title this calendar year?

Thomas Aiken has been impressing me of late and trending up in the stats.  T4 at the last staging of the Alfred Dunhill two years ago make it three career top-5’s at the event on a course that plays to his greens in regulation strengths.  His T3 last week at the SA Open, T23 before that in Mauritius and 19th in Hong Kong came with six rounds in the 60’s from his last 12 and averaging 18 birdies per week.  Solo second at this years Nordea Masters after losing to Paul Waring and a great each way bet this week.

Out to 28/1 after missing the cut at the SA Open last week but Dean Burmester has finished the season well, making money for us with a T4 at the Tour Championship.  T11 before that at the Nedbank, he’s also had two top-20’s at this week’s venue Leopard Creek.  More experienced two years on, I think he could come into a place for us.

It’s a case of “make hay while the Sun shines” for Victor Perez who has been cashing in over the last few weeks.  After coming up through the Alps Tour to the Challenge Tour and winning the Foshan Open in October he started his 2019 European Tour season with a T3 in Hong Kong and 14th in Mauritius when he led after round one.  The in-form player.

It has been a busy later part of the year for Fritelli jumping between the PGA and European Tours.  A T7 at the Tour Championship was followed by a quick hop to the Safeway Open and Sanderson Farms before scoring again with a T3 in Mauritius. Missed the cut last week at the SA Open which may have inadvertently provided some rest. Three top-25’s at this event and could go well.

Another Frenchman in form is Romain Langasque at 33/1.  Sure to be full of confidence after a solo second last week and the stats say he’s worth a flutter.

Great to see Oliver Wilson playing good golf again this season.  Bagged a Challenge Tour win in Concra Wood and his T3 last week was all the more impressive given he was playing catch up after an opening 73 and he bagged a place at Royal Portrush to boot.  Better chance than his odds suggest.