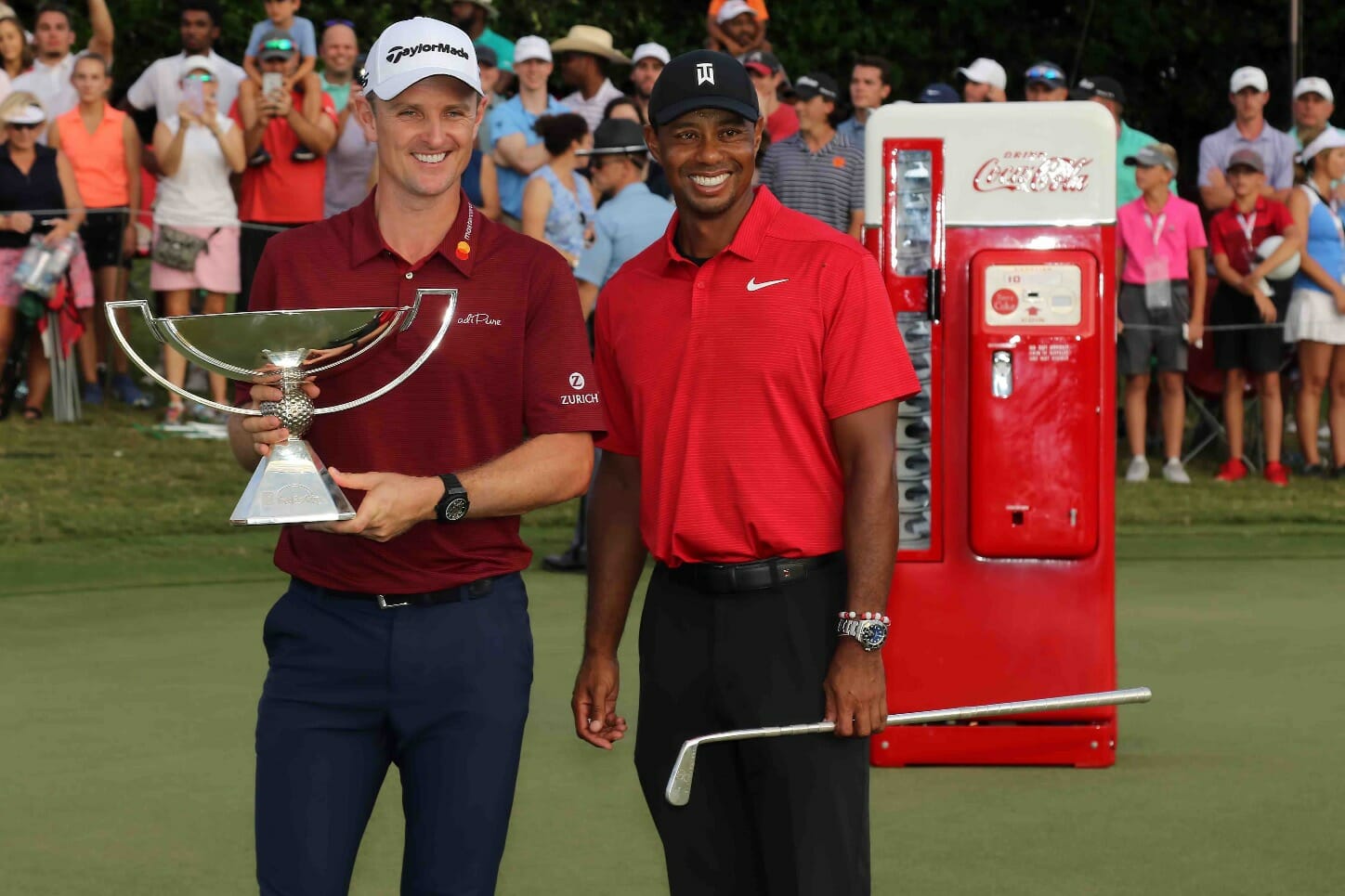 While the PGA Tour pulled the plug on an army of spectators invading Memorial, our ears remain pricked for Ryder Cup organisers to finally make a decision over the fate of this year's tournament
Read more

European Ryder Cup star Justin Rose has enjoyed a glittering career, and his recent elevation to the world number one slot following the successful defence of his Turkish Airlines Open title was a particular highlight.

But no matter how many more tournaments Rose may win in the future, the resilience and determination he displayed in laying the foundations of his career should inspire wannabe Tour players.

This is particularly relevant in ‘Hell Week’, also known as the Qualifying School Final Stage at Lumine GC, where 156 starters began a six round marathon in pursuit of playing rights on the European Tour last Saturday.

Dreams have already been crushed after the four round cut, but Justin Rose is the prime example of hanging tough long enough to turn failure into first, Tour survival, and eventually, great success.

It’s one thing emerging as a promising young talent; it’s quite another flourishing in the world spotlight at The Open Championship and challenging for the Claret Jug as Rose did at Royal Birkdale in 1998.

The then amateur won the hearts of golfers everywhere as he holed a pitch from 50 yards on the 72nd hole to finish in fourth place of the game’s oldest and greatest Championship. On the Monday after the Open, Rose turned professional shortly before his 18th birthday.

He did so amid a clamor of enthusiasm and with the backing of some lucrative endorsement contracts, reckoned at the time to be potentially worth in excess of €500,000 depending on performance.

Fledgling pro Rose made his debut at the Dutch Open in Hilversum on Thursday, July 23, 1998. By the Friday evening, he was jolted by an unwelcome dose of reality as he missed the cut.

Worse was to follow. Tournament followed tournament, and Rose kept missing cuts, 21 in total before his breakthrough in the Challenge Tour’s Austrian Open in June 1999. He finished fourth in that event, taking home a cheque for £2,681 (€3,754), but there was no fairy tale rise to the top.

Speaking of that period, Rose recalled: “I probably had more nerves trying to make cuts back in the day than I do trying to finish a tournament now for sure.

“My perception of it was that every time I had a chance to make a cut, suddenly cameras would magically appear out of the trees and suddenly 12 reporters would be there, and I would just feel that energy, or that kind of extra burden or pressure.”

The South African born golfer, whose family moved to England when he was five, managed to overcome the missed cut blues and earn a Tour card via Q-School in November, 1999.

Even that did not dramatically change his fortunes.

Rose’s 2000 campaign hit many bumps in the road, including 15 missed cuts in 29 events (28 European Tour, one Challenge Tour). The low period of that run was nine consecutive failures to play the weekend before finally sampling Saturday and Sunday fare in the Smurfit European Open at The K Club.

Rose kept plugging away and improving, and stepped up a notch with wins in the Dunhill Championship and the British Masters, both in 2002. The rest is pretty impressive history.

What saved his sanity and kept him going in the bad times? “I’ve always had a deep-rooted belief that I had potential to be a great player,” he said. Credit to Rose for refusing to give up on his ambition.

By 2007 he had added two more victories, the MasterCard Masters and the Volvo Masters to his golfing CV, but still felt he had under-achieved.

“I would say my career started to progress, really kind of kicked on in 2010 when I won my first PGA Tour event (The Memorial). And then 2011 I won a Playoff event (BMW Championship).

“And 2012 I won a World Golf Championship event (WGC-Cadillac Championship), and so that’s when I started saying I’m trending towards winning a major.

“And 2013, I won the US Open. So I kind of felt like that was the start of the progression.

“And then the world number one thing wasn’t really ever on the radar particularly, and then it started being on the radar in May this year.

“Mathematically I had a chance at The Player’s Championship and that’s when I started to think about it. Obviously it’s great I was able to get it this year.

The message is clear for the stars of the future: never give up on your dream.

Few golfers today would have heard of possibly the unluckiest of them all but here's the story of James Douglas Edgar, the Newcastle man who was destined to become the best player in the world
Read more
Tour News

McDowell on the move as Lowry fades at Workday Open

No moving day joy for Moynihan in Austria