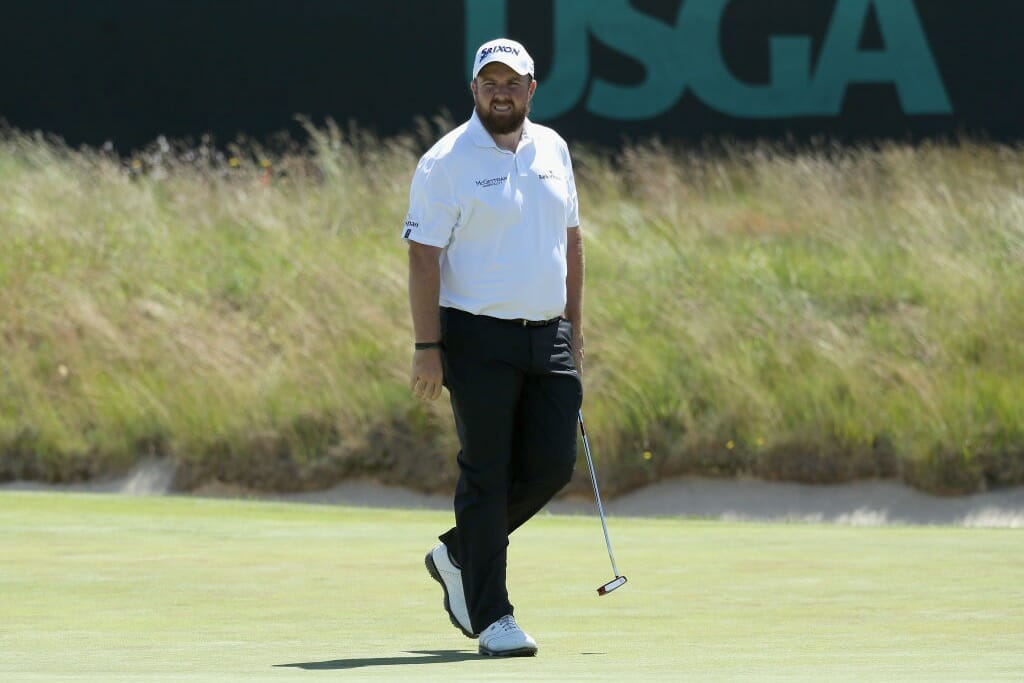 The oracle hit the crossbar last week with Haotong Li but those each-way shekels can be carried over to reap rewards at this week’s Nedbank Challenge. Where is the diamond, Donal ‘Doc’ Hughes, Golf Central Daily?

Favourite Watch
Rory McIlroy and Sergio Garcia make the trip to Sun City this year and both are listed around the 8/1 mark. However, even after his shocking yip in the Turkish Open playoff against Justin Rose last week, I think Haotong Li at 14/1 looks a good bet in the “win only” market. Turkey made it four consecutive top-10’s and after coming 4th here last year he can win and erase that horror of a week ago.

Shane Lowry 20/1
You just get the feeling that Shane is powering up towards the end of the season having scored good results in Turkey (T14) Spain (2nd) and Portugal (6th). He’s a fantastic iron player (73.5% GIR on Tour this year) and strokes gained tee to green is the key this week where 11 and 14 under have won over the last two years. Has been top-15 in Sun City a couple of times and is in the form to contend.

Lucas Bjerregaard 25/1
Another T5 last week in Turkey saw a return to form for the Dane who now has a form-line of a win and three other top-10’s in his last six starts. Sun City winners are exclusively great greens in regulation merchants and Lucas sits 2nd in the Tour’s GIR stats with a 74.2% hit rate and 6.2% advantage over the field. In lays man’s terms, he should place!

Tom Lewis 33/1
What an end to the season it has been for the Englishman with a win in Portugal and subsequent drive which has seen a T10 at the Alfred Dunhill, T5 at Walton Heath and T14 at Carya last week. At 33/1 with his GIR game and this form, Tom is trending up.

Joost Luiten 33/1
Week three of his comeback and the wrist is improving and getting back to Tour speed all the time. T11 in Valderrama and T23 in Turkey where tee to green he was excellent points to another improvement in South Africa where he’s been top-15 on his last two visits. Still fresh amongst some tired men.

Lee Westwood 35/1
If you’re looking for an experienced head this week try Lee Westwood at 35/1. Still able to compete on Tour as he showed in Valderamma (T5) and Denmark (T2) and although he didn’t feature at the top of the leaderboard last week, he did top and tail with a pair of 66’s.  Knows Sun City like the back of his hand and won twice at the venue in 2010 and 2011.  Worth a flutter.

Danny Willett is 40/1 at time of writing and showed signs again in Turkey of a return to form with a T7 finish. Winner here in 2014. Andrea Pavan at 66/1is another man in form who plays a great tee to green game.