Quiet week for the Irish challengers on Europro 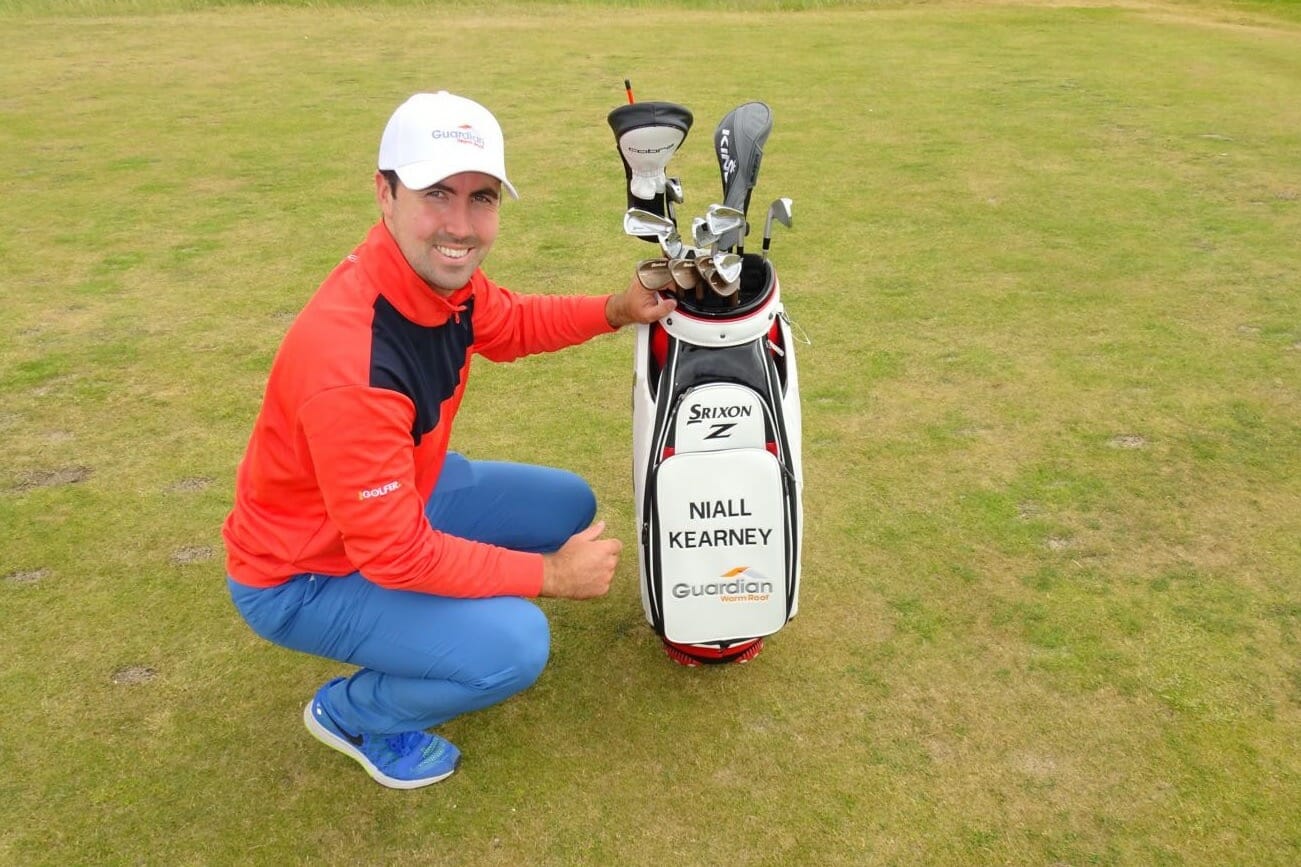 It ended up being a quiet week for the Irish contingent as the HotelPlanner.com PGA EuroPro Tour’s Ablrate.com Championship concluded at Wychwood Park Golf Club.

Niall Kearney proved to be the best of the Irish battlers as he finished on a sound note with a two-under-par 70. The Royal Dublin professional failed to catch fire this week and his £455 cheque for a tie for 23rd on even par will just about cover his trip across the pond.

Tullamore’s Stuart Grehan was one shot further back after he signed for a positive one-under-par 71 for a plus one total.

North West’s Brian McElhinney was two shots worse off after a disappointing closing 76 while Kilkenny’s Luke Donnelly and Waterford’s Kevin Phelan finished up their respective title bids at plus five and in a tie for 42nd.

Plus three proved to be the magic number that opened the doors to the final round and that spelled the end for Daniel Brennan (+5), Team Ireland’s Brian Casey (+6) and Black Bush’s Stephen McCarthy (+7) who all fell short of the required mark.

Dave Coupland carded rounds of 69, 70, and 68 to win by a shot in Cheshire. Coupland (Woodhall Spa Golf Club) started the day two shots off the lead on five-under par, but quickly found himself in contention with a birdie on the first and playing partner Jack headed South down the leaderboard with a final round score of 77 (+5).

It wasn’t the clearest of paths for Coupland, as a pack of three golfers in the form of Joe Dean (Hillsborough Golf Club), Richard Mansell (Beau Desert Golf Club), and Jack Davidson (Llanwern Golf Club) all took a share of the lead during the final round.

Dean and Mansell were first in the clubhouse with total scores of eight-under par, and with Coupland eight-under through 17 holes the pressure was on to birdie the 18th to win the Ablrate.com Championship outright. The Lincolnshire-man rose to the pressure, hitting his second shot 20 feet to the pin, and a simple two-putt sealed the victory.

Reflecting on his win he said: “I’m absolutely over the moon, it’s sunk now and it feels brilliant. I was aware that I needed a birdie to win it heading down the 18thso I was really concentrating to do that or at least take it to a playoff.”

“It was a special win for me having my Dad on my bag, we had a strategy all week and stuck to it. He has helped massively with keeping my focus and discussing what clubs to use when I’ve been stuck in two minds.”

“As the years go by and you’re always the bridesmaid you start to wonder if you’re ever going to get another win. That’s why today feels great, to show a bit of steel in my game and get that monkey off my back means a lot to me.”

Coupland’s win catapults him up 12 spots in the Order of Merit to 3rdin the standings, with Joe Dean climbing another two spots to second, an admirable position to reach without any wins to his name.