Your top betting tips for the Travelers Championship 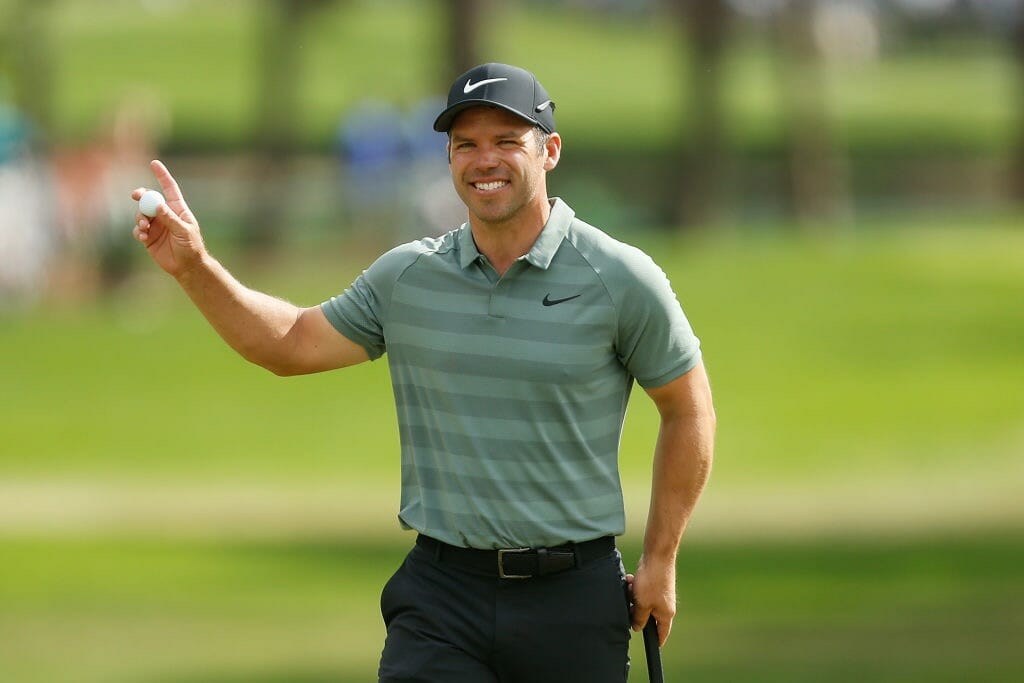 With half the field battered and bruised after their Shinnecock exploits, Doc has identified his fab-five for the Travelers that won’t be licking their wounds. By Donal ‘Doc’ Hughes, GolfCentralDaily.

The good news at the Travelers is this is not one of your typical crappy ‘week after a Major’ fields (Spieth, McIlroy, Thomas all play and are around the 12/1 mark) but the bad news is that we just don’t know how much the bruising week in Shinnecock has taken out of our battle weary warriors.

I think Daniel is the bet of the week at on average 33/1 across the bookies and here’s why.  He started great on Tour this year all the way to Houston and then it all sort of went pear shaped. But sharing the 54-hole lead at the US Open and finishing a creditable T6 will have given him huge confidence. I’m sure he’s looking at Spieth, JT and co and thinking ‘I’m as good as these guys…why am I not doing what they are doing?’ Twice a winner in June, lost in a playoff to Spieth last year and was T5 here in 2016; Daniel is a great each way bet.

Discovered Cromwell Connecticut late in life but loves the place with a solo 2nd, T17 and T5 return from his three visits. Paul got a deserving win at the Valspar a couple of months back before a back injury forced him to withdraw from The Players. He returned (still affected with niggles) with a T20 in Wentworth and the fact that he’s in the field following a T16 at Shinnecock indicates his back is up to the test. If he plays anywhere near his potential, Casey can contend here.

The hallmark of Jordan Spieth’s win at TPC River Highlands last year were his irons and putting and there’s nobody doing that better right now than Pat Reed. For the Masters winner to battle his way into contention at the US Open was nothing short of sensational.  Rounds of 73, 72, 71 and 68 showed a man with a plan and having finished T11, T5 here in 2016 and 2017 I think he can certainly place.

Poor old Bubba missed the cut at the US Open last week but slinging sidespin and the Shinnecock’s USGA pin locations were never going to work for him. After a weekend off he returns to the more sedate TPC River Highlands where his face adorns the posters as a two time victor in 2010 and 2015. After winning the Genesis and placing T5 at The Masters the season hasn’t kicked on for Bubba but I guarantee he’ll be trying his hardest to make it three victories here this week. Good memories and feeling loved to drive Bubba to a happy place!

Wait a second, what about Xander Schauffele turning into a big game player? Didn’t he win last year’s Tour Championship, tie 2nd at The Players this year and finish in the top-6 in the last two US Opens? Yes he did and finished T14 on his debut at TPC River Highlands. Worth a look at 40/1

Charley Hoffmanis 50/1 and finished T3 here last year needing only 106 putts. The Hoff is a perennial contender at The Travelers and seems to be on the way back after a torrid run of form with a better T20 at the US Open where he was 2nd on the leaderboard after 36 holes.

Russell Henleyat 66/1 shot his bolt with a third round of 77 at Shinnecock last week but overall he got a lot of air time with some fine play. T11 last year and will bring confidence.

I see Brendan Steele and Danny Leeat 100/1 in the odds and it might be worth charting their progress this week. Steele has a stack of top 25’s in this event and Danny Lee fronts up every now and again with a big performance and tee to green impressed me last year here.