Meadow in position to make a charge at IOA Invitational 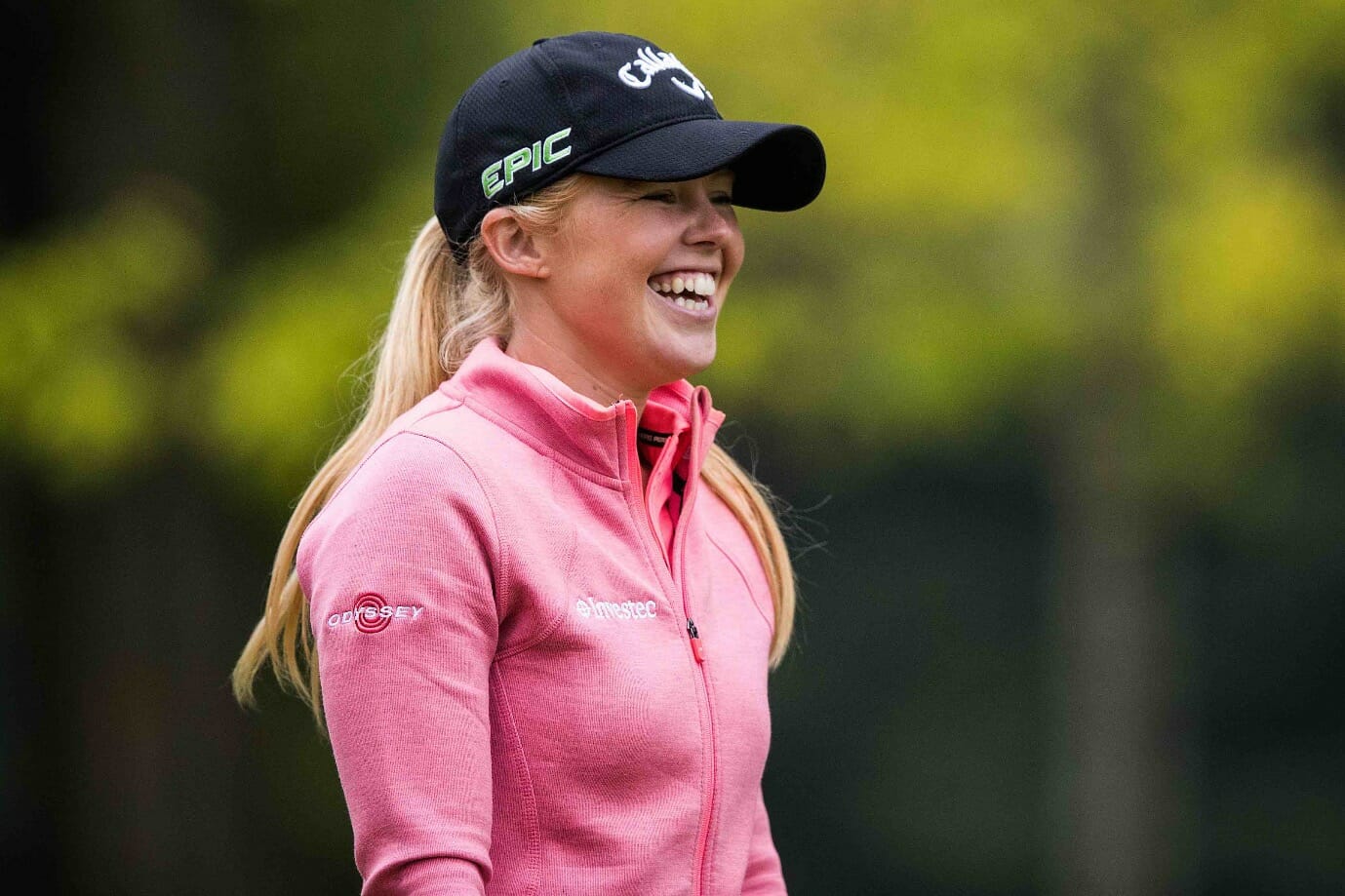 Ireland’s Stephanie Meadow, who currently sits in second place on the Volvik Order of Merit on the Symetra Tour dropped down to 15th place in the IOA Invitational after a second round 73 but remains in a strong position to challenge heading to the final round.

Meadow, who is hoping to secure LPGA status by finishing the season in the Top 10 in the OoM, fired a superb first round of 71 to be in T10 position but she faltered a little on the back nine on Saturday in the second round with two bogeys on 13 and 15 and a double on 16. She bounced back with a birdie on 18 which added to her two under front nine gave her a 73 stroke total and sees her in T15 position heading to the final round later today.

Meadow is only five shots off the pace set by tournament leader Lydia Hall (Bridgend, Wales) who added a 72 to her opening 67 to keep her in the solo lead by one at 5-under par heading into the final round of the IOA Invitational at Atlanta National Golf Club.

“The pin positions were a little bit trickier, tucked away and some on the front parts of the green,” said Hall. “In the afternoon, the greens firm up a little bit, so they’re difficult to get close. Didn’t play as well as I did yesterday. Looking forward to playing tomorrow.”

It isn’t an unfamiliar position for Hall to be in. Last October, she captured a wire-to-wire win on the Ladies European Tour (LET) Access Series. While this is a different scenario, she still holds the 36-hole lead.

Right behind Hall at 4-under par overall is a group of three individuals, including 18-hole leader Charlotte Thomas (Guildford, England). She battled to a second round score of 2-over par thanks to a double bogey, four bogeys and four birdies.

Joining Thomas at the 4-under mark is Karen Chung (Livingston, N.J.), who is currently No. 10 in the Volvik Race for the Card standings, and Regina Plasencia (Guadalajara, Mexico). Each went 3-under par on day two and will join Hall in the final pairing today.

A total of 60 players made the cut at 4-over par and will compete in the final round tomorrow. However, only 14 individuals are currently in the red and of that group, 10 countries are represented.