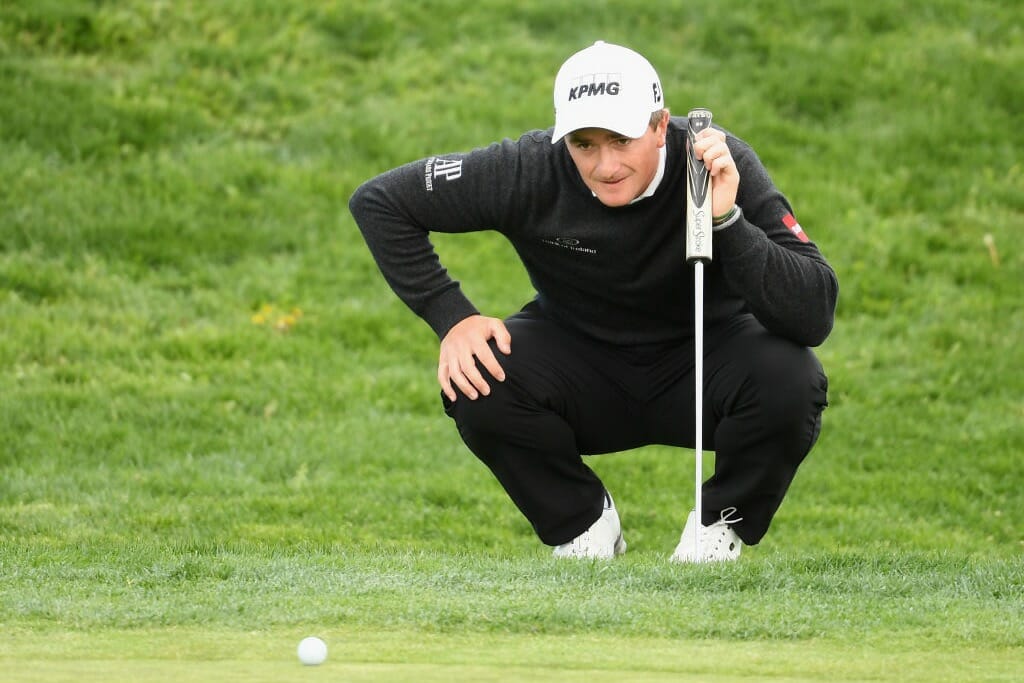 Paul Dunne continued to inch closer to breaking into the world’s eltie top-50 with a gutsy share of seventh place in the Volvo China Open.

Dunne will return home after a 17,000 kilometre round trip to the Chinese capital of Beijing where he posted scores of 71, 68 and then weekend bogey-free scores of 67 and 68 for a 14-under par tally on the Topwin Golf Club course.

It left the Greystones golfer sharing seventh place and trailing just four shots behind Sweden’s Alexander Bjork who collected the €433,330 first prize in posting a closing score of 65 to capture his maiden European Tour win by a shot on 18-under par. Björk entered the final China Open day a shot off the lead and was, at one point, in a six-way tie on the front nine before winning at his 44th attempt to become the first Swede to win the title.

Dunne’s effort is his fourth top-10 in five events and achieved on three continents after back-to-back top-10s on the PGA Tour and then a second place finish in the Spanish Open.

Dunne capped his final China Open round in birding the par-4 11th hole for all four days and then birdied the 15th and 18th holes for a second occasion in four rounds.

This week he will tee-up alongside fellow Irishman and good friend, Gavin Moynihan in the inaugural GolfSixes event at St. Albans in England.