Doc's top tips for this week at the Texas Open 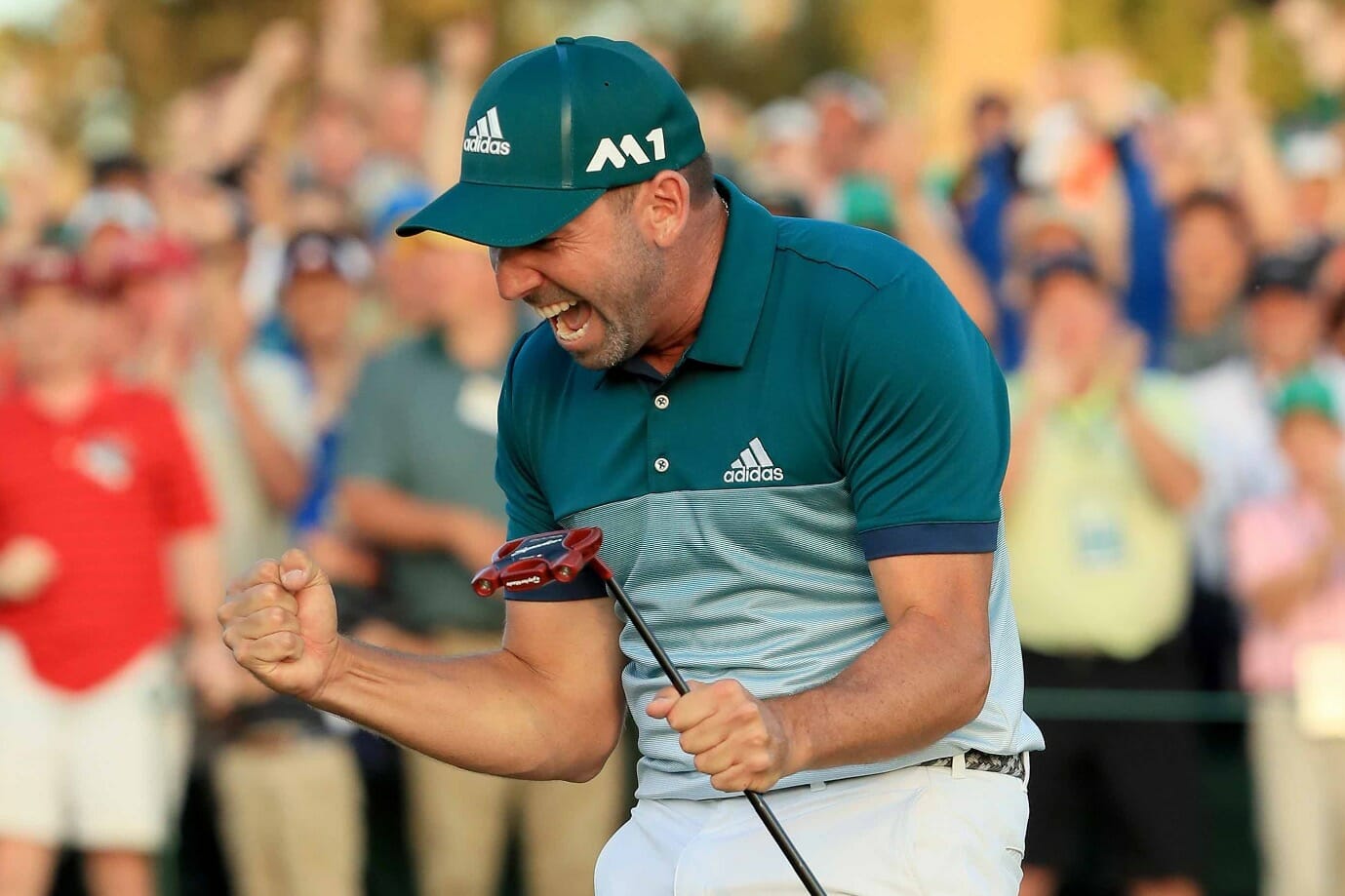 It's hard to imagine something like this happening these days given people's obsession with screens. We might not be so quick to stare at our phone next time we travel
Read more

“Here’s the obvious: George Floyd should still be alive. This was a senseless killing – a murder – and, to me, an evil incarnate"
Read more
Latest News

Today is Women's Golf Day. It is absolutely free to get involved but the day hopes to raise much needed funds for Doctors without Borders (MSF) and their battle with COVID-19
Read more
Latest News

Woods weighs in on George Floyd death & US protests

"I remember the LA riots and learned that education is the best path forward. We can make our points without burning the very neighbourhoods that we live in"
Read more
Columns

Some go to Mecca; some go to Croagh Patrick, but many golfers go to Pedrena, the place where Seve Ballesteros grew up, went to school and learned to play golf
Read more
GUI / ILGU News

The sun is shining, the BBQ's are going and now the news that we'll be permitted to play fourballs and competitions from next week. Some Bank Holidays are simply better than others!
Read more