Doc’s top tips for this week at the Houston Open 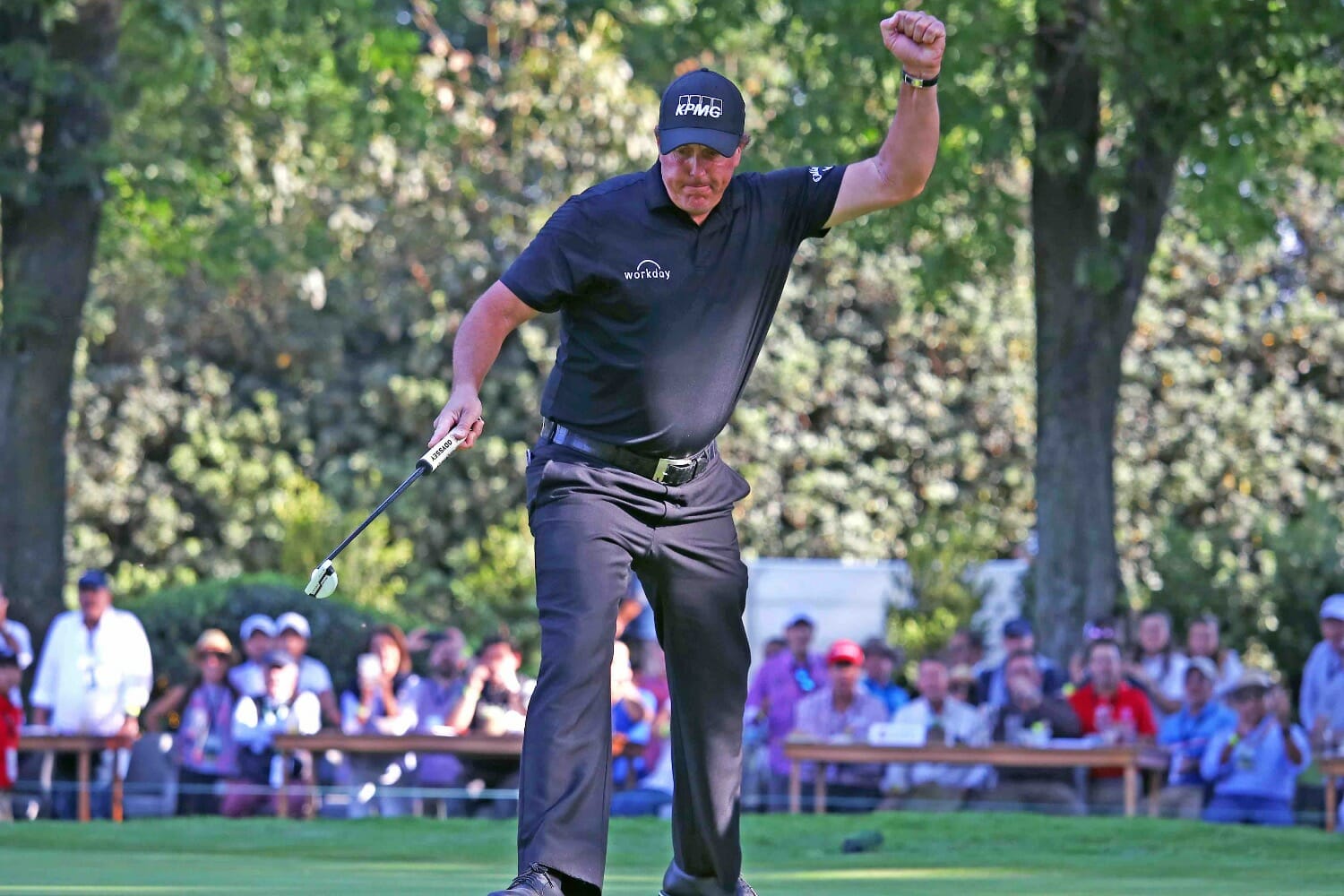 Legend has it Doc has never lost an Easter hunt, but can he find the golden egg in the Houston Open field?

Favourite Discussion
Rose, Fowler and Spieth will start joint favourites at 10/1 but Phil Mickelson at 14/1 is an intriguing one in Houston this year. You just knew he was building through Phoenix (T5), Pebble (T2) and The Genesis (T6) and after winning in Mexico it will be interesting to see if he takes his foot off the throttle. Since winning here in 2011 he compiled five consecutive top-20’s before a T55 last year. My gut says Phil will compete this week as winning begets winning.

Luke List 28/1
“I’ve never been more sure of anything in my life!” said the tipster! But just look a big Luke List. T12 at The Farmers, beaten in a playoff against Justin Thomas at The Honda, T16 at The Valspar then T7 last time out at The Arnie. And he was T3 here in Houston last year. Trust me on this!

Russell Henley 33/1
Defending this week but still low key and generous enough in the odds to warrant an each way look. On paper Henley doesn’t appeal but a T15 at Pebble and high on the leaderboard through three rounds at The Honda says he can contend. Henley loves this event going T7, 4th, T5 Win here since 2014.

Daniel Berger 25/1
While I have to admit being happy to see Ian Poulter and Tommy Fleetwood hand Daniel Berger his ass in matchplay last week, it does worry me a little over his chances this week. You see, after top-15 finishes in four of his last six starts and given he’s T5 and 5th on his last two visits to Houston I thought he could win this week. Now I just think he’ll pay out each way!

Charles Howell 50/1
Yes Charlie’s career earnings are similar to Donald Trumps or something like that but he never really wins does he? He is however a solid each way performer especially around this time of the year and he has three top-10’s from his last five visits to Houston. T14 last time out at Bay Hill where he ranked T2 in Greens In Regulation.

Byeong Hun An 40/1
I tipped Ben the wrong week at The Valspar but still think he’s building. T6 in Dubai early doors has now been backed up a T5 at The Honda and T14 last time out at The Arnie. Debutant here but follow his progress.

Long Odds Glory Shot
Brice Garnett 80/1
It may have been an opposite field event but a win is a win on the PGA Tour and Brice Garnett comes to Houston from the Dominican Republic as a new champion. He’s done well in Houston before too; a T7 in 2014. Confidence is a powerful thing.