Power bolts into Corales contention with Dunne not far off 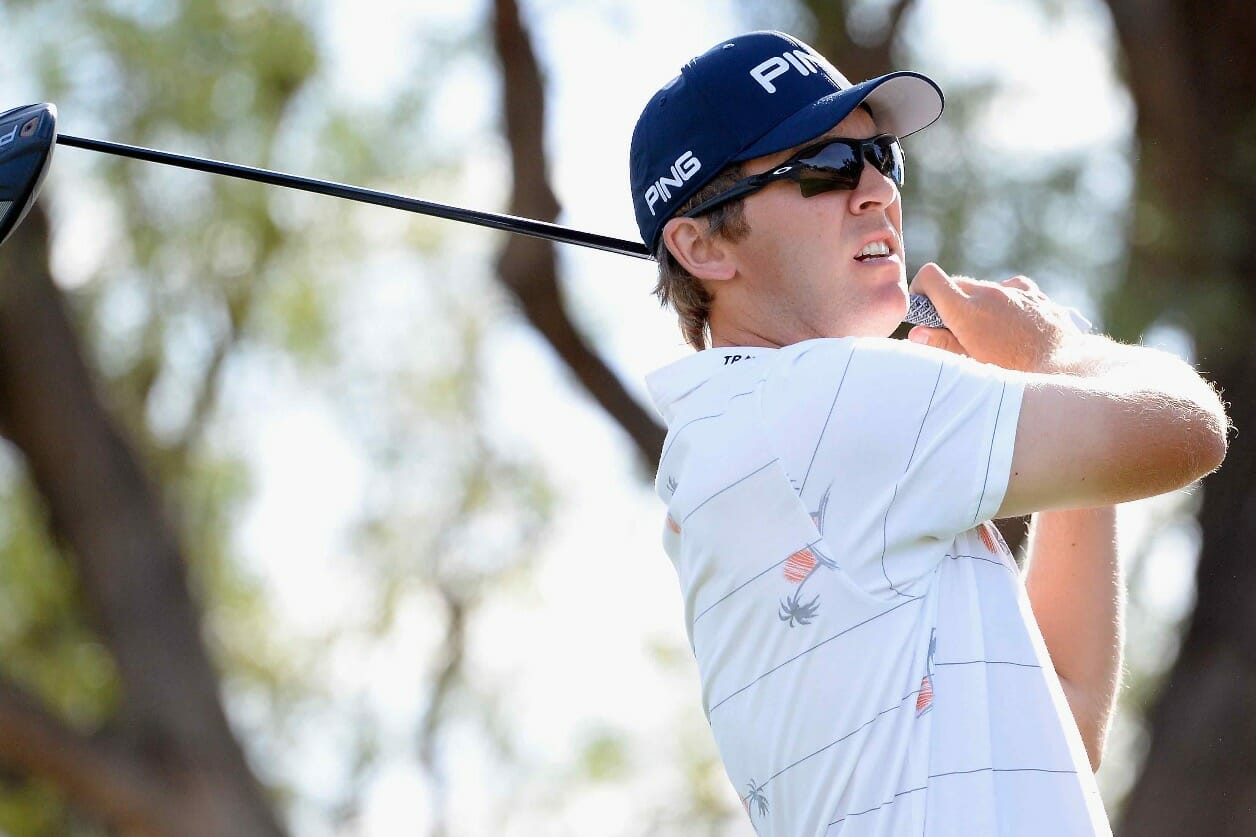 With the golfing world’s attention firmly fixed on the WGC Dell Technologies Match Play this week, a couple of Irish raiders have snuck in under the radar at this week’s PGA Tour Corales Puntacana Resort & Club Championship.

West Waterford’s Seamus Power is making hay while the sun shines elsewhere as he fired a fine five-under-par 67 to compliment his opening day 68 to sit in a tie for 6th at the halfway stage.

Power carded five birdies and an eagle en route to a nine-under-par tournament total and sits just four shots behind leader, Brice Garnett of America heading into the weekend.

Power is no stranger to fast starts on the PGA Tour and will be hoping to turn a strong early showing into a solid weekend performance when it counts the most.

Not too far behind the Irish Olympian is Greystones own, Paul Dunne, after he returned a two-under-par 70 to secure a share of 14th after 36-holes in Punta Cana.

Dunne’s card included three gains and just the one dropped shot and at seven-under-par for the tournament, the British Masters Champion will be looking to go low on moving day to bolt himself into contention.

The news wasn’t so good for Graeme McDowell, however, who having shown signs of a mini-revival of late, slumped to a four-over-par 76 on day two to miss the cut by three strokes.

For any American Football fans out there, former Dallas Cowboys star quarterback, Tony Romo, propped up the field after his first foray into professional company had no fairytale ending. A man known for hitting targets, Romo missed the spot playing off scratch and finished 15-over-par for his efforts, six shots adrift of second last place. Poor Tony, the one time he needed to find a flag on the play and nothing…