Doc’s top tips for this week at the Valspar Championship 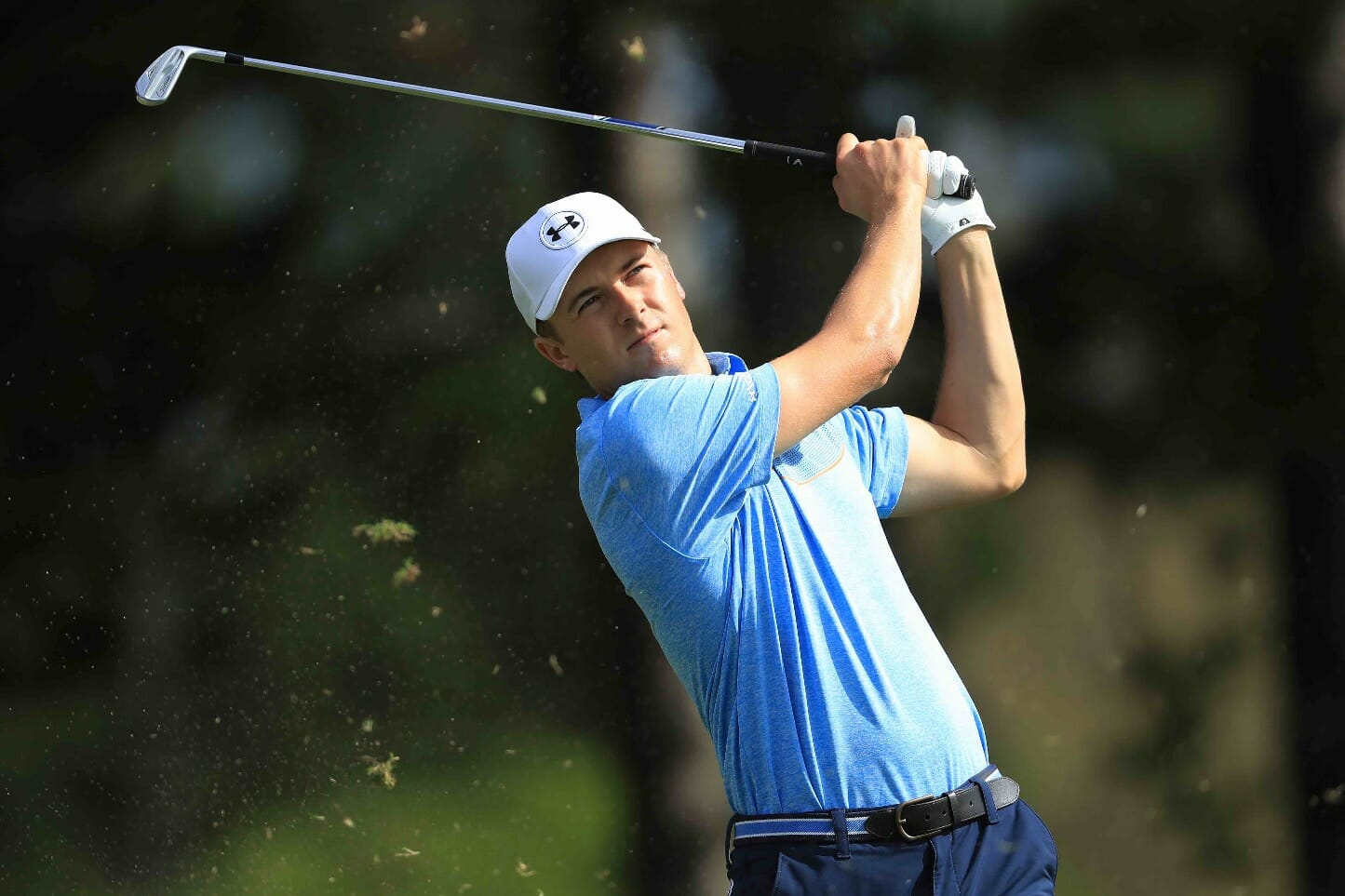 The lefties have proved all right as Philly Mick followed Bubba to become the latest golden nugget to shower us in riches from Doc’s war-chest. He now looks to the Valspar for similar glory.

Favourite Discussion
No surprise really to see Jordan Spieth as the heavily fancied 8/1 favourite. His “slump” has actually included five top-20 finishes from six starts and his T14 in Mexico showed serious signs of improved putting. I never back win only but in this category, I would choose Sergio Garcia at 16/1 all day long. It’s his first time back to Palm Harbour since 2013 when he tied seventh but on this tight tree lined and undulating track he’ll be at home. Impressive T7 in Mexico last week and will enjoy the wind and TifEagle Bermuda greens here.

Henrik Stenson 20/1
I’m discounting a T60 last time out in Malaysia as strange (sweaty and belly) things happen there and looking more at Henrik’s early season 8th in Abu Dhabi and T6 in Dubai for comfort. The Masters is coming fast on the horizon and this is his chance to build momentum. T7, T11 and 4th on his previous three starts at Copperhead, a course tailor made for his game.

Tony Finau 28/1
I’m going to go with Tony Finau this week even if the track is a par-71 tight and tree lined!  That’s because it still retains a full set of four par-5’s AND Tony went a cumulative -5 for the five par-3’s on his way to a solo 5th last year. (I know, who else knows this stuff!) He also ranked T2 in Greens in Regulation last year and after recent good showings the Genesis (T2) and Farmers (T6) he can contend.

Kevin Streelman 50/1
Kevin Streelman knows what it’s like to win at Copperhead and even though the greens have been reseeded since his 2013 win I think he enters this year in very solid form with a top-20 driving accuracy clip in his last six starts and top-2 Greens in Regulation numbers in four of his last six. Recent best of solo sixth at Pebble.

Ryan Moore 40/1
Treat this one with caution. Because Ryan Moore has been my rasher pick (streaky) over the years who has flummoxed me on more than one occasion. For instance, last time out at The Honda, nobody drove it straighter OR found more greens than Ryan who then took 128 putts and finished T45th! And this after a T9 at Riviera when plenty dropped! Two top-5s from his last three visits to Palm Harbor says he makes my five. If he practiced his putting!

Byeong Hun An 40/1
Ben didn’t do well on his debut at Copperhead (T49th) last year but comes in rested this year after a T5 at The Honda which included a weekend 69, 65 and an excellent putting performance.  A T23 in Phoenix and T6 in Dubai and team Ben and Dan are on track for a big week.

Steve Stricker 66/1 plays on the big boy Tour this week after winning the Coolgaurd Classic on the Seniors version last Sunday. Loves Copperhead and if Phil can win aged 47 who’s to say a confident Stricks can’t place.

When Charles Howell 80/1 wants money he just goes out and gets some! He has four career top-10’s at Copperhead and looks super odds.

Dominic Bozzelli 125/1 might not be a household name but he was T3 here last year and has improved in his last starts from a T26 at Riviera to a T13 at Palm Beach Gardens.