Curley channeling his inner Rocky to come back stronger 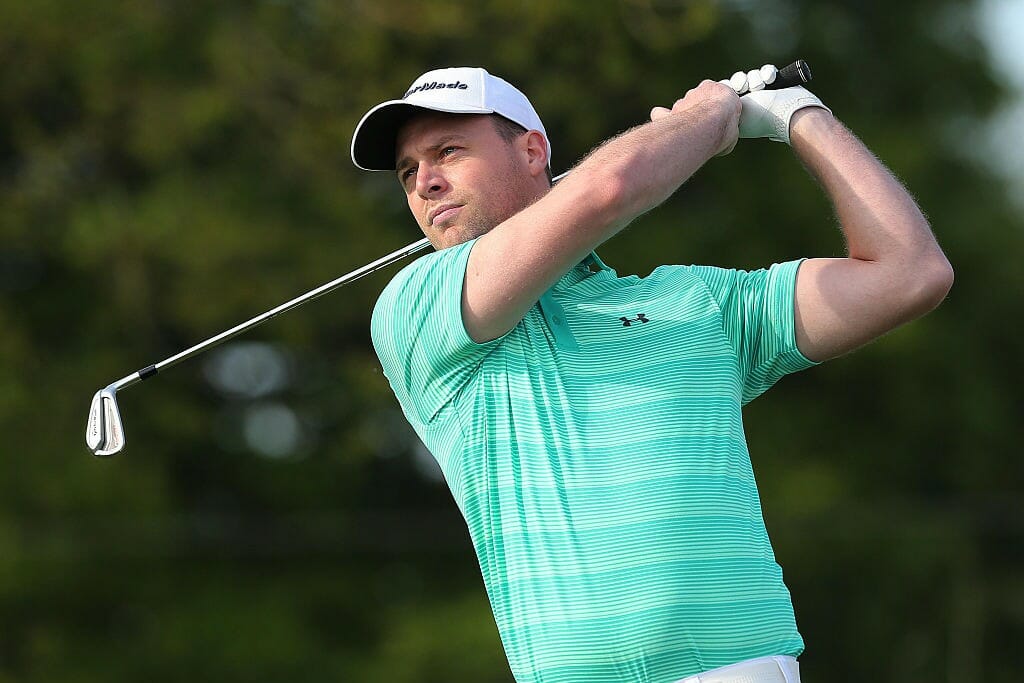 Newlands’ Cian Curley has vowed to come back stronger after he followed three rounds of 74 with a closing 77 at the PGA TOUR Latinoamerica Qualifying Tournament in Colombia.

The Dubliner ended the tournament in a tie for 55th on 15-over-par after a bitterly disappointing week. Curley took to his Instagram account to express his regret at a week lost but quoting the great Rocky Balboa, he’s now more determined than ever to succeed in a game we all love to hate.
“Well that turned out to be a bitterly disappointing week,” Curley began. “I came into LatinAmerica Q School competitively un-sharp, but my game was in good shape. It deserted me completely from Day 1, and I’m at a loss as to why.

“I wish I could blame the chest infection I’m currently suffering from but I can’t. It wasn’t a very difficult task to get the job done here this week. No one is more disappointed than I am in myself. However, I’ve had setbacks before and to quote Rocky Balboa – ‘It’s not about how hard you can hit. It’s about how hard you can get hit and keep moving forward.’ #golfishard”

At the head of proceedings, Lake Nona frequenter, Charlie Bull, had Ian Poulter and Graeme McDowell to thank as he claimed a full exemption for the entirety of 2018 with a four shot win.
“Graeme McDowell and Ian Poulter are both incredibly good to me and good friends,” Bull said. “I played with Graeme a week and a half ago, and I see Ian on a daily basis when I’m practising (at Lake Nona outside Orlando).
“Ian has been through some tough times recently, as well, so we were almost in similar positions although his position is obviously a lot different than mine.”
That it is but great playing nonetheless Charlie. No doubt there’s much better things to come for Cian Curley too.