Lowry kicks off his 2018 season at Torrey Pines 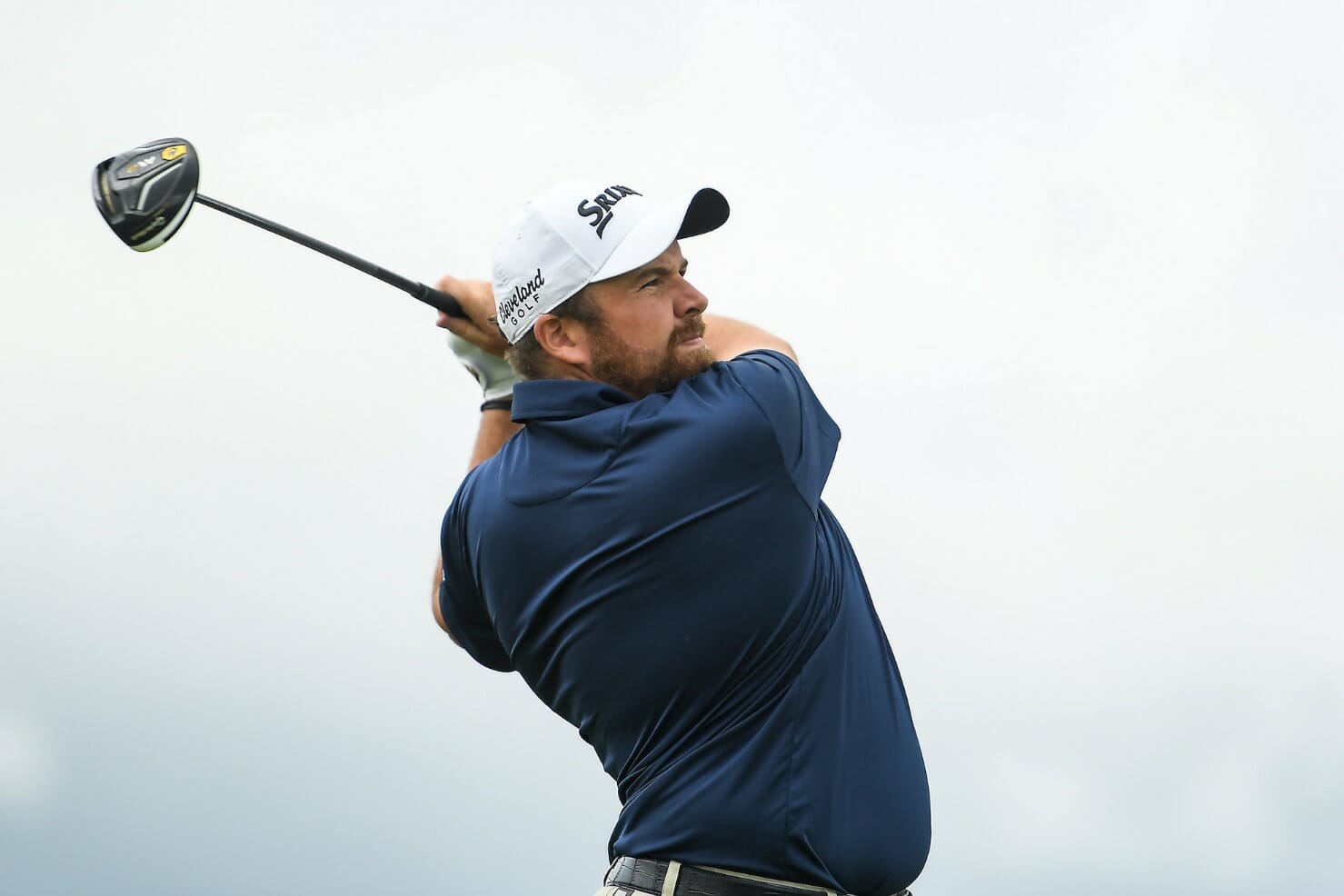 In the first part of a two-part feature for IrishGolfer.ie Shane Lowry talks about moving to Florida in what will be a litmus test as to whether or not he may move there permanently. Lowry reflects on his 2017 season, capped not by his briiliant second place finish in the DP World Championship but an event closer to home. And in speaking with leading European and PGA Tour journalist Bernie McGuire, Lowry talks about his quest to qualify automatically for the European Ryder Cup team.

Shane Lowry commences a new season this week along the Pacific Ocean shoreline at Torrey Pines near San Diego.Only three weeks ago the Clara man relocated to Florida with his family after a 2016/17 of trans-Atlantic flights took their toll.

It is a big change for Lowry, his wife Wendy and young daughter Iris as they have now based themselves at the Mirasol Resort just a short drive from PGA National venue each year for the Honda Classic in Florida.

Ahead of the first event of his ninth full season in the pro ranks Lowry tees-up as World No. 58 only eight places shy (and some three months of golf left) to get himself that prized invitation from Augusta National.

“I’m here now at Torrey Pines and I will be playing this week and the next four events but in saying that I know I need to play well to move up the World Rankings and get myself back to the Masters.”

Lowry ended his 2017 season on a high note storming his way to the lead with a round to play at the Turkish Airlines Open, finishing with a share of second in the European Tour’s season-ending DP World Tour Championship and then teaming with Graeme McDowell to be runner-up in the QBE Shootout at Naples, Florida.

“Looking back on 2017 it was a big year for Wendy and I having our first child and dealing with all that presents,” Lowry said.
“Golf-wise I felt I played alright, while it was a very good end to my year but I still feel I am getting used to competing over here in the States even though I won a big event like Bridgestone. When I go back to the European Tour at the end of the year, and like we saw in Dubai, I do play well. It is like I am in my comfort zone competing in Europe.  I played eight tournaments in the last nine weeks and I felt like, and at a certain stage of every tournament, I was contending.”

“To go so close to winning out at the DP World was great. When I finished I thought 21-under par would win so I was absolutely chuffed to finish with a share of second and I could not believe how far I moved-up the World Rankings as a result.”

“It got me into The Open later this year so I don’t have worry about that but in saying that I am going to play a lot of golf this year now and that is my plan.”

“Wendy and the baby will be travelling with me while we will be able to drive to some tournaments, so it will be nice.”

Of course in 2018 Lowry’s big goal is to be a member of Thomas Bjorn’s European Ryder Cup Team.
“I know I only have to play four to retain European Tour membership but I do really want to make the team and that is my biggest goal this year.  I know I would have a better making the side if I was playing in Europe but having my PGA Tour card, I can’t let go of the opportunities that offers.

“To be honest, if I am going to make the Ryder Cup team I need to make sure, starting this week here at Torrey Pines, that for starters I am into the WGC – Mexico Championship as well as qualifying for the WGC – Match-Play and get that invitation into the Masters.

“That is going to be the big goal these five weeks and I know I am good enough to make the team and that I am also have to the game to compete in France.”

“I know also I have the character that I would be good in the team room and I know I am going to have to qualify automatically as I don’t think I will get a pick.”

We will not see Shane competing this side of the Atlantic until the BMW PGA Championship at Wentworth in May. If he carries the form he showed in Dubai in November into his 2018 season he could easily return to European soil in May as a two time PGA Tour champion.