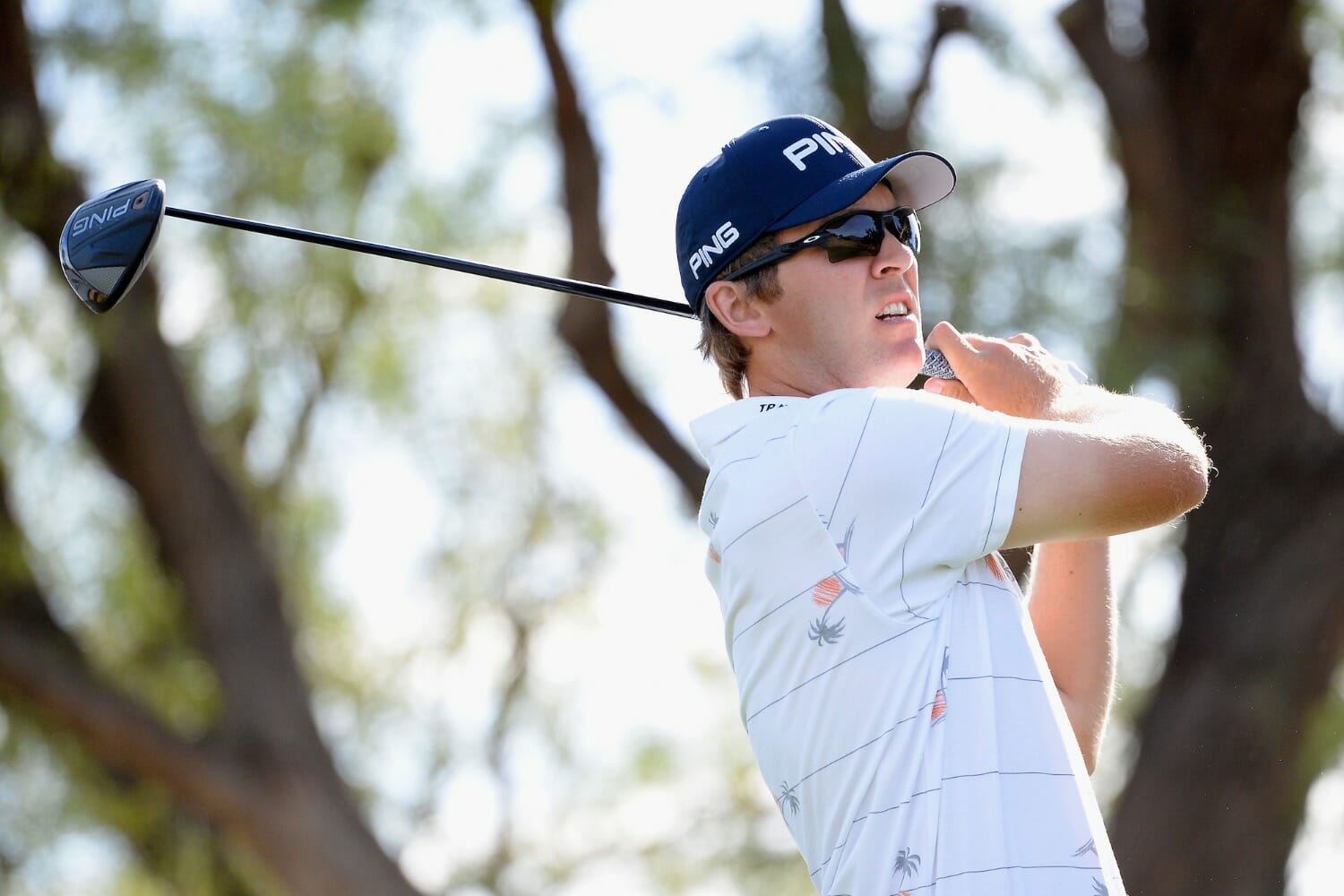 Seamus Power has muscled his way to the second-best finish of his PGA Tour career with a gutsy share of 11th place at the Career Builder Challenge at La Quinta in California.

Power posted a final round bogey-free two-under par 70 for an eventual 17-under par finish, only five shots adrift of new World No. 2 Jon Rahm who defeated American Andrew Landry with a birdie at the fourth extra play-off hole.

Rahm, 23 has now won four times in the past 12 months including success at the Dubai Duty Free Irish Open and heads to his defence of Thursday’s starting Farmers Insurance Open in the best form possible.

“I had a good feeling going into today, and to play the way I did and give myself a chance was great. Props to Andrew, to birdie 18 from the right rough, having to birdie it, it’s a heck of an accomplishment.”

“To follow-up a shot that ended up one foot away, had a makeable birdie putt every time, it’s amazing that he kept up and one of us had to do it and either one of us would have been a well-deserving champion. So, I would say congrats to him. It’s hard to explain what this means right now.”

Rahm’s victory has seen him overtake three-time Major winning Jordan Speith as World No. 2 accomplishing the feat having been ranked World No. 137 a year ago and rising to No. 46 with his victory at Torrey Pines.

After producing a gutsy third round seven-under par 65 to move to a share of ninth place, Seamus Power had headed straight to the far end of the range to work on his driver as the light began fading.

The West Waterford-man was still on the range when rock group, the Goo Goo Dolls began belting out such hit songs as Slide, Here is Gone and Name at the main end of the PGA West range.

As Power and his caddy left the course he knew he was going to have a tough final day in the office in his seventh event of the 2017/18 PGA Tour wraparound season. A check of his stats post-event reveals he hit just six of 14 fairways while his ‘driving accuracy’ over the four rounds was 42.86% and down on his average of 48.21%.

“The driver let me down on the weekend and it’s something I need to work on ahead of the Farmers Insurance,” he said.

“I struggled with the driver yesterday (Saturday) and still managed to shoot a 65 in a round that could have easily been two or three shots fewer.

“Then today (Sunday) I had to do a lot of scrambling so to have two birdies but also no bogeys means it was again another round that could have been better.”

The good news for Power is that he is now ranked 90th on the FedEx Cup points table following his best finish since finishing 10thin last July’s RBC Canadian Open.

“It’s a huge boost for me and is going to help enormously as I am in the same new season situation as I was this time last year and we’re soon to be facing a re-ranking,” he said.

“So, more results like this week is what I need but then in saying that I know I am also good enough to win out here and it’s all about playing your best on a given week and having a few breaks go your way.”