Go inside the iconic Falcon Clubhouse at Abu Dhabi GC

The Abu Dhabi HSBC Championship presented by EGA signals the start of the 2018 European Tour season for many of the world’s best, with Rory McIlroy, Tommy Fleetwood and Justin Rose among a number of other players who made their first start of the year at Abu Dhabi Golf Club. The course provides drama every year, with all but two editions of the event being decided by a single shot. And as excitement builds towards Sunday’s conclusion the action will, as always, unfold under the ever-watchful eye of the Abu Dhabi Golf Club Falcon.

Erected in 2000, the Falcon clubhouse pays homage to the United Arab Emirates’ national bird, and recognises the importance of falconry in Arab tradition and culture. Dating back to hundreds of years, the Bedouin hunters used falcons to gather their food.

Overlooking the 9th and 18th greens, and seen from many other areas of the course, the Falcon has become synonymous with the event and has witnessed some iconic tussles throughout the years, from Chris DiMarco outlasting Henrik Stenson to win the inaugural staging of the event in 2006, to Tommy Fleetwood beating Dustin Johnson to win the 2017 edition.

One of the most iconic clubhouses in golf, and certainly the most unique, as well as providing the location for some much-needed rest and relaxation for players off of the golf course, there is a surprising array of facilities hidden beneath those outstretched wings. The players can sample the award-winning dining options in the clubhouse, as well as an array of leisure facilities including swimming pools, sauna, steam room, jacuzzi and a squash court.

In addition to the many different meeting and event spaces both inside and outside the clubhouse, arguably, the most unique area of the clubhouse is the meeting room situated in the beak of the falcon, allowing a near all around view of the property, and from which you can see many of its 27 championship holes.

Such is the size of the clubhouse, Abu Dhabi Golf Club is one of the few Tour venues that allow its members to experience going behind the ropes during the week of the championship. Members can rub shoulders with the stars of the European Tour, watch the winner being crowned under the shadow of the clubhouse and with the floodlit Garden Course remaining open every evening during the week, members and visitors will also have an opportunity to go and play themselves. Similarly, these benefits can be enjoyed by anyone enjoying the many hospitality options the club is offering during this year’s Championship. 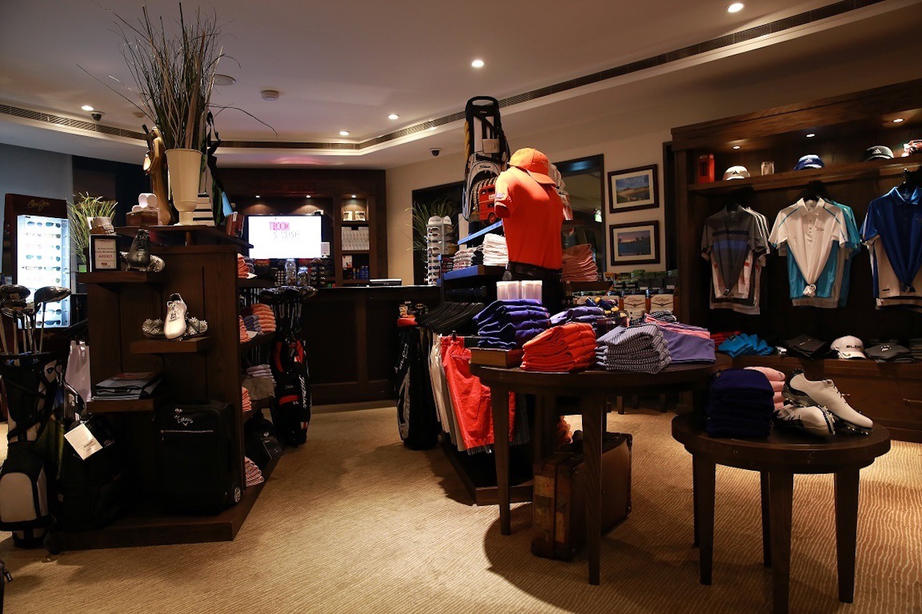 Ed Edwards, GM of Abu Dhabi Golf Club, spoke of the benefits of having such a recognisable clubhouse. “It’s got to be one of the most iconic clubhouses in the world, the recognition really helps us promote the facility on both the regional and international stage because as soon as you see the clubhouse you know it is Abu Dhabi Golf Club. In addition to the iconic clubhouse and the services and facilities it offers, the quality of the golf course and the option of playing night golf, plus the extensive practice facilities and the leisure offering, all form a unique membership selling point which attracts thousands of visitors from all over the world each year. 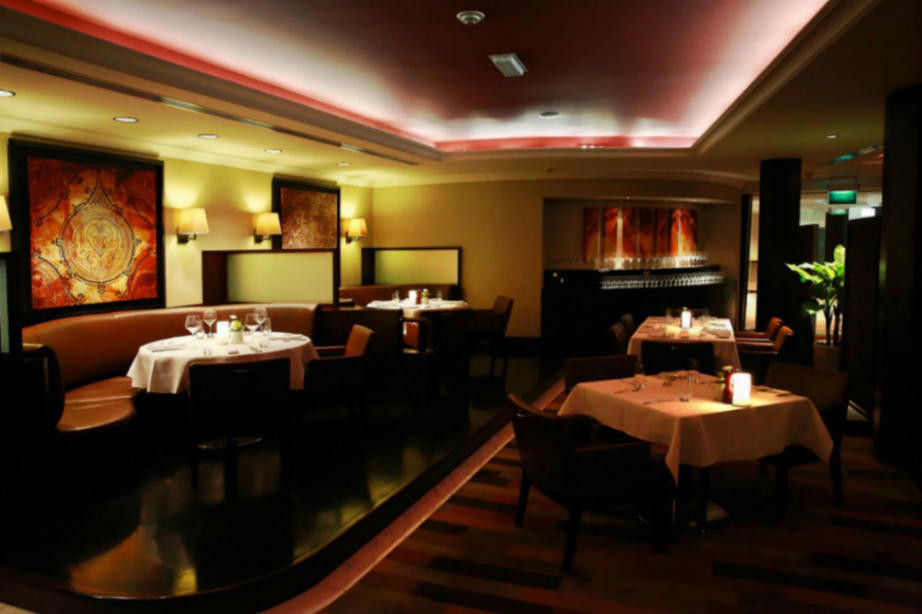 “The players also love it here as there is a really relaxed atmosphere during the tournament. Inside the clubhouse you can usually find them either mingling with members and guests in Café 28 or chilling out in the players’ lounge, where there is a veranda overlooking the course. There’s also lots of hidden spots where they are able to wind down, including the championship lounge with its own pool table and sport on numerous TVs. Every year we take great pride from their feedback.”

These facilities, partnered with one of the best layouts and conditioned golf courses on the Tour make it easy to see why the European Tour and the best players in the world return to Abu Dhabi Golf Club year after year to kick-start their season.