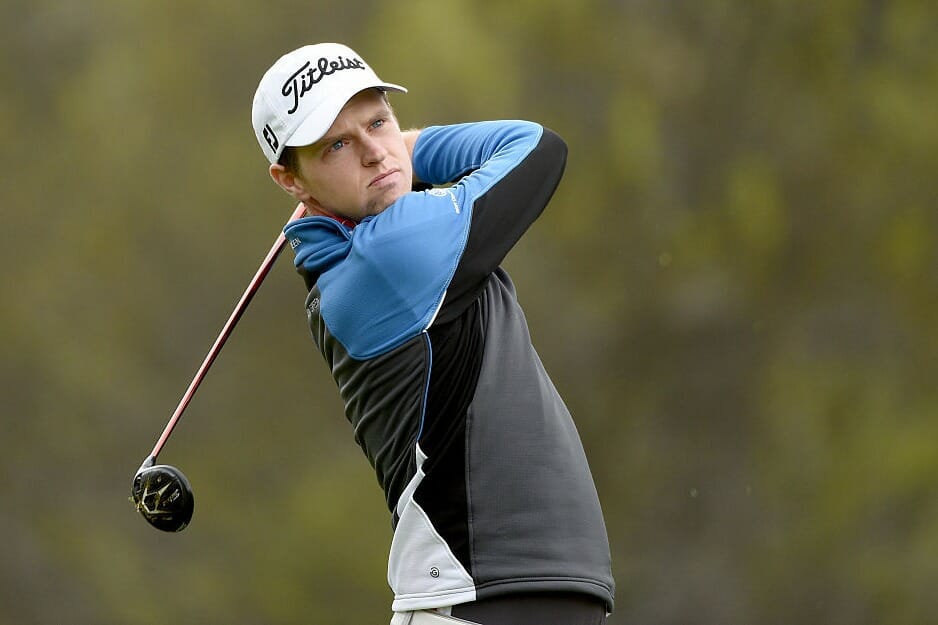 New Year, new me. Or at least that’s what Waterford’s Kevin Phelan should be feeling ahead of another qualifying campaign as he continues to chase his golfing dreams.

On Tuesday the 27-year-old tees it up at the PGA Tour Latinoamérica Qualifying School hoping to banish the memories of a year best forgotten.
Over sixteen Challenge Tour appearances, Phelan managed to make the weekend just five times as he fell to 155th on the Road to Oman rankings. He amassed just €5,242 for his efforts in an eye-opening statistic highlighting just how precarious life as a professional golfer can be.
Still, the former Walker Cup star, who collected a career best cheque for €80,600 at the 2015 Joburg Open, has time on his side to rediscover some old form and he’ll be hoping to kick-start the revival at the PTLA Qualifying Tournament-Mexico at Estrella del Mar Golf & Beach Resort in Mazatlan from January 16-19, where the top-35 will be awarded Tour membership.

With each player putting up $2,000 to enter the competition, the winner at each venue will be exempt for the entire 2018 season and not subject to the reshuffle, where players are ranked at various points during the season based on individual performances.
The next 10 finishers at each tournament site will receive exempt status for the first half of the 2018 season and will be subject to the reshuffle for the second half of the season.

The remaining 24 players and anyone tied for the last qualifying position, will receive conditional status and will be eligible for the reshuffle.