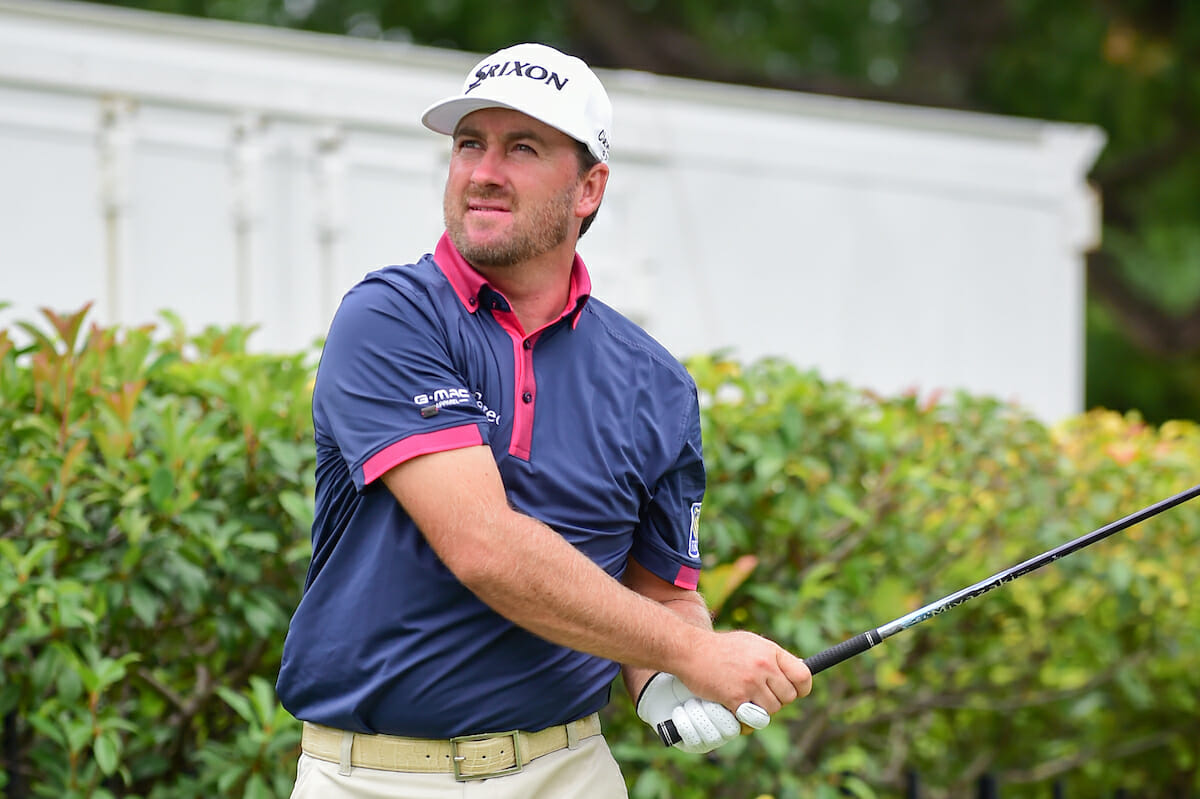 It will be a first for Lowry in turning down contesting the European Tour’s ‘Desert Swing’ in favour of teeing-up on the PGA Tour’s ‘West Coast Swing’.

Lowry is moving his family after Christmas to Florida and the Mirasol Resort at Palm Beach Gardens for some six months ahead of tackling the PGA Tour for a first time from a Stateside base.

Joining Lowry at Torrey Pines will be Harrington who revealed also to Irish​ Golfer earlier this week he had accepted an invitation into the event where Tiger Woods is expected to make his full-time return to the Tour.

McDowell, however, sounded undecided where he will tee-up at the start of his 16th year in the pro ranks.

If he does head to the UAE it will be the first time he will have contested the Abu Dhabi HSBC Championship since sharing third place in 2012, while he has not contested a Dubai Desert Classic since 2010.

But on the flipside of the coin McDowell has never played the two Torrey Pines course that host the Farmers Insurance Open being held the same week at the Abu Dhabi event nor has he set foot on the three courses at Palm Springs that will host the Career Buider Challenge being held the week before the Farmers.

“Abu Dhabi and Dubai are great places to start a new season with great World Ranking points on offer along with perfect weather and perfect conditions,” said McDowell.

“It is just a case of whether I want to play Torrey Pines and then add Palm Springs the week prior so as to get a few FedEx Cup points on the board.”

“But then there is a fairly decent chance I will play the Middle East I would say.”

Meantime – McDowell has confirmed he has split from long-time manager, Colin Morrissey.

Morrissey had worked from some 10-years as a Director at the Dublin-based Horizon Sports Management that included managing McDowell before leaving Horizon late in 2014 to work solely for McDowell.

“Colin and I have agreed to an amicable split and it is nothing personal as Colin and I will remain the best of friends but I just wanted to simplify my business arrangements and go with a personal assistant,”

“I do feel I am at the stage of my career where I need to improve my business profile by getting myself back up the World Rankings so I can become more marketable and then have someone out there shopping for me.”

“I cannot speak highly enough about Colin as he’s done a phenomenal job for some eight years getting me into such a great shape I am now in financially.”

McDowell is currently ranked World No. 183 and his poorest standing since jumping some 100 spots to the be the World No. 146th in capturing the 2004 Italian Open