Lowry excited but nervous heading with family to Florida 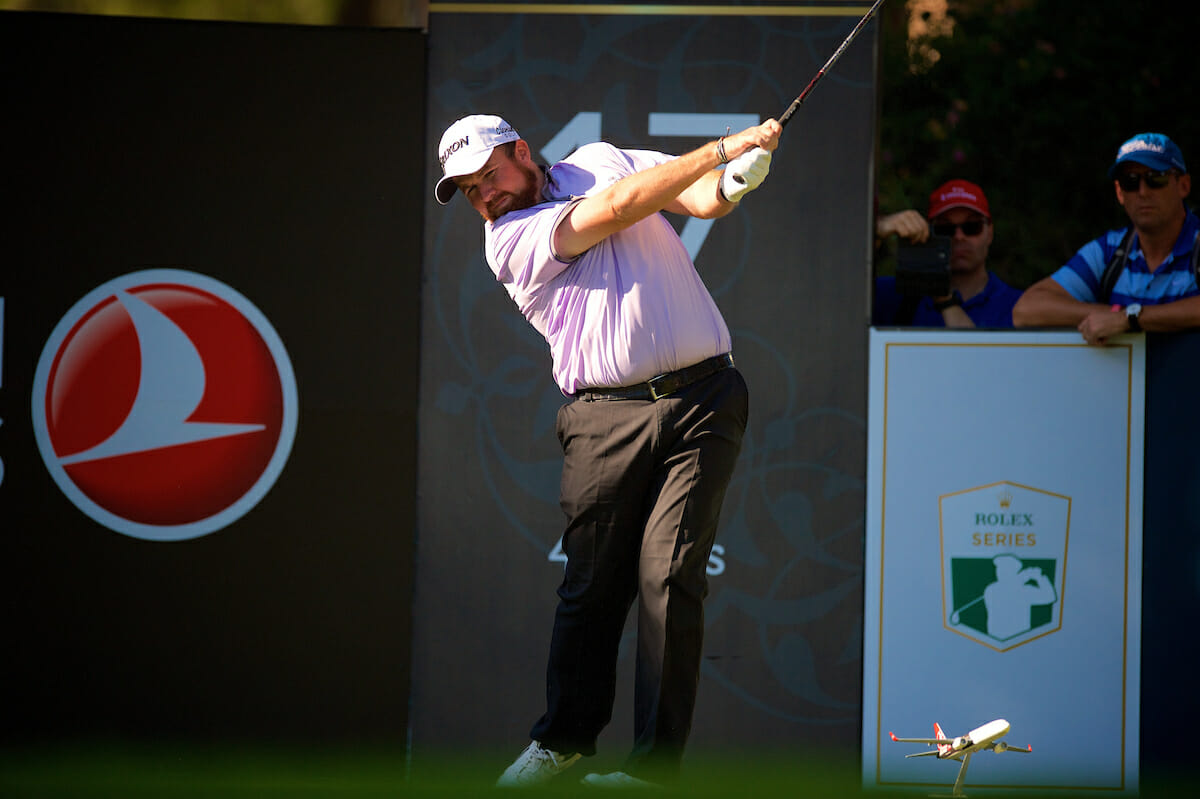 Shane Lowry insists eventually settling full-time in the States is very much dependent on how his young family cope renting for six months within the gated Mirasol Country Club community in Florida.

Lowry and his wife, Wendy have elected to rent premises located off the famed PGA Boulevard at Palm Beach Gardens. The two Mirasol courses are located less than a five-minute drive from PGA National, host venue each year to the Honda Classic where Padraig Harrington won in 2015, and also where Rory McIlroy was runner-up in 2014.

In fact Harrington also knows the Tom Fazio designed championship course at Mirasol very well having captured a first Honda Classic in 2005 at the course that hosted the event from 2003 to 2006.

“Wendy and I are both very nervous about moving away from our families to Florida but at the same time we are excited,”  he said.

“To use the word ‘moving’ to the States is a strong word and all we have done is arranged to rent a house at Mirasol so we will be coming over for the first part of the PGA Tour season and that is where we will be living.”

“We are not moving to the moon or anything like that and when it all boils down we are only one flight from home in Ireland. So, I am also looking forward to residing in some good weather.”

Lowy revealed he had made enquires seeking to practice at the nearby Bears Club, and where Rory McIlroy now resides, having purchased a house owned by Ernie Els, but it is understood ordinary members at the Bears Club have been complaining about too many PGA Tour pros using the course hence the Clara golfer thought better of it and declined to approach the club.

However, that’s not Lowry’s main concern as it’s all about being comfortable in new surrounds with his wife and young daughter thus ruling out collecting countless air miles in criss-crossing ‘The Pond’.

“The decision to rent for six months in Florida is all about cutting back on all these journeys back-and-forward across the Atlantic,” he said.

“You only have to look at this recent trip to team with GMac in the QBE Shootout.  I had the alarm set for 6am on the Sunday before and I left the house at 6.30am and then finally arrived at G Mac’s house in Orlando at about 5pm U.S. time which was 10pm Irish.”

“So, that was a 16-hour day just travelling and I must have done that eight to 10 times for the first six months of this year, and it is just so hard on the body but then you have the return flight back home so you are looking at 32-hours travelling.”

“It’s just horrible as I might be doing that 20 times and it is just taking so much out of me, and I felt it was impacting on my golf. I also made a conscious decision when Iris was born that I would not be more than two weeks away from her and Wendy so I worked my schedule around that.”

“Then the good thing was that at the end of this year they were travelling with me and it reflected in my golf as I started to play well.”

Indeed, Lowry shared the lead going into the final round of the Turkish Airlines Open while he shot a last day 63 to storm his way to a season-best of second a fortnight later in the DP World Tour Championship. While last Sunday, he and McDowell teamed to finish a gallant runner-up in the QBE Shootout.

Lowry will kick-start 2018 contesting five PGA Tour events in succession starting with the January 25th commencing at the Farmers Insurance Open at Torrey Pines and then the Waste Management Phoenix Open, the AT & T Pebble Beach Pro-Am before joining McIlroy in the Genesis Open in L.A.

And Lowry we be assured of plenty of house guests for his fifth event to start 2018, that being the February 22nd start to the 2018 Honda Classic